Kershaw was dominant in first start against friend and former teammate, Zack Greinke, as the Los Angeles Dodgers defeated the Diamondbacks, 7-1, on Friday night at Chavez Ravine.

In a matchup of friendly fire, Clayton Kershaw brought a flame thrower.

Kershaw threw a gem in his first start against friend and former teammate, Zack Greinke, as the Los Angeles Dodgers defeated the Diamondbacks, 7-1, on Friday night at Chavez Ravine.

It was an electric night at Dodger Stadium as the marquee pitching matchup of former Cy Young Award winners ignited fans as they watched the aces battle against each other for the first time on the mound and at the plate.

Entering the game, Kershaw and Greinke were number two and number four, respectively, on the list of all-time lowest ERA leaders at Dodger Stadium (minimum 30 starts). 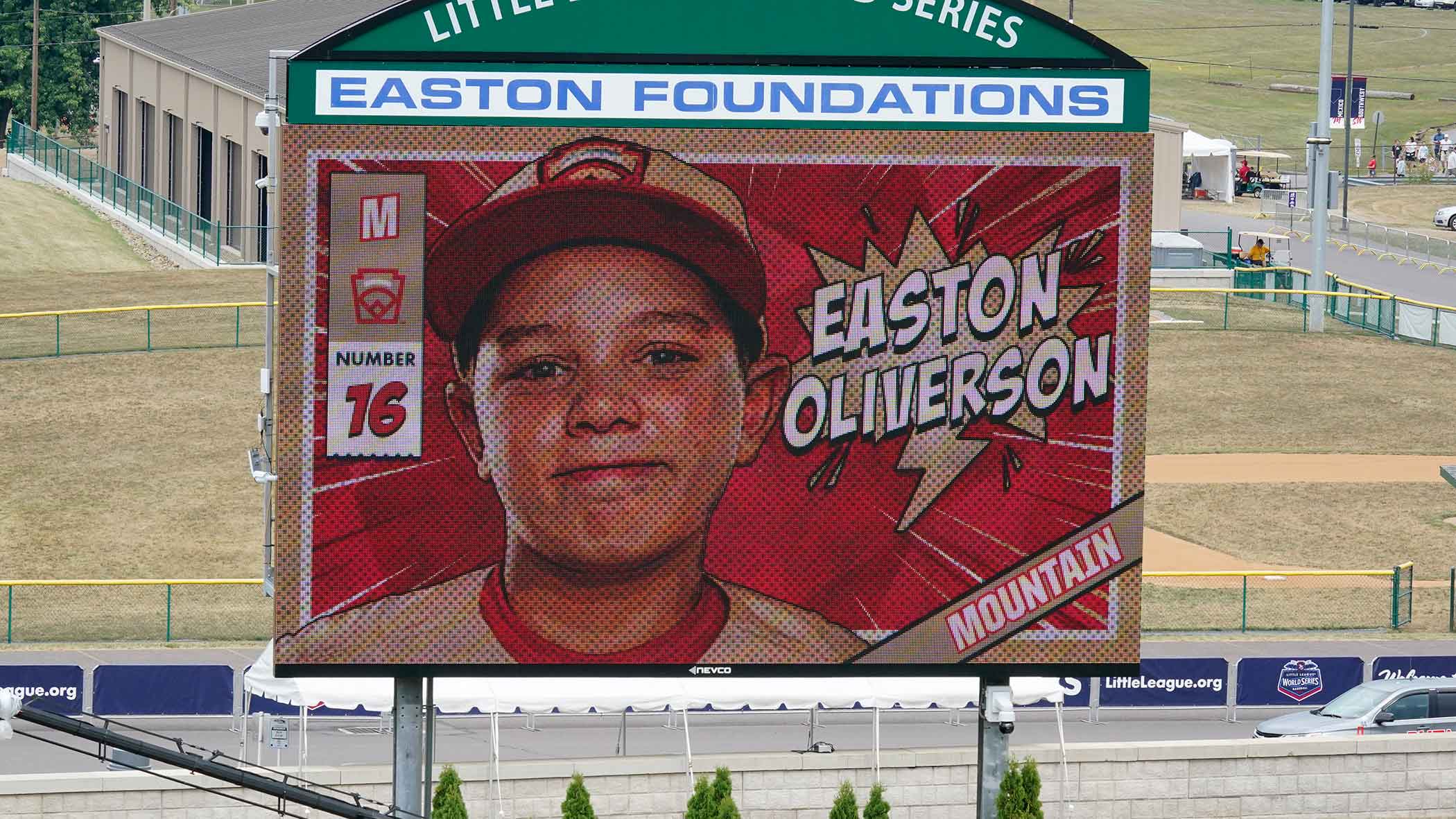 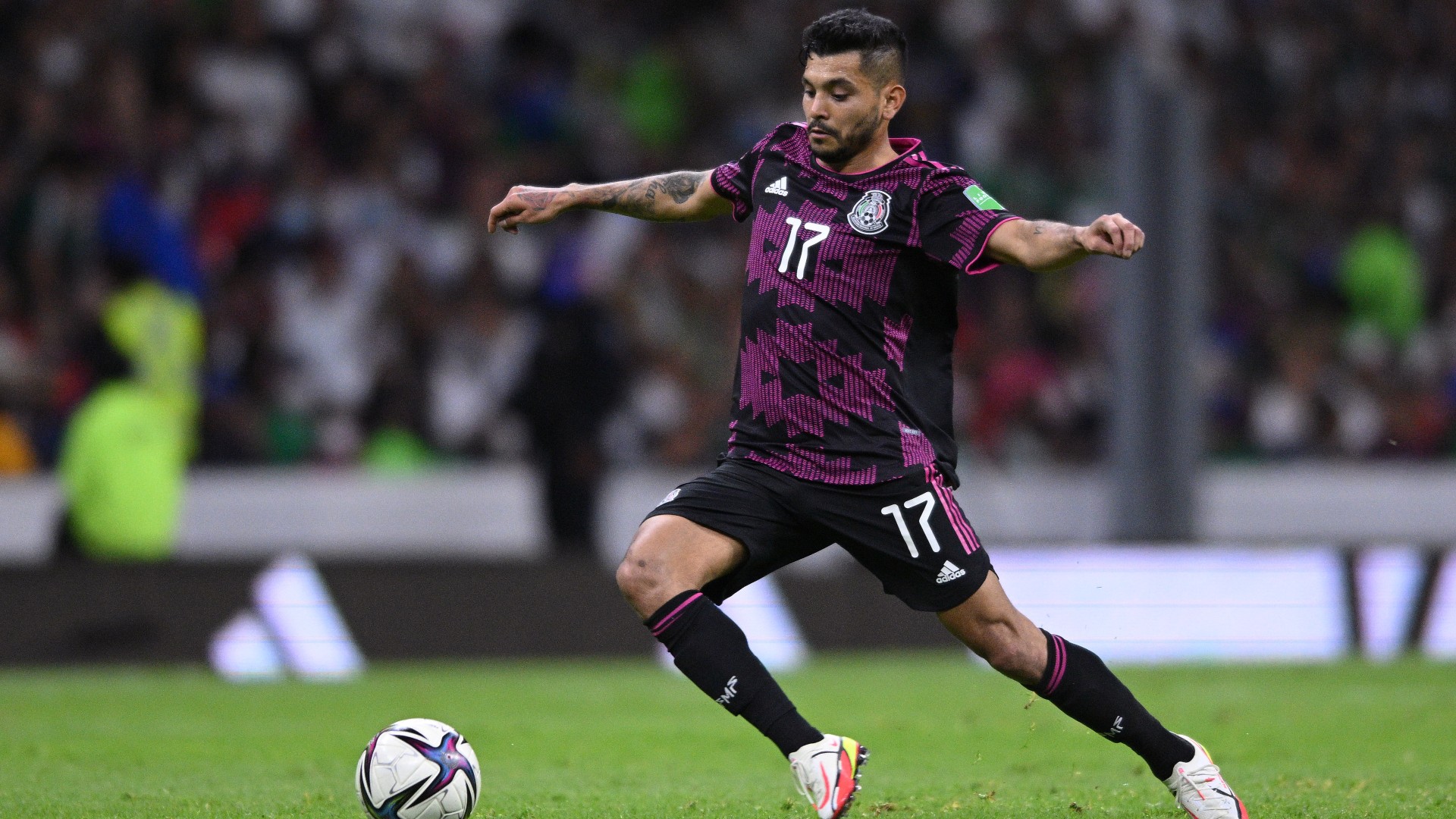 Fans booed Greinke throughout the night, and cheered each and every one of the Dodgers 10 hits against the former fan favorite.

At the plate, Greinke was excited to face his former teammate, just to see how "nasty" he really was. Turned out, very. Kershaw struck out Greinke looking in their first battle at the plate in the third inning.

"I didn't see the ball very good. My eyes were kind of blurry when I faced him," said Greinke. "I definitely wasn't close to hitting him. I wasn't seeing his pitches out of his hand good. I don't know if that was my eyes being messed up at the time, or if it was him."

Kershaw (2-1) threw eight shutout innings with eight strikeouts before allowing an RBI double to Chris Ownings in the ninth inning to end his complete game shutout bid. Kershaw finished the game surrendering one run on four hits with one walk and eight strikeouts in 8 and 1/3 innings.

"You knew after his last outing in Colorado, that somebody was going to have to pay," said Dodgers' manager Dave Roberts about Kershaw's performance. "He was focused. Our club needed that lift from our starting pitcher."

Pedro Baez, who was activated from the disabled list earlier in the day, relieved Kershaw in the ninth, recording the final two outs of the game.

Adrian Gonzalez and Logan Forsythe recorded back-to-back RBI singles off Greinke in the bottom of the third inning to give the Dodgers an early 2-0 lead.

Justin Turner roped a two-run double down the left field line in the bottom of the fourth inning to put the Dodgers up 4-0.

Andrew Toles delivered the death blow to the D-Backs with a two-run home run off Randall Delgado in the bottom of the eighth inning. Toles is now tied with Yasiel Puig for the team lead in homers with three apiece.

"He was just leaving them over the plate," Toles said of his at-bat against Delgado. "He threw one right down the middle and I put a good swing on it. I thought it had a chance, but I wasn't sure if it was going to go out, but it did and it worked out."

Despite hanging seven runs on the D-Backs, the Dodgers continued to struggle with the bases loaded.

The Dodgers have loaded the bases seven different times without recording a hit over the past week. In fact, the last time they scored with the bases loaded was on a wild pitch on Thursday, April 6, against the Padres.

Entering into his start at the end of last season, Greinke had never allowed more than four runs in 46 starts at Chavez Ravine. In his last two starts, he's allowed eight and five runs, respectively.

"Good at-bats by them. They seem to do that a lot against me," said Greinke of his last two outings at Dodger Stadium. "Their at-bats are super quality and they hit the ball hard a lot. It was a good job by them."

Magic Johnson and Sany Koufax were in attendance for the battle between Kershaw and Greinke. Both legends will be in attendance on Saturday, April 15, for the unveiling of Jackie Robinson's statue at Dodger Stadium.

Another famous fan was in attendance on Friday night as well, as L.A. native and sports enthusiast Will Ferrell caught the game with his family.

Will Ferrell is taking in some @Dodgers baseball tonight. pic.twitter.com/lS2Ub9kivq — MLB (@MLB) April 15, 2017

The Dodgers will celebrate Jackie Robinson Day on Saturday with a pregame ceremony at 3:00 PM PST that will feature Jackie's widow Rachel, and daughter Sharon as well as other Dodger legends.

On the mound, Kenta Maeda (1-1), will look for his first win at home as the Dodgers look to overcome their left-handed struggles against Patrick Corbin at 6:10PM PST.