Los Angeles got outrebounded 32-16, had just three assists, and missed 18 of 19 3-pointers in the first half.

Luka Doncic scored 24 points and the Dallas Mavericks led by a NBA-record 50 points at halftime in a 124-73 rout of the Los Angeles Clippers on Sunday to earn their first win of the season.

Josh Richardson added 21 points and Tim Hardaway Jr. had 18 points for the Mavs, who kept up their dominance in the second half, too.

The Clippers trailed 77-27 at halftime, with their 50-point deficit being the largest at the break in the shot-clock era, which began in 1954-55.

Paul George led the Kawhi Leonard-less Clippers with 15 points before sitting out the second half. Serge Ibaka added 13 points and nine rebounds over three quarters of the team's first loss. The Clippers began with victories over the defending NBA champion Lakers and Denver.

Los Angeles got outrebounded 32-16, had just three assists, and missed 18 of 19 3-pointers in the first half. George was the only Clipper in double figures with 13 after missing all six of his 3-point attempts.

The Clippers opened the third quarter on a 10-0 run — their biggest spurt of the game — to get within 40 points. The Mavs connected on four consecutive 3-pointers — three by Hardaway Jr. — to restore their lead to 50. They were ahead 104-57 going into the fourth.

Doncic just missed a triple-double, finishing with nine rebounds and eight assists. He has scored 83 points in his first three games of the season.

The fourth quarter belonged to the teams' reserves, although the Clippers kept Luke Kennard, who started in place of Leonard, in the rotation for a bit. The Mavs' bench was on its feet and whipping towels in the air to celebrate Josh Green's one-handed fastbreak dunk that extended their lead to 53 points.

Former Clipper Boban Marjanovic polished off a 12-0 with a jumper that pushed the Mavs' lead to 120-63, their largest of the game.

The Mavs shot 49% from the field, made 14 3-pointers and outrebounded the Clippers 54-36 in the game. Los Angeles had 13 assists after notching 32 against Denver on Christmas. The Clippers shot 26 of 76 from the floor and made just 4 of 33 3-pointers. 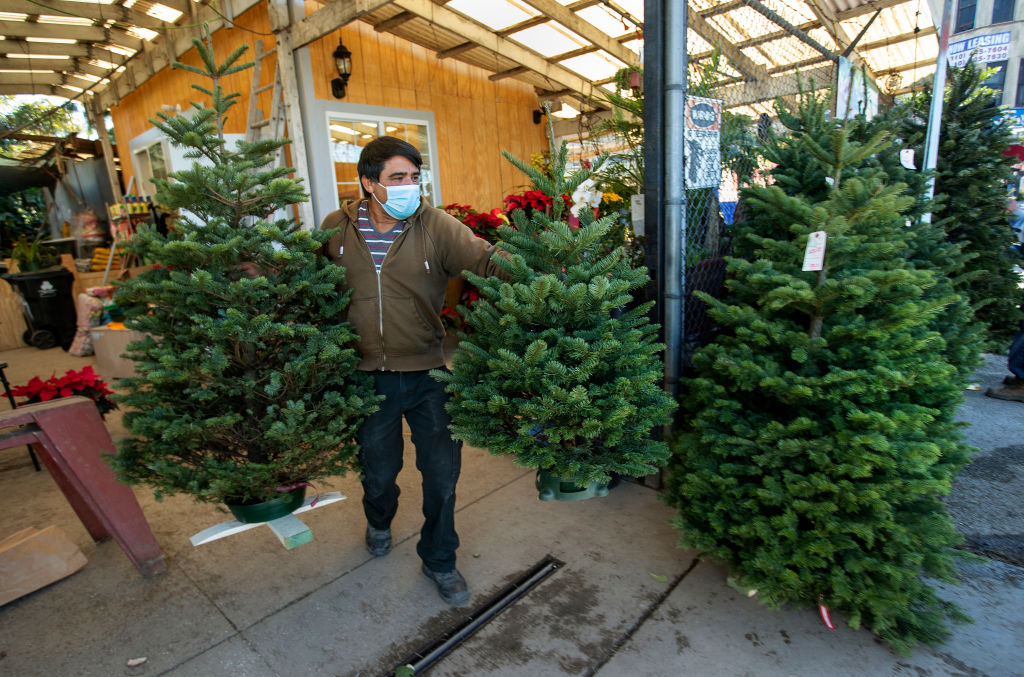 Need Some Motivation to Remove Your Christmas Tree? Here Are Some Fire Facts 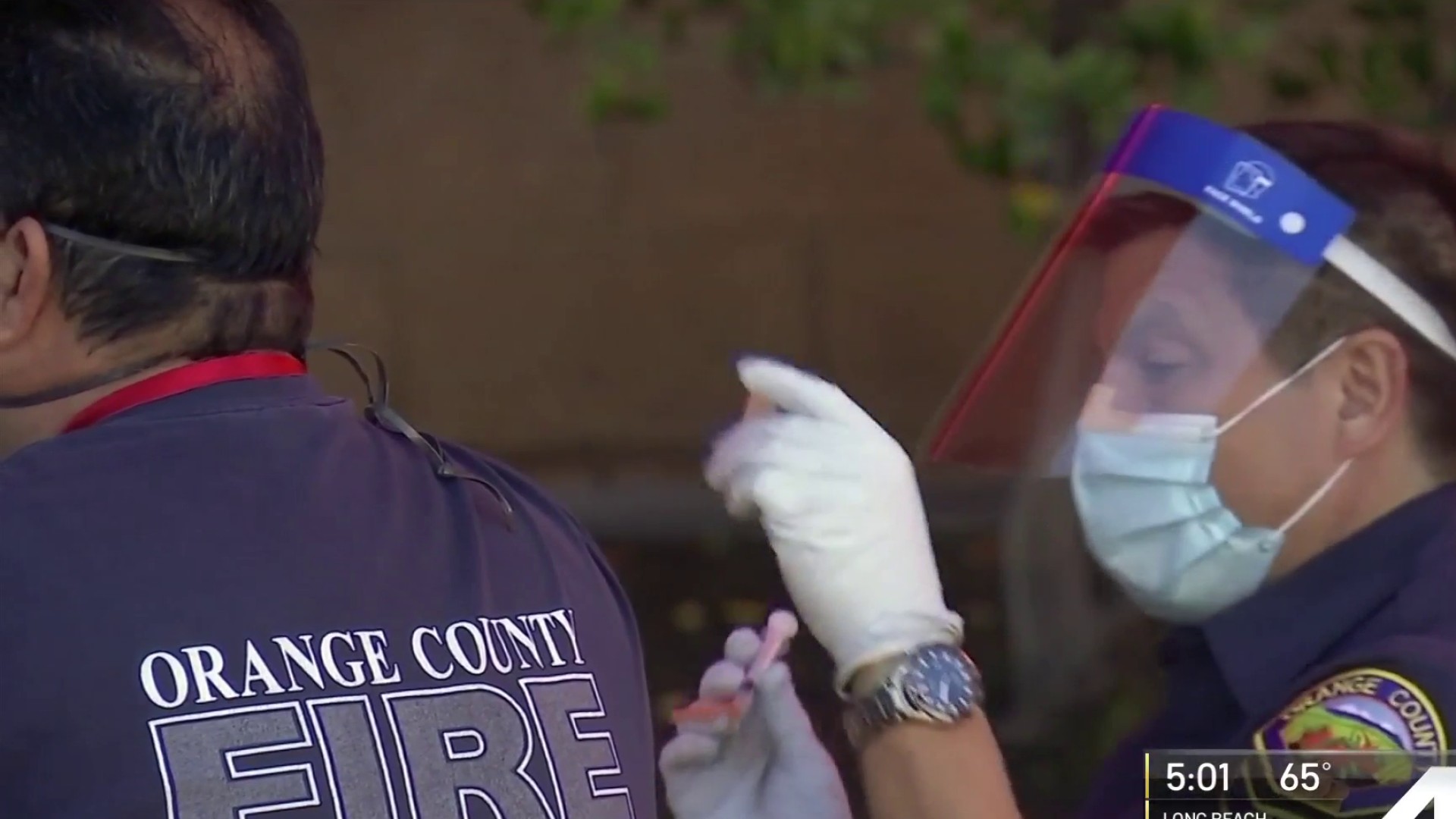 Leonard sat out after needing eight stitches in his mouth after accidentally getting elbowed by the 7-foot Ibaka going for a rebound in Friday’s win at Denver. He watched the debacle from the bench.

Mavericks: They won for the first time in three road games to start the season. Eleven of their first 16 games are being played away from home. ... Owner Mark Cuban walked to the opposite baseline to bump arms with his Clippers counterpart Steve Ballmer before the game. They each had a lone chair next to the baskets at either end. Cuban acted as a ball boy when the team came onto the floor for pre-game warmups, tossing balls to players and clapping his hands.

Clippers: After having 32 assists against Denver on Christmas night, they had just 13. ... F Marcus Morris Sr. (knee soreness) missed his third straight game. They swept the Mavs last season, winning all three meetings as the visiting team, including a first-round playoff victory.

Clippers: Host Minnesota on Tuesday in the second of three straight home games.