Asdrúbal Cabrera hit a soft, looping double into left field that scored Daulton Varsho in the 10th inning and the Arizona Diamondbacks beat the Los Angeles Dodgers 6-5 on Friday night.

Asdrúbal Cabrera hit a soft, looping double into left field that scored Daulton Varsho in the 10th inning and the Arizona Diamondbacks beat the Los Angeles Dodgers 6-5 on Friday night.

Varsho started the 10th inning on second base. Jimmy Nelson (1-2) retired Josh VanMeter on a slow liner for the first out and then Cabrera followed with a blooper that fell in front of left fielder A.J. Pollock. He couldn't fire home fast enough to catch the speedy Varsho, who scored standing up.

The Diamondbacks still have the worst record in the majors at 33-71, but have played better since the All-Star break with a 7-5 mark. VanMeter had three doubles and three RBIs.

Matt Peacock (4-6) got the win by pitching a scoreless 10th inning.

The Dodgers trailed 5-2 going into the seventh. Billy McKinney and Matt Beaty hit back-to-back singles before Chris Taylor drove them home with a triple to deep right center, making it 5-4.

But then the Diamondbacks brought in lefty Miguel Aguilar — who was making his big-league debut — and the 29-year-old promptly struck out Max Muncy, retired Justin Turner on a pop out and the coaxed Corey Seager into a groundout to strand Taylor at third.

The Dodgers rallied again in the eighth and Albert Pujols hit a two-out, pinch-hit single — the 3,287th hit of his career — to tie the game at 5-all. 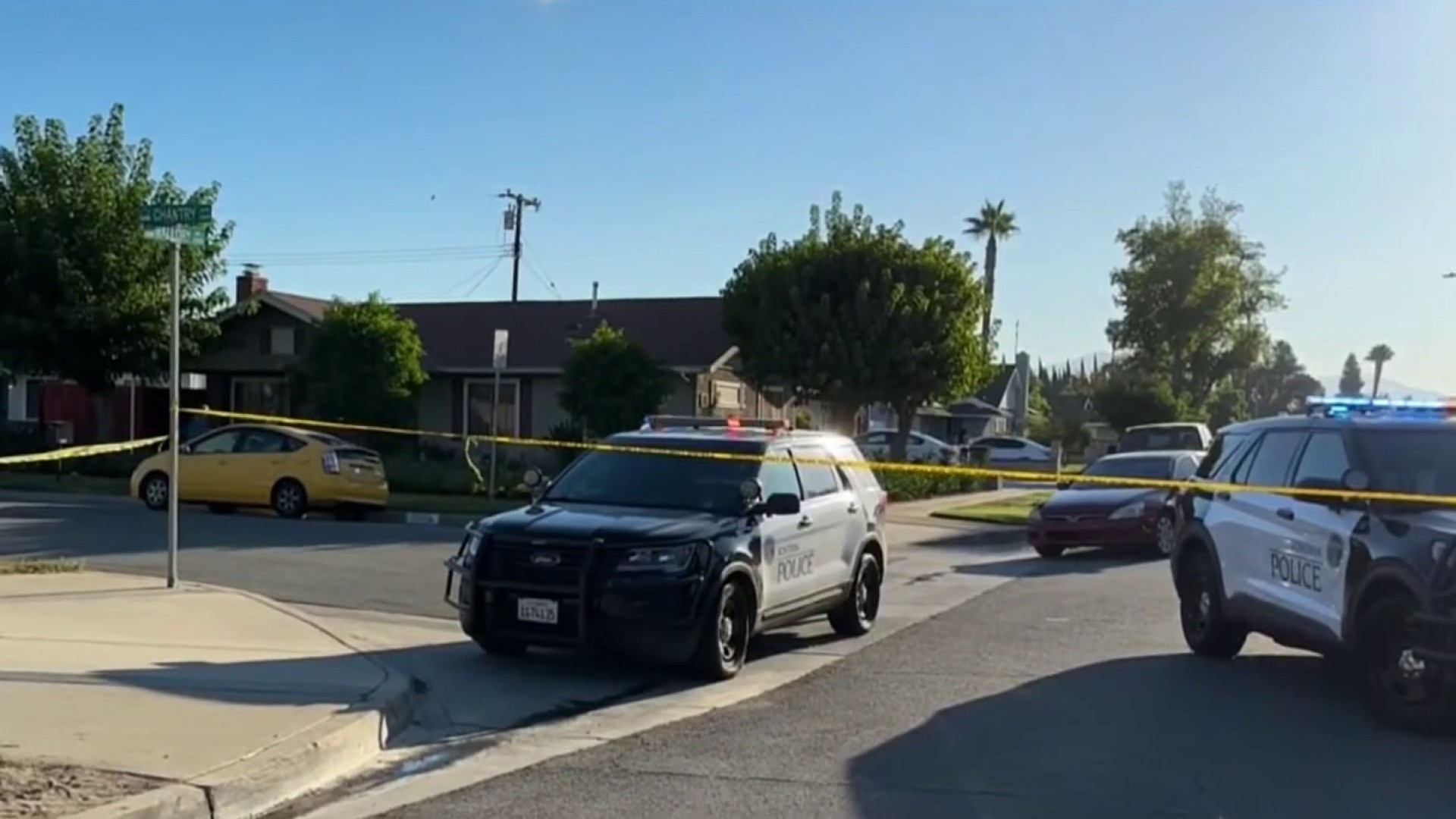 D-backs starter Zac Gallen pitched six innings and gave up two runs on five hits and one walk. He struck out eight. Gallen was cruising until the sixth when Chris Taylor led off with a solo homer. The Dodgers then loaded the bases but only pushed one more run across on A.J. Pollock's sacrifice fly that made it 3-2.

The Dodgers were playing their first game since acquiring three-time Cy Young Award winner Max Scherzer and All-Star Trea Turner earlier Friday in a deal with the Washington Nationals. They also added left-handed pitcher Danny Duffy in a trade with the Royals.

None of those players were with the team on Friday. Scherzer and Duffy are expected to arrive on Saturday, while Turner is out on the COVID-19 injured list and expected to miss at least one more week. Dave Roberts said Scherzer would likely make his first start for the Dodgers on Wednesday.

Dodgers starter Tony Gonsolin walked the bases loaded in the second and Josh VanMeter made him pay with a two-out, two-run double to give the D-backs a 2-0 lead. Gonsolin then walked Asdrubal Cabrera and was pulled from the game after just 1 2/3 innings.

Phil Bickford got out of the jam by getting Kole Calhoun to fly out to left for the third out. Gonsolin walked five and threw just 24 strikes out of 55 pitches.

The Diamondbacks are dealing with their first COVID-19 outbreak of the season after reliever Noé Ramirez and outfielder Stuart Fairchild tested positive for the virus. Manager Torey Lovullo said both players are experiencing symptoms.

Three other players — pitchers Joe Mantiply and Riley Smith, along with Pavin Smith — were also put on the injured list due to contact tracing.

That was partially the reason for a flurry of D-backs roster moves. C Carson Kelly, RHP J.B. Bukauskas, LHP Miguel Aguilar, LHP Ryan Buchter, RHP Stefan Crichton and INF Drew Ellis were all activated. INF Jake Hager also was available for the D-backs after being claimed off waivers from the Seattle Mariners.

The Dodgers activated Seager from the 60-day injured list on Friday and he was in the starting lineup, playing shortstop and batting cleanup. Seager missed more than two months with a broken right hand after being hit by a pitch on May 15.

Drew Ellis hit a pinch-hit, line drive single to left field in his first big league at-bat in the sixth inning. The 25-year-old Ellis was the team’s second-round draft pick in 2017 and played in college at Louisville.

Ellis scored later in the inning to give the Diamondbacks a 4-2 lead.

The Diamondbacks will send RHP Merrill Kelly (7-7, 4.39 ERA) to the mound on Saturday. The Dodgers haven't announced their starter and manager Dave Roberts said it will likely be a bullpen game.