David Beckham Not Famous Enough for “The Simpsons”

David Beckham isn't famous enough to appear as a guest star on "The Simpsons," according to a report on the Daily Mirror.

"Simpsons" executive producer Al Jean told the Daily Mirror, "I had to phone David Beckham to tell him sorry. I didn't think he was a big enough star for an American audience. I got a lot of grief about that. 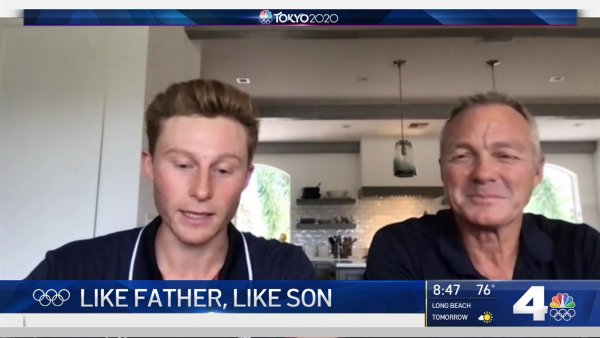 "Some people got angry about it and told me, 'I bet you would have put George Best on.' But I would have turned him down too."

Just because Becks is on the "Simpsons" snub list doesn't mean footballers can't visit Springfield. In 2007, Brazilian soccer star Ronaldo appeared as himself.