A new study suggests that jet lag could have played a crucial role on Clayton Kershaw and the Los Angeles Dodgers in their 2016 NLCS battle with the Chicago Cubs.

It was October 23, 2016 and despite the fact the Dodgers were headed back to the Windy City trailing the National League Championship Series 3-2, the team still felt like they had all the momentum going into the final two games at Wrigley Field.

They had the greatest pitcher on the planet in Clayton Kershaw getting the ball in Game 6 atop a mound he shutout Chicago, 1-0, in Game 2 of the series. If L.A. could win game 6, they had Rich Hill in Game 7. Needless to say, the Dodgers liked those odds.

But disaster struck instead. Kershaw was clobbered in Game 6, as he allowed two homers and five total runs in a 5-0 loss that catapulted the Cubs to the World Series. 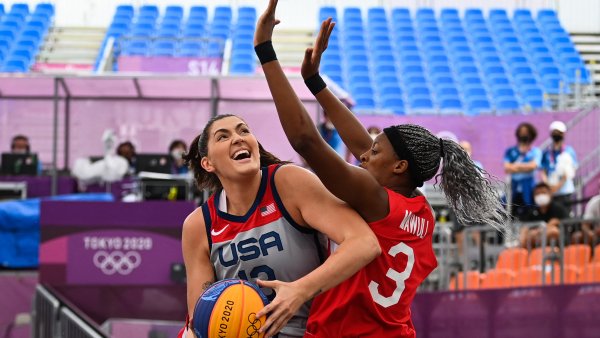 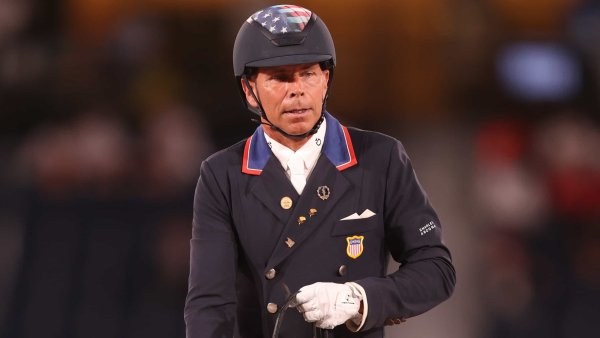 After the debilitating loss, fans in La La Land were left asking what went wrong. Did the Cubs take control of the series after trailing 2-1? Did their bats suddenly come alive? Why was Kershaw not his usual dominant self in Game 6?

Months later, the finger pointing may finally be able to come to an end as at last a culprit may have been identified: jet lag.

According to researchers at Northwestern University, (ironically located less than 10 miles away from Wrigley Field), the toll of cross country flights on an athlete's body, specifically pitchers, can play a large role in a team's performance.

Airline travelers across the globe know how crippling jet lag can be on their bodies. The sudden change of our body clocks can lead to extreme fatigue, gastrointestinal problems, lack of focus, alertness and mood changes. Per the report, athletes are equally affected as everyday travelers.

The study is the first of its kind in sports, as Dr. Ravi Allada and his colleagues chose to focus their research on baseball, arguably the most grueling of all the major American sports as teams play over 162 games (more including preseason and playoffs) over a nine-month span, traversing the continent in the process.

Researchers studied over 20 years of data from Major League Baseball and according the study, they found nearly 5,000 instances of teams taking the field after traveling across two or three time zones without an efficient amount of time for their bodies to adjust.

According to doctors, on average, the body needs at least 24 hours to adjust to each time zone crossed.

Among the findings, which were released Monday by the Proceedings of the National Academy of Sciences, was that traveling from west to east, takes more of a toll on the body than east to west.

Of the 5,000 instances studied over the two-decade span by researchers, the home team won 54 percent of the games played. However, when the home teams were the ones that were under the effects of jet lag, that percentage was reduced by 3.5 percent.

Specifically, the study found that jet-lagged teams hit fewer doubles and triples, stole less bases, grounded into more double plays, and laid down fewer sacrifice bunts. Essentially, those players that were under the affect of jet lag were slightly more lethargic then if had they been playing with a full day's rest.

The study also found that the effects of jet lag were even more devastating to starting pitchers who allowed more home runs both home and away, while under jet lag's stranglehold.

The study suggested that starting pitchers would perform better if they were sent to the city that they were scheduled to pitch a few days before the team arrived there. That way, their bodies could acclimate to the time change.

Currently, some teams send their pitches ahead of the rest of the team, especially on long flights, but typically it is only a few hours ahead, not days ahead like the study recommended.

Doctor Allada himself referenced Kershaw and the NLCS when pointing out specific examples of the study. The Department of Neurobiology Professor noted that Kershaw was not the same pitcher he was in Game 2 after traveling from Los Angeles to the Windy City for Game 6.

"I can't attribute it all to jet lag," Allada told the Associated Press. "But our work would suggest that at least it's a contributing factor to change in his particular performance."

Cubs fans will argue that both teams were subject to the same traveling conditions and affects of jet lag. However, if Kershaw had an extra day to recover before Game 6 or, flew ahead of his team, perhaps that deciding game may have turned out slightly different.

In any event, it's an interesting thing to monitor and observe as we prepare for the start of the 2017 season.