Doc Rivers made the media wait during his post game press conference last night and Jimmy Buffett was the reason why.

LOS ANGELES – He made the media wait nearly 15 minutes, but when he stated his reason there was changes in latitudes and changes in attitudes.

"Was it Kobe?" the media waiting for his arrival asked. 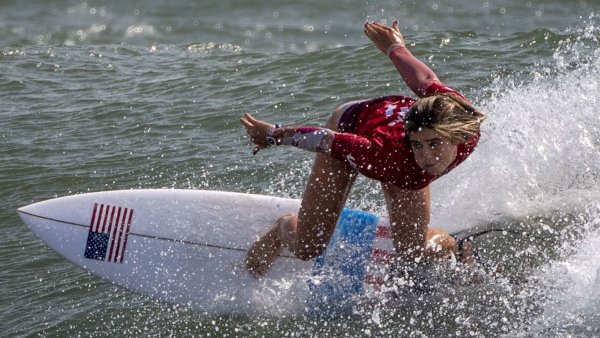 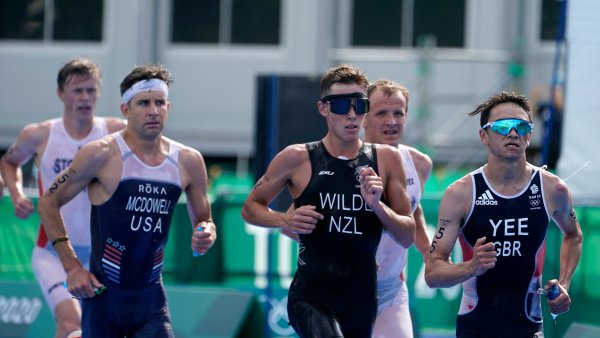 "No, It was Jimmy Buffett…it really was!"

Suddenly the media seated at Rivers' postgame press conference was too drunk to karaoke and were more interested in Buffet than the final "road game" inside Staples Center for Kobe Bryant. (P.S. the Clippers won 103-81)

"Are you a parrothead?" asked a reporter.

"I'm a complicated man," Rivers responded. "There was no margaritas, but it was all good."

Buffett is an avid basketball fan who is often found courtside at Miami Heat games where he resides. The 69-year-old singer is so ingrained in the game that he was once ejected from a Heat/Knicks game in February of 2001.

The "Margaritaville" singer will be on tour in Virginia next week, but he made a stop in Los Angeles to catch Kobe Bryant and the Lakers take on the Clippers. Buffett is a fan of the Lakers and Rivers' old team, the Boston Celtics. Buffet attended many games during the 2010 NBA Finals when the Lakers defeated the rival Celtics in seven games.

We're not sure if Rivers went out with Buffett after the game, but we'd like to imagine that they enjoyed a cheeseburger in paradise as Buffett asked Doc, "Why Don't We Get Drunk?"

Jimmy Buffett was in Doc Rivers' office after the game. "No margaritas" he said. — Dan Woike (@DanWoikeSports) April 6, 2016