Dodger Stadium Lights Up For 8 Minutes, 46 Seconds in Honor of George Floyd

A NBC LA helicopter caught the lights turned on at Dodger Stadium for 8 minutes and 46 seconds on Wednesday night in honor of George Floyd.

The Los Angeles Dodgers should have been hosting the NL West rival Colorado Rockies on Wednesday night. Instead, there's been no baseball because of the COVID-19 pandemic.

However, despite Dodger Stadium not hosting baseball, that didn't stop the stadium from being lit up on Wednesday night in honor of George Floyd. The 46-year-old Floyd was killed while in police custody last week after an office held a knee to his neck for eight minutes and 46 seconds before EMT's arrived.

NBC LA had a helicopter flying over Chavez Ravine and captured the whole thing in the video above.

On Monday, the Dodgers were among several professional sports teams in Los Angeles to issue a statement following Floyd's death. 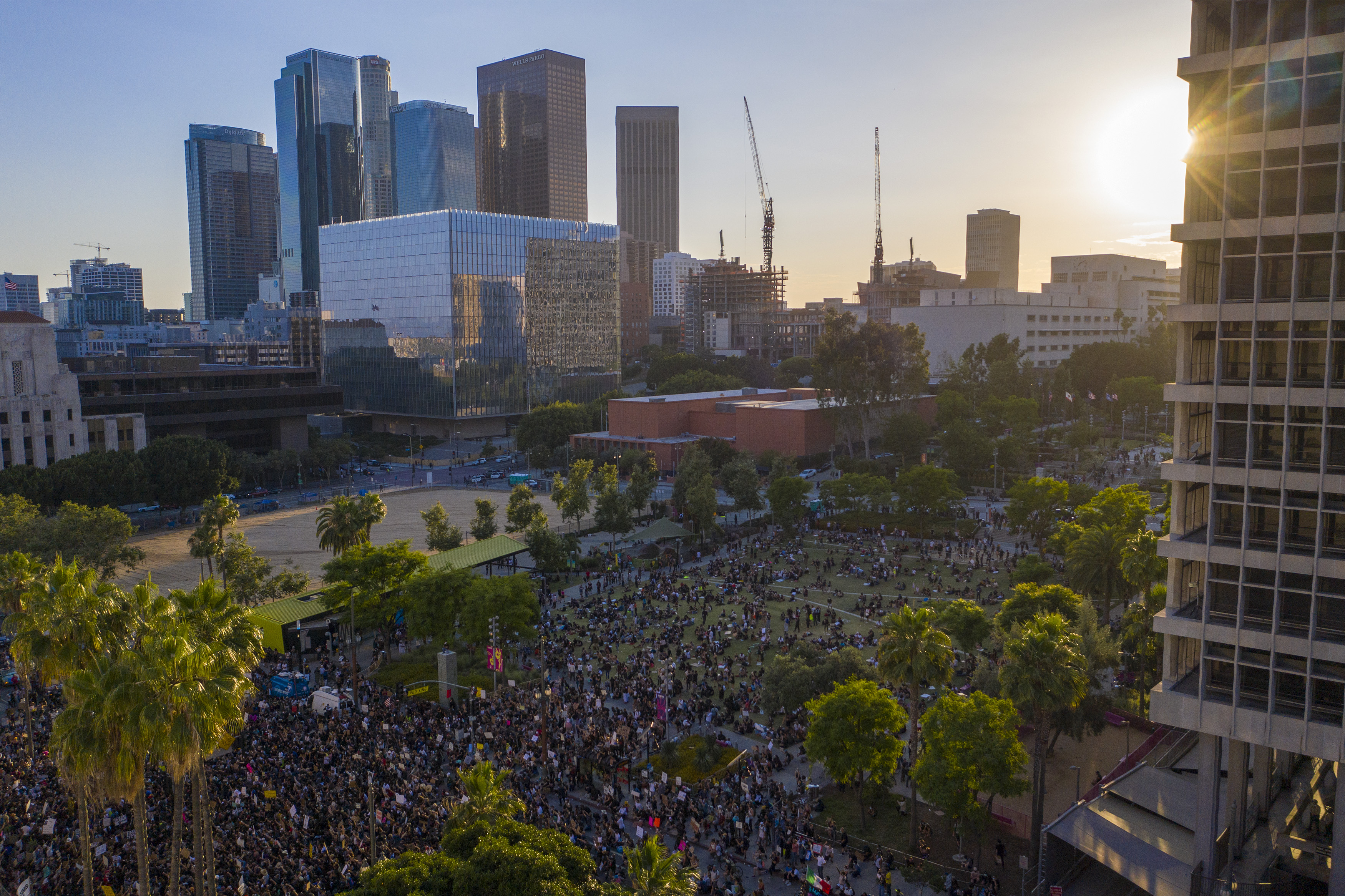 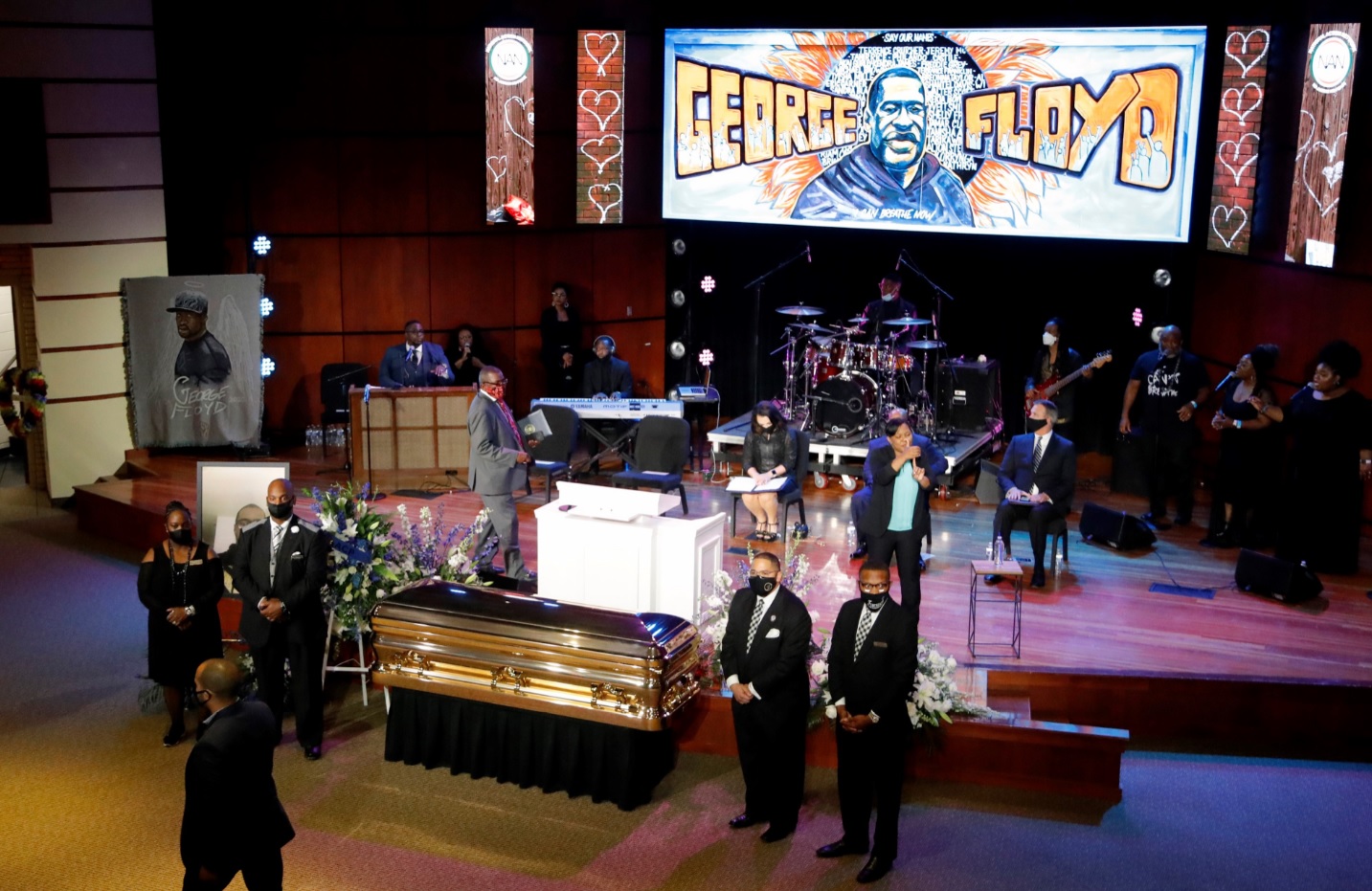