Walker Buehler shook off a rough playoff start against Atlanta last year, matching a season high with eight strikeouts while pitching the Los Angeles Dodgers to a 5-3 victory over the Braves on Monday night.

Chris Taylor had two RBIs as the Dodgers extended their home winning streak to eight games.

Buehler started the only game the Braves won in last season's NL Division Series matchup, giving up a grand slam to Ronald Acuña Jr. The right-hander allowed homers Monday to Freddie Freeman and Nick Markakis, but limited the damage to three runs. 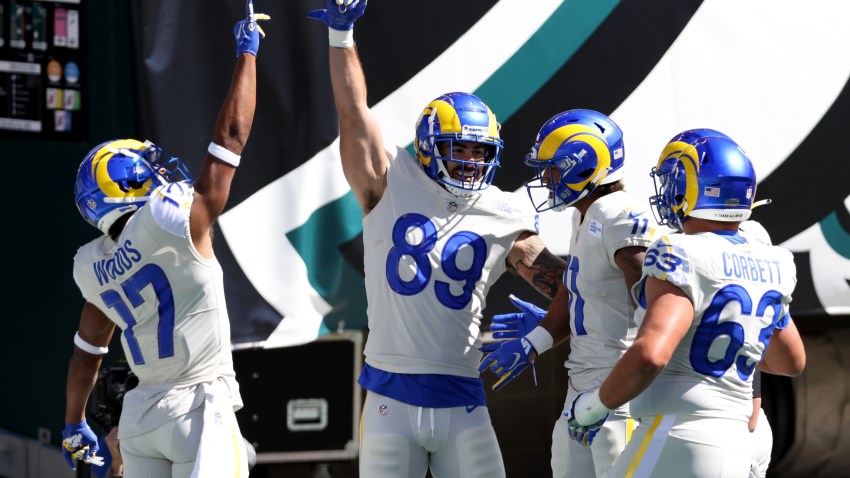 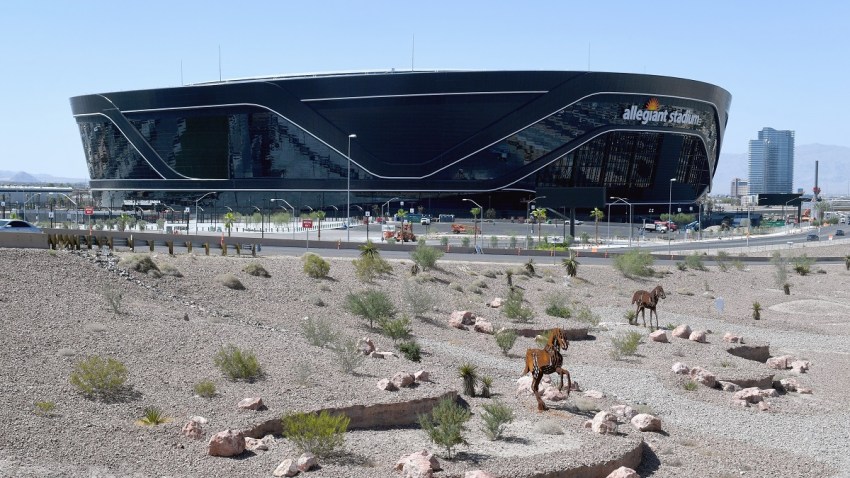 By then, the Dodgers had built a five-run lead, scoring in each of the first three innings. After Corey Seager drove home a run in the first inning on a groundout, Alex Verdugo made it 2-0 in the second when he scored on a passed ball.

The Dodgers made it 4-0 in the third when Taylor delivered an RBI single and Verdugo brought home a run on a sacrifice fly. Taylor added an RBI double in the fifth to make it 5-0.

Buehler gave up a mammoth, two-run homer in the sixth to Freeman, his seventh. Markakis added a solo shot in the seventh, his fourth.

Buehler (4-0) gave up five hits over seven innings and did not walk a batter for the first time this season. With closer Kenley Jansen getting a rest after pitching in three consecutive games, Julio Urias worked a perfect ninth for his first career save.

The Dodgers made it a rough night for Braves starter Kevin Gausman, who was able to pitch after appealing a five-game suspension for throwing at the Miami Marlins' Jose Urena on Friday.

Gausman's quick turnaround between starts came because he threw just 27 pitches in Friday's outing. He gave up five runs over 4 1/3 innings Monday, but two were unearned on the passed ball and his own throwing error in the first inning when Cody Bellinger bunted for a hit and Gausman threw the ball into right field.

Bellinger was making his first start since Friday at San Diego when he dislocated his right shoulder and popped it back in on the field. He continued to play in the game but had just one pinch-hit appearance over the next two games.

Dodgers: Center fielder A.J. Pollock said he will be out six weeks and possibly more after undergoing surgery Thursday for an infection in his right elbow that developed from a small cut on his arm during a game at Wrigley Field late last month. . Los Angeles manager Dave Roberts said Bellinger will spend the majority of his time in right field moving forward.

The Braves will send Los Angeles-area native Max Fried (4-1, 2.11 ERA) to the mound Tuesday. He has given up two earned runs or less in five of his last six starts. The Dodgers will send out Hyun-Jin Ryu (4-1, 2.55), with the left-hander having walked just two batters over 35 1/3 innings in six starts.