Justin Turner hit a historic home run in the bottom of the ninth inning, but the Los Angeles Dodgers lost the opener to the Colorado Rockies, 3-1, on Friday night at Chavez Ravine.

A record-breaking night in defeat.

Justin Turner hit a historic home run in the bottom of the ninth inning, but the Los Angeles Dodgers lost the opener to the Colorado Rockies, 3-1, on Friday night at Chavez Ravine.

It took 8.2 innings and 26 outs, but the Dodgers finally rewrote the history books for the most home runs in any given month in franchise history when Justin Turner hit a solo shot to left field off Wade Davis with one out left in the game.

"The way we slugged is unprecedented," said Dodgers' manager Dave Roberts of the record. "It's a credit to the guys and it's nice to see JT [Justin Turner] get this whole thing going and cap it off with that record homer."

The Dodgers will now have one more game to try and eclipse the all-time mark of 54 homers for the month of June set by the Baltimore Orioles last season.

Pat Valaika, Nolan Arenado, and Chris Iannetta all hit solo shots for the Rockies as Tyler Anderson threw a career-high eight shutout innings before the Dodgers finally got on the board in the bottom of the ninth. 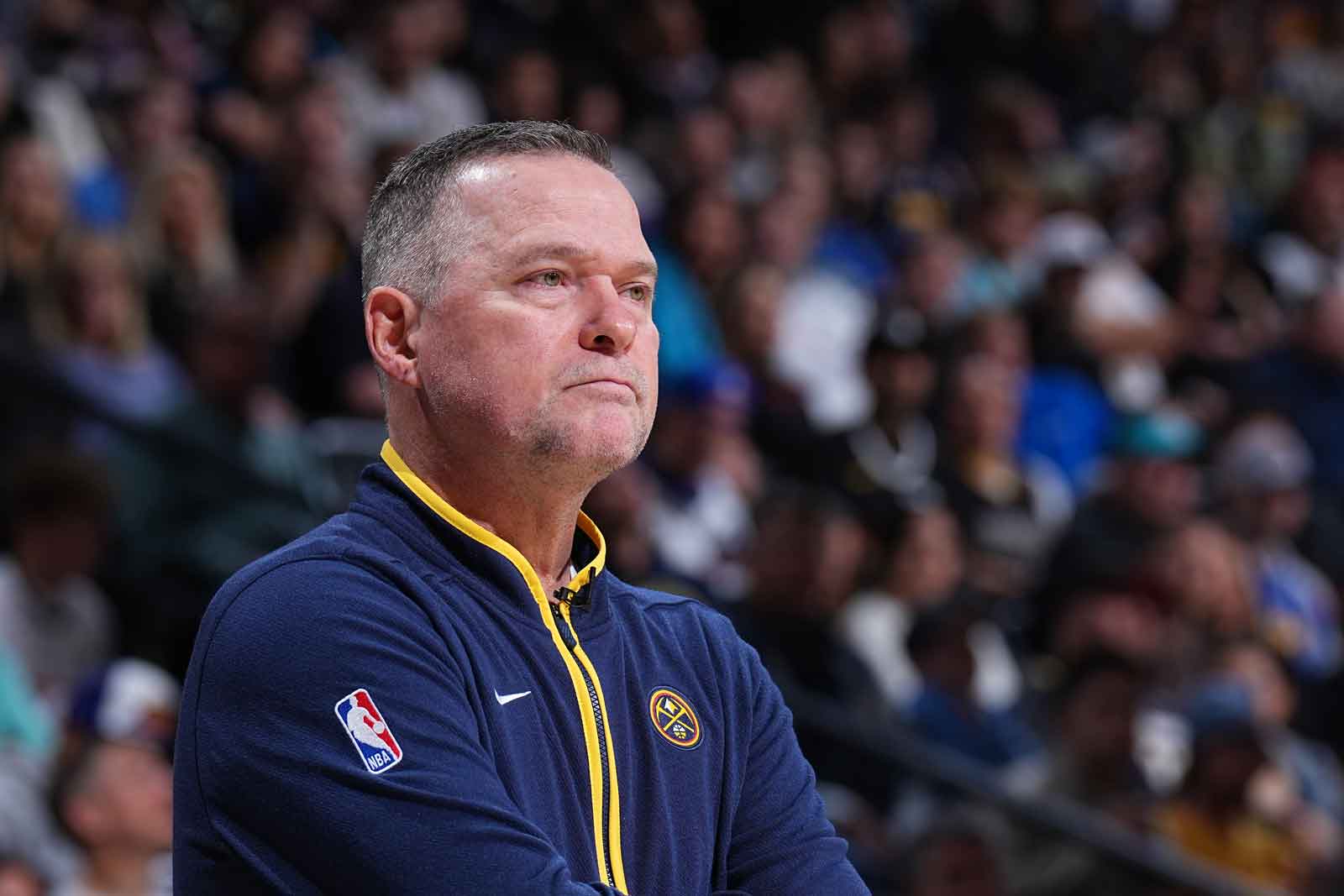 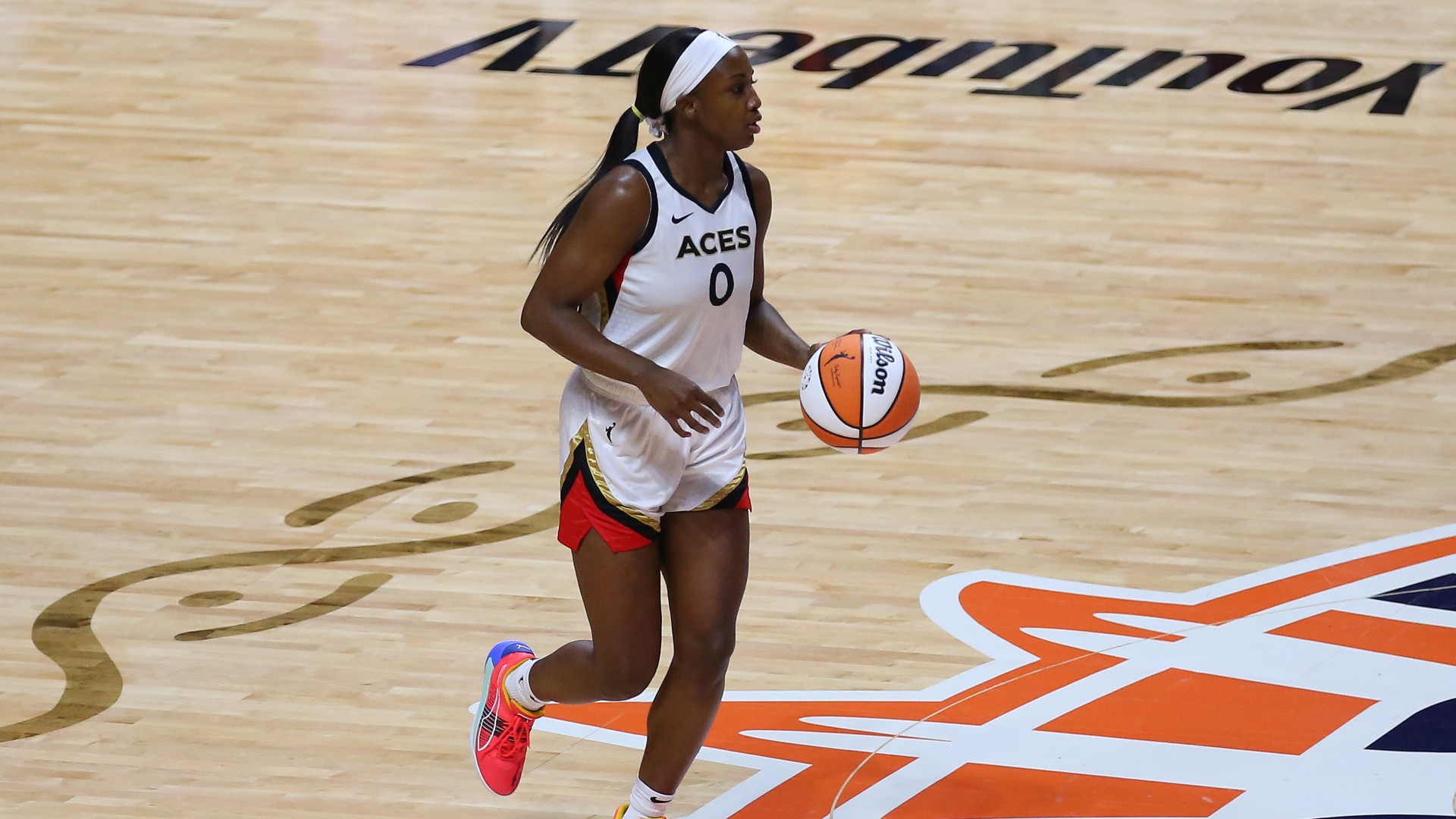 Anderson retired the first 11 batters he faced before Turner roped a two-out single to right field in the bottom of the fourth inning for the first hit of the game.

In just his second start against the Dodgers this season, Anderson (5-3), allowed just four hits with one walk and eight strikeouts in the best start of his career.

"We've seen Anderson quite a bit, but I think tonight it was the cut-fastball in on the righties," said Roberts. "He kept us off-balanced. He has a three-four pitch mix and we just really couldn't get any swings off."

Dodgers' starter Rich Hill threw four scoreless innings before surrendering  a solo shot to No. 8 hitter Pat Valaika in the top of the fifth inning.

"It was a fastball," Hill said of the pitch to Valaika. "I thought it was a good pitch, but he put a good swing on it."

Valaika, a California native and a UCLA product, stroked his second career home run at Dodger Stadium, and his first since his first career homer at Chavez Ravine on Sept. 24, 2016.

Hill had struggled against the Rockies in his career and entered the game with a 7.52 ERA against Colorado, the second highest against any team in his career.

Unfortunately for Hill (1-3), the Dodgers' offense denied him of his first career win against Colorado as he allowed just one run on six hits with no walks and as season-high 10 strikeouts in 6 and 2/3 strong innings.

Scott Alexander took over for Hill in relief and served up a solo shot to Nolan Arenado for the his NL-leading 20th home run of the season.

One inning later, it was Dodgers' reliever Yimi Garcia who surrendered the Rockies third solo shot of the game on a 1-1 slider to Chris Iannetta.

Wade Davis worked the ninth for his 23rd save of the season.

Both teams were well below their scoring average for the month of June as the Rockies lead the Majors with 5.88 runs per game and the Dodgers are third with a 5.75 mark in the month.

The Dodgers dropped to 5-2 against the Rockies on the season.

The Dodgers optioned RHP Walker Buehler to Single-A Rancho Cucamonga just minutes before first pitch and did not have enough time to recall anyone from Triple-A Oklahoma City, playing the game with 24 players.

After the game, Dodgers' manager Dave Roberts announced that relief pitcher J.T. Chargois would be recalled before Saturday's game.