Dodgers ‘Can't Stop the Feeling' With 6-1 Win Over Rockies

So far so good for the Dodgers without Clayton Kershaw.

The Dodgers won their third straight game and eighth in a row at home as they are 2-0 since their MVP went on the disabled list, beating the Rockies by a combined score of 10-1 in the past two games.

"We've played three games of really good baseball on both ends," Kazmir said of the team's mentality without Kershaw. "Stay focused and stay within the day. Don't think about what's gone wrong, injuries we have, or which people are missing. We need to just go out there and play solid baseball."

Kazmir (7-3) picked up where Bud Norris left off as the veteran left-hander had one of his best starts in a Dodger uniform. Kazmir allowed no runs on just three scattered hits with no walks and 10 strikeouts in six shutout innings.

"I like my start against St. Louis, but this one was right up there," Kazmir said of Saturday's start. "It's just a matter of being consistent out there for every pitch."

Kazmir and Norris are the first Dodger pitchers to each throw six shutout innings back-to-back since Kershaw, Kazmir, and Kenta Maeda, did it in three straight games to start the season during the Opening Series in San Diego. 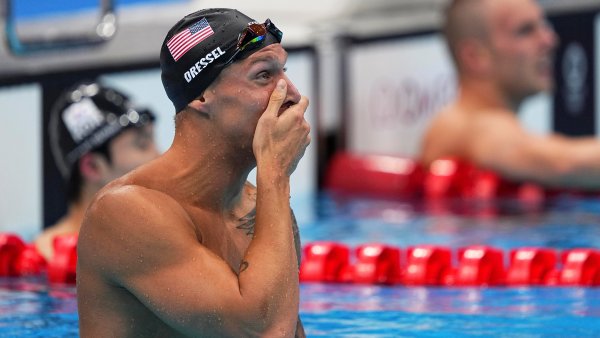 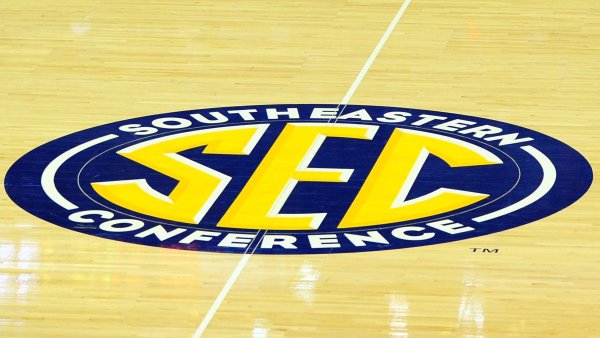 "His first start of the season against San Diego was a good start for him," Dodgers' manager Dave Roberts said of Kazmir's performance and where it ranks this year. "He's had many quality, quality starts and tonight was another one."

Kazmir credited an adjustment he made in his pregame routine for his clean sheet in the first inning on Saturday. After his warmups in the bullpen, Kazmir threw a simulated first inning with a righty, lefty, righty batters as stand-ins.

"I threw a simulated inning after my warmup. It seemed to lock me in a little bit and get me more prepared for that first inning," Kazmir said. "After the anthem, I had someone in the bullpen stand in there, righty, lefty, righty. It gave me a better feel when you see hitters and I think it made me more comfortable."

The move worked as Kazmir threw a scoreless first inning with two strikeouts.

The Dodgers scored a pair of runs in the first, third and seventh innings as they collected 10 total hits—in just eight innings—on the night.

Adrian Gonzalez continued his hot hitting streak as he went 1-for-3 with two RBI and a run scored. Since missing two consecutive days in Pittsburgh, Gonzalez is 8-for13 with two doubles and six RBI in five games.

"This isn't the first time in Adrian's career he's gone through a slump," a teammate said of Gonzalez during the Pitssburgh series. "You just got to believe in yourself each day and tell yourself 'this is the day you're going to get hot.' It's baseball."

Trayce Thompson broke the game open with a clutch, two-out, two-run double to center field off Colorado starter Chad Bettis that gave the Dodgers a 4-0 lead.

"I saw him pretty well in my first at-bat, but I knew I had to believe in myself there in that situation," Thompson said of the two-out double. "He left a slider up that I was fortunate enough to get the barrel on. I was happy to come through in that situation."

LA tacked on two more in the seventh thanks to a sacrifice fly by Gonzalez and a wild pitch that scored Corey Seager from third.

Seager extended his hitting streak to a season-high 15 games with a single to left field in the first inning. The young shortstop was named the National League Rookie of the Month before the game.

Chris Hatcher ended the Dodger bullpen's scoreless streak when he served up a solo shot to Nolan Arenado on the top of the ninth inning. The homer was Arenado's NL-leading 66th RBI of the season and 22nd home run (2nd).

The victory gave the Dodgers their 15th win in their last 18 games at home as they moved within 5 games of the San Francisco Giants--who lost 6-5--for first place in the NL West.

1. No Walks for You! Scott Kazmir became the first Dodgers' starting pitcher to strikeout 10 batters and allow zero walks other than Clayton Kershaw since Brandon McCarthy (Sunday's starter) on April 13, 2015.

2. Rookie of the Month: Los Angeles Dodgers shortstop Corey Seager was named MLB's Rookie of the Month for June on Saturday morning. Seager hit .343 with 35 hits, 8 doubles, 8 home runs, 20 runs scored, and 69 extra-base hits, leading all rookies for the month.

Congratulations to Corey Seager, who has been named National League Rookie of the Month for June! — Los Angeles Dodgers (@Dodgers) July 2, 2016

3. Can't Stop The Feeling: The Los Angeles Dodgers just 'can't stop the feeling' of winning at Dodger Stadium. The boys in blue have won eight games in a row at home and 15 of 18 overall. The eight-game winning streak at home is the longest since April of last season. The team also debuted a new highlight video on the jumbotron during the game featuring Justin Timberlake's new song, "Can't Stop the Feeling." The video featured teammates and fans dancing as well has home runs and dazzling defensive plays.

�� I got that sunshine in my pocket.

Rockies (37-43): Jon Gray gets the start for Colorado as they look to avoid the three-game sweep.