The Dodgers breathed sigh of relief Thursday when they got the results of an MRI done on Hanley Ramirez’s injured right shoulder.

The MRI on Hanley Ramirez’s right shoulder showed no structural damage. He is day to day and will be able when his pain subsides. #Dodgers — Los Angeles Dodgers (@Dodgers) June 27, 2014

The Dodgers shortstop has dealt with irritation in his A.C. joint for the past couple of weeks and he missed his third straight game Thursday. Ramirez got a cortisone shot in the sore shoulder June 11. He's also dealt with injuries to his throwing hand this season.

He's only hitting .269 but the 30-year-old has been a steady run producer. Ramirez's 46 RBIs are second among Major League shortstops.

Third baseman Juan Uribe made his return to the Dodgers lineup Thursday against the Cardinals. 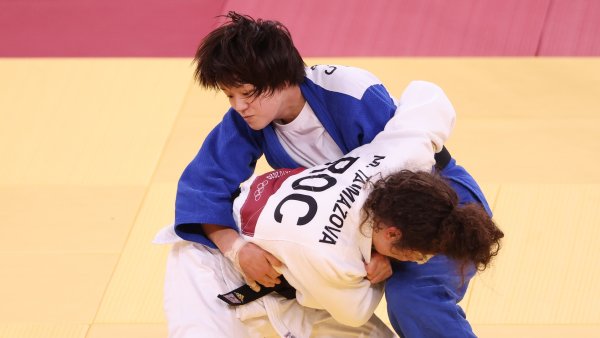 Uribe hadn’t played for the Dodgers since May 20. The combo of Justin Turner and Miguel Rojas have filled in admirably in his absence. Turner with his bat. In 32 starts at third base while Uribe was out, the 29-year-old hit .340 (28 for 83).

Rojas has made a splash with his glove. In Clayton Kershaw’s no-hitter June 18 he made the play of the game, turning a possible double down the left-field line into a ground out.

Turner and Rojas have given manager Don Mattingly so much confidence that he plans to ease Uribe back into his full-time workload.

"With (Uribe) we're going to be careful and not just fly him out there every day," Mattingly said. "We’re going to try to blend him in slowly and try not to have a setback."

In 40 games the Dodgers third baseman has has a .303 AVG, four home runs and 18 RBIs. Uribe has also been a solid defender in his three-plus years with the club.