Dodgers Have Two Young Angels of Their Own in Freeway Series

Dodgers' rookies Corey Seager and Ross Stripling snapped a photo sporting some angel wings, so we took it as an opportunity to showcase their talents on the young season.

LOS ANGELES – The Dodgers and Angels commence their annual Freeway Series rivalry on Monday at Dodger Stadium for the 20th consecutive season since baseball introduced interleague play in 1997.

Both teams are off to underwhelming starts as the Angels are five games below .500 (16-21), and the Dodgers are hovering just above the mark at 20-18.

Head-to-head, the Halos still own the advantage 58-48 over the boys in blue, but this year's Dodgers feature two young "Angels" in rookies Ross Stripling and Corey Seager. 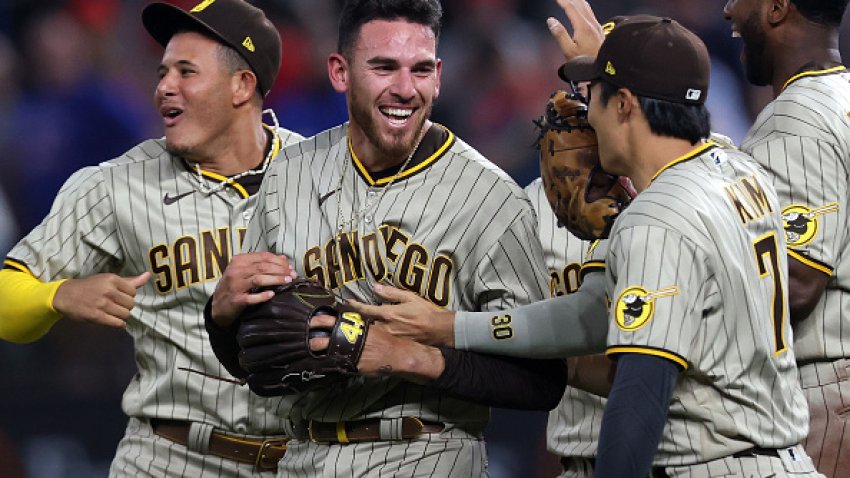 Seager was ranked as the Dodgers No. 1 prospect entering the season, with Stripling cracking the top 20 at No. 18 overall. Both players made the team's Opening Day roster, and have made substantial contributions during the first 38 games of the season.

After a slow start, Seager has been on fire in the month of May, batting .395 with four home runs, four doubles and eight RBIs including the first multi-homer game of his career on Sunday against the St. Louis Cardinals.

Stripling has been the opposite. After a no-hit performance against San Francisco in his MLB debut, Stripling (1-2) has struggled slightly with a 4.26 ERA and just a two-to-one strikeout to walk ratio.

On Sunday, before the finale of a three-game series against the hated Redbirds, Seager and Stripling headed to downtown Los Angeles where they took photos in front of street artist, Collete Miller's "Wings" which are located across Los Angeles and the world.

Let's hope these "Angels" can help beat the Los Angeles Angels of Anaheim during the home-and-home freeway series this week.