Here's everything you need to know regarding the Dodgers upcoming six-game homestand over the Fourth of July holiday.

After their first losing road trip since April 14, the Los Angeles Dodgers return to the friendly confines of Chavez Ravine for a six-game homestand before the All-Star break.

The first-place Dodgers will host two familiar N.L. West opponents in the Arizona Diamondbacks and the San Diego Padres.

Ross Stripling will make a spot start in the opener on Tuesday night, and fans will hope the force is with him as everyone celebrates Star Wars Nigh at the ballpark. Fans who purchase a ticket at Dodgers.com/StarWars will receive a Hyun Solo bobblehead featuring All-Star pitcher Hyun-Jin Ryu as Han Solo.

Fans will want to come out early on Wednesday night as newly announced All-Star Walker Buehler will square off with right-hander Merrill Kelly. The first 40,000 fans in attendance will receive a Justin Turner bobblehead. The collectible figurine depicts Turner after his go-ahead homer in the eighth inning of Game 2 of the 2018 NLCS in Milwaukee.

Fourth of July falls on Thursday, and fans are encouraged to celebrate their Independence Day at Dodger Stadium with a postgame holiday fireworks show. The game starts at 6:10PM, and there will be a patriotic pregame ceremony consisting of a giant American flag held by military members, a Joint Forces Color Guard, a flyover, and US Army Major General Jeff Broadwater will throw out the ceremonial first pitch. 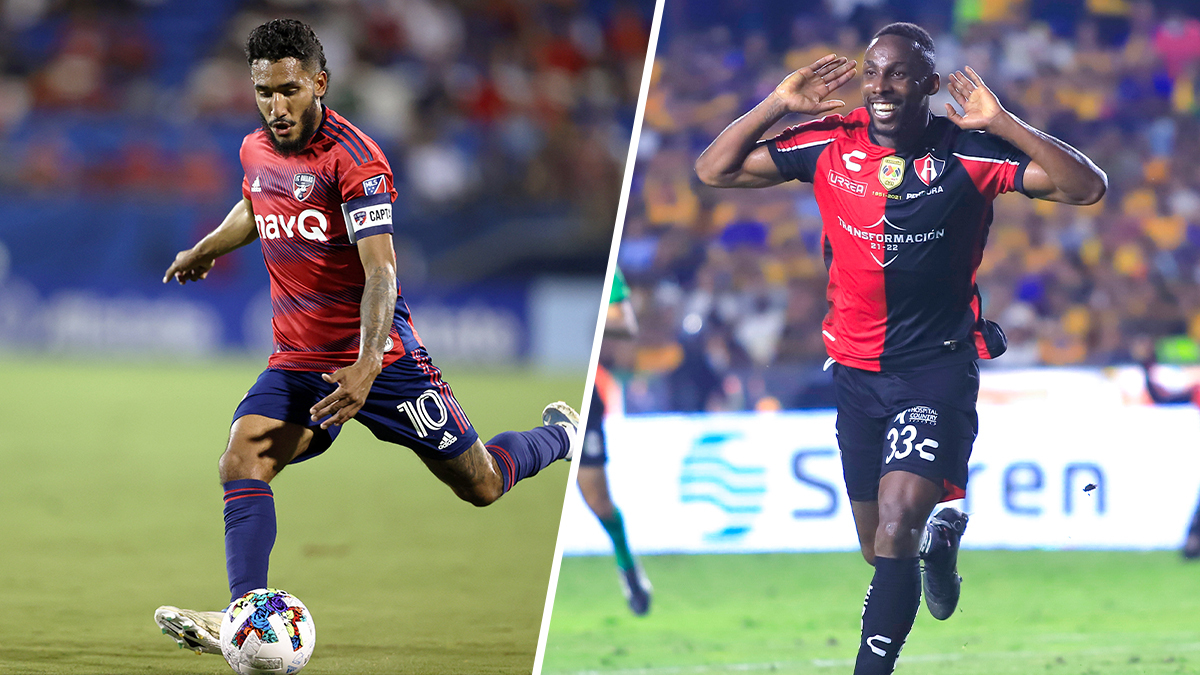 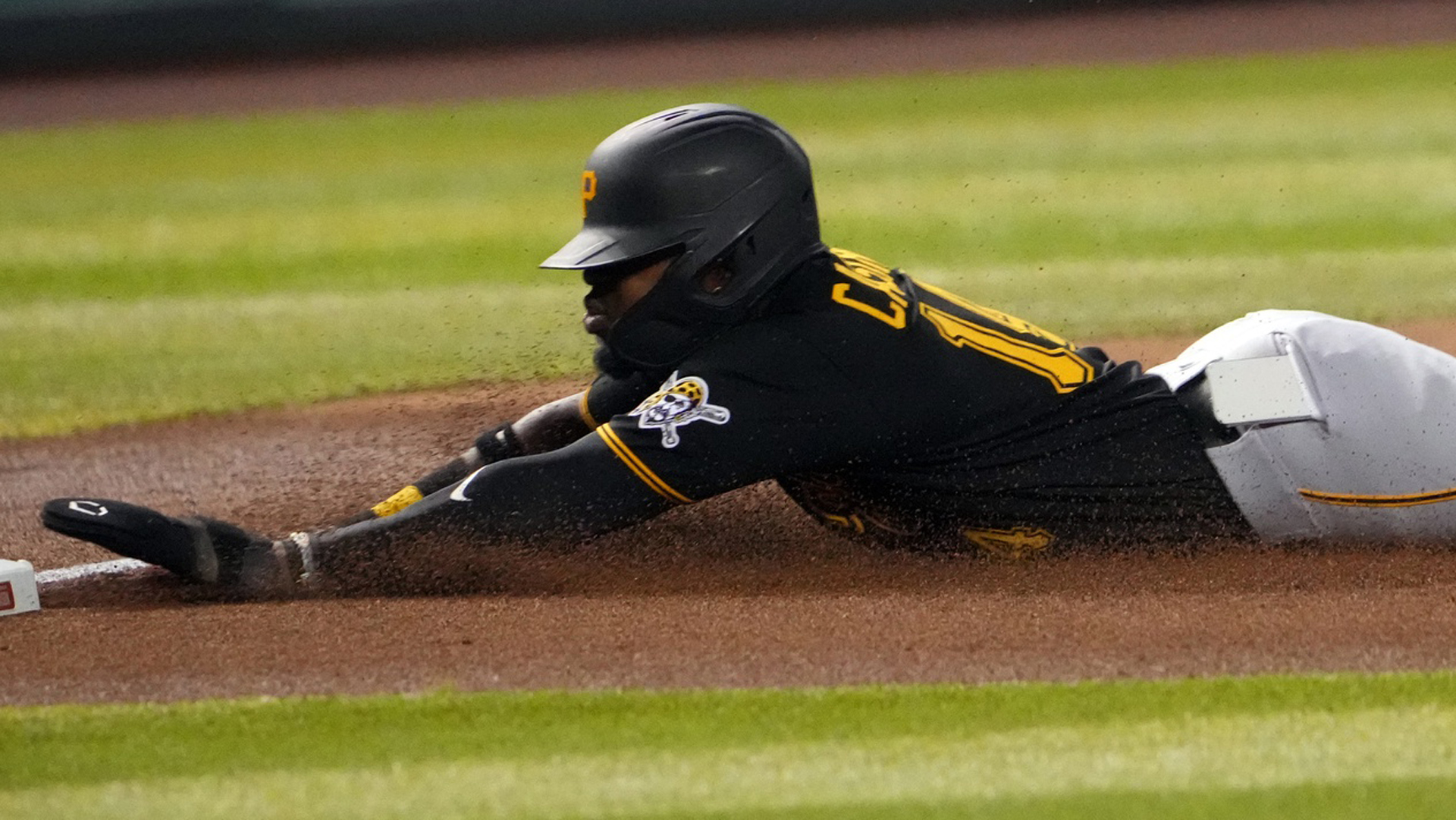 If you missed the fireworks show on Fourth of July, don't worry, you'll have another chance on Friday for Friday Night Fireworks set to the music of Paul McCartney.

Saturday is "7/6 Day," and longtime Dodgers' sponsor 76 gas stations will celebrate with a pregame event at the old station in the parking lot behind centerfield. The first 40,000 fans in attendance will also receive a Cody Bellinger jersey giveaway presented by 76.

The finale of the homestand on Sunday will mark Jewish Community Day at Dodger Stadium, and fans that purchase the ticket pack at Dodgers.com/Events will receive a Dodgers kippah. After the game, kids are allowed to run the bases on the field.

See you at the ballpark!