Peavy (3-6) has struggled for most of the 2016 season—entering the game with a 6.41 ERA—but the right-hander resurrected his vintage form as he kept the Dodgers at bay all night, throwing six scoreless innings.

Peavy has a 1.82 ERA over his last four starts and has rebounded nicely since his 1-5 start to the season. He picked up his 150th victory of his career, while his counterpart is still in search of his first. 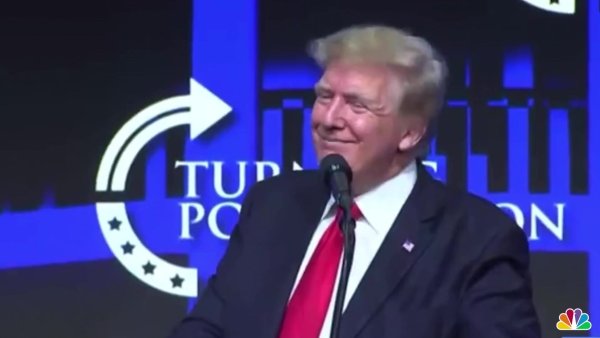 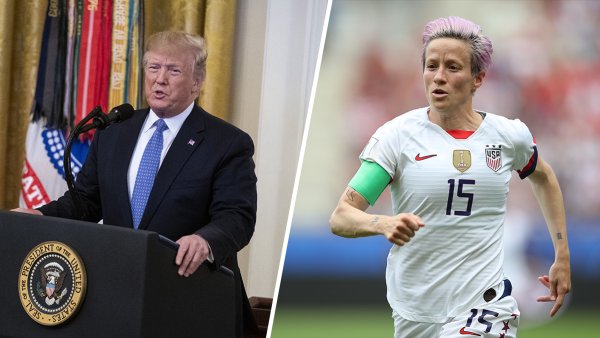 "He doesn't have the stuff that he used to have, we expected to put some runs on the board against him," a disappointed Dodgers' manager Dave Roberts said. "We hit some balls hard, but he did a good job tonight. This was a big series."

19-year-old phenom, Julio Urias, was six years old when Peavy made his MLB debut, and he pitched opposite him on Sunday night in just the fourth start of his career.

Urias (0-2) threw 5 and 1/3 scoreless innings, but ran into a buzzsaw in Belt in the bottom of the sixth as the left-hander blasted a two-run bomb into Levi's Landing in left field.

"It was a slider that just stayed there," Urias said of the pitch to belt through a translator.

Urias allowed two runs on four hits with seven strikeouts, but the one mistake on the home run to Belt did him in.

"I can make a mistake and miss once, but I knew I couldn't do it twice."

With Peavy out of the game, Joc Pederson hit a 417-foot solo blast into McCovey cove in the top of the seventh inning to cut the lead in half, but the Dodgers were unable to get any closer.

Overall, the Dodgers left 19 men on base during the series and were a paltry 2-for-17 with runners in scoring position over the three-game series in San Francisco.

The Dodgers blew an ample opportunity to move closer in the division after blowing the lead in the bottom of the 10th inning on Saturday night, the boys in blue dropped the rubber match on Sunday, and the series, falling five games behind the Giants for first place in the National League West.

San Francisco has won 19 of their last 23 games against National League west opponents as they sit comfortable atop the division.

1. Splash Brothers: Joc Pederson hit a solo shot in the seventh inning into McCovey cove. It was the 108th Splash home run in AT&T Park history as Pederson joined Brandon Belt and Ben Zobrist (Chicago Cubs) as the only other players to hit a ball into the cove this year.

To those of you wondering where Joc Pederson's HR landed: pic.twitter.com/deWCMoaBZI — Baseball Tonight (@BBTN) June 13, 2016

2. Seeing Red: Dodgers third baseman Justin Turner was ejected in the bottom of the eighth inning by home plate umpire Mike Muchlinksi. Turner was called out looking at a third strike on the outer half of the plate.

Justin Turner just got ejected for arguing the third strike. Giants will have to get their baserunners another way. — Alex Pavlovic (@AlexPavlovic) June 13, 2016

3. The Rivalry: The Dodgers-Giants rivalry dates back to 1890, as the two teams have played each other 2,437 times. This season, the teams have battled head-to-head on 10 separate occasions with three of those games going into extra innings and six of them decided by one run.

6 of the 10 games played between #Dodgers and #Giants this season have been decided by 1 run. 3 went to extra innings. #Rivalry #LAvsSF — Michael J. Duarte (@michaeljduarte) June 13, 2016

Giants (38-26): San Francisco hosts the Milwaukee Brewers for the first of a three game series.