With the Dodgers announcement Tuesday that they’ve hired former Tampa Bay Rays executive Andrew Friedman as their new president of baseball operations, it’s imperative that his first move be to affirm that Don Mattingly is, and will be, the Dodgers' manager next season.

From the moment the club got bounced out of the playoffs last week by the St. Louis Cardinals in the NL Division Series, all the talk in Dodgerland has been whether Mattingly would be, or should be, brought back as the team’s skipper.

Part of that talk comes from being clobbered by the Cards in the playoffs for the second straight year, although St. Louis made it to the World Series last season and they’re well on their way back this year. Part of the talk comes because the Dodgers have entered the world of big money sports politics when not winning it all means heads have to roll. And, part of the talk comes from the not so subtle “World Series, or bust” line Clayton Kershaw dropped during an interview the morning of Aug. 12 on ESPN Radio’s “The Herd with Colin Cowherd” show.

But here’s the thing. Winning ain’t easy, especially at the Major League level. Under Mattingly the Dodgers have won. Maybe not a World Series, but they’ve won.

In his four seasons as skipper, they’ve been over .500 each year, their win totals have increased each season and they’ve won the last two NL West Division titles. And, heck, if Matt Carpenter spent his last two Octobers fly fishing instead of bashing Dodger pitching, LA’s postseasons could’ve had better endings.

The previous six Dodger managers before Mattingly failed to make a Fall Classic, now all of a sudden his winning division championships in back-to-back years is not good enough.

With all the teams who would kill to win 94 games, there’s a chance that the guy who did it in the country's second largest market could get canned. Yeah, that makes sense. 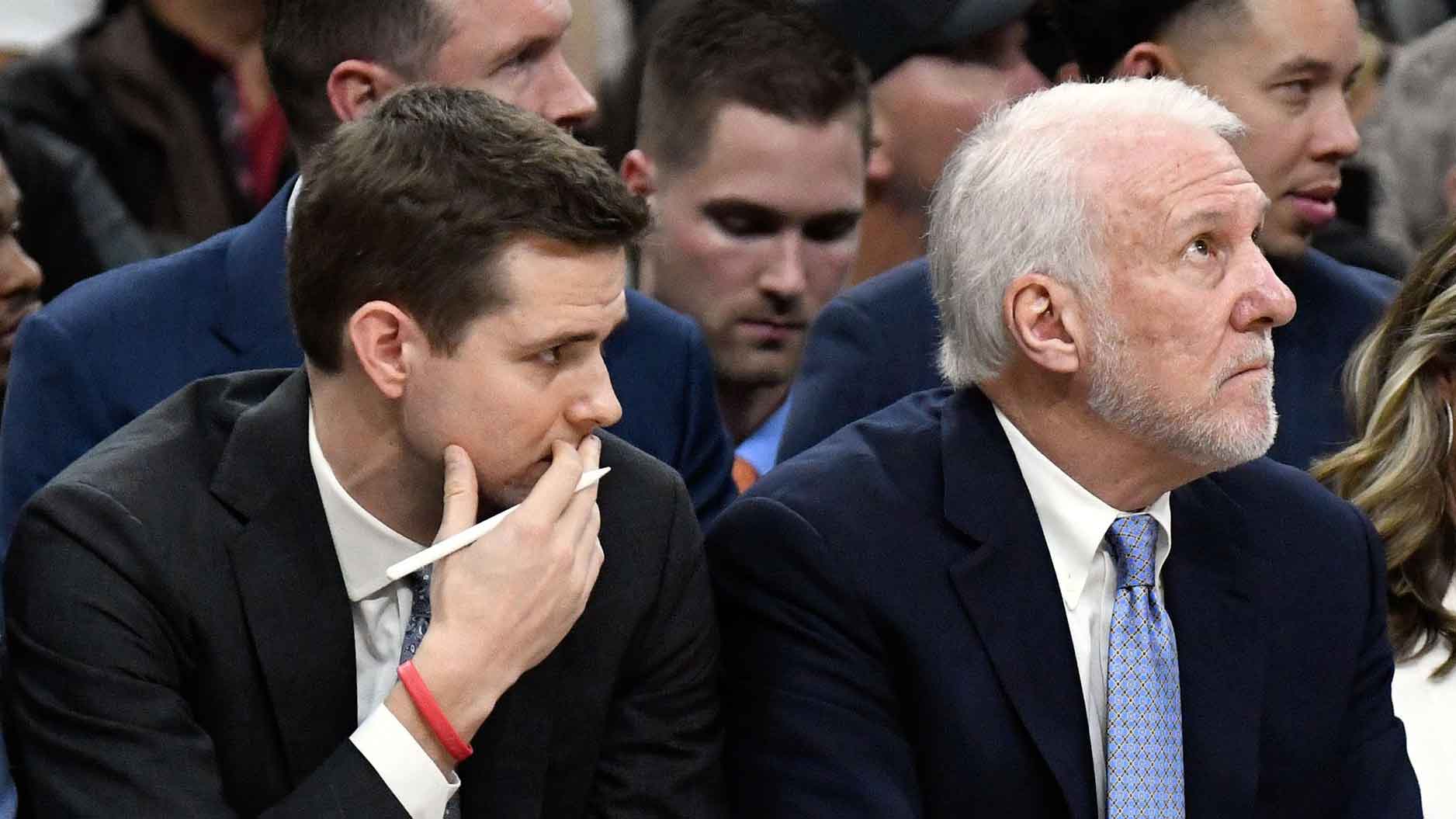 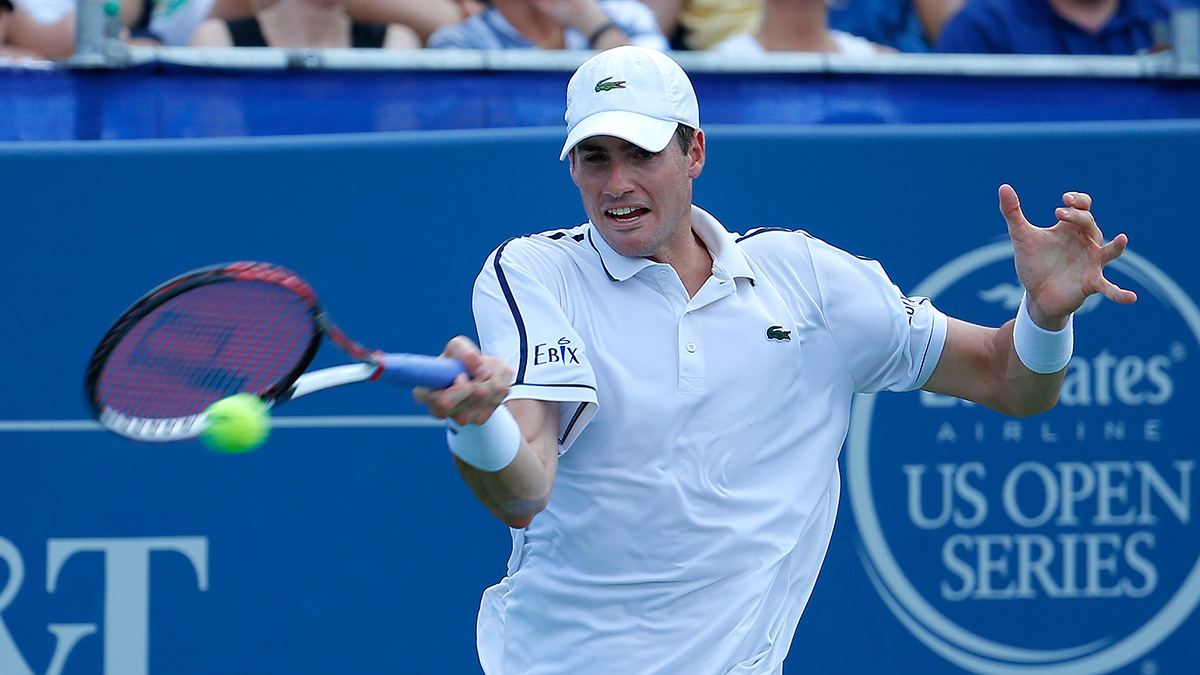 Sure, you can question a lot of Mattingly’s in-game decisions. You can even argue that two big blunders in the NLDS 1) bringing in seldom-used Scott Elbert in the seventh inning of Game 3 (he gave up the game-winning two-run homer) and 2) allowing Kershaw to pitch the seventh inning in Game 4 of that series (he gave up the game-winning solo homer) cost the Dodgers the series. But, if you did you, clearly, didn’t watch all four games.

Let’s not forget that the same team he led to the postseason is the same team that was 10 games out of first place on June 7, and looked like a group of individuals who were more interested in collecting checks than collecting wins.

It takes the right personality to handle $240 million worth of egos and Mattingly managed to pull it off in the name of what’s best for the team.

In the second half this season he took Matt Kemp - his $160 million, Gold Glove center fielder - and moved him to right. Kemp didn’t like it. Mattingly didn’t care, saying it was best for the team. Kemp went on to win NL Player of the Month for September and played his best baseball since almost winning the Most Valuable Player Award in 2011.

He made cast away Dee Gordon the everyday second baseman and leadoff hitter over Justin Turner coming out of Spring Training. When the constant questions of “Really?” came Mattingly didn’t flinch, saying it was best for the team. Gordon made the All-Star team and led the majors in stolen bases. Turner provided Vinnie “The Microwave” Johnson-like instant offense coming off bench, hitting .340 in a utility role.

Mattingly’s signed through the 2016 season. And, while Friedman will have his hands full trying to revamp an aging Dodgers roster, the 53-year-old running the show on the field should be the least of his concerns.

It’s what’s best for the team.