Dodgers Could Be Dunn With Manny

Scott Boras is the master agent at getting teams to bid against each other and sometimes themselves for one of his clients. That’s what he’s trying to do for Manny Ramirez, and why he is being patient.

The Dodgers don’t like that game. And they are not waiting around to play it. They have reached out to clean-shaven slugging outfielder Adam Dunn as a potential free agent. 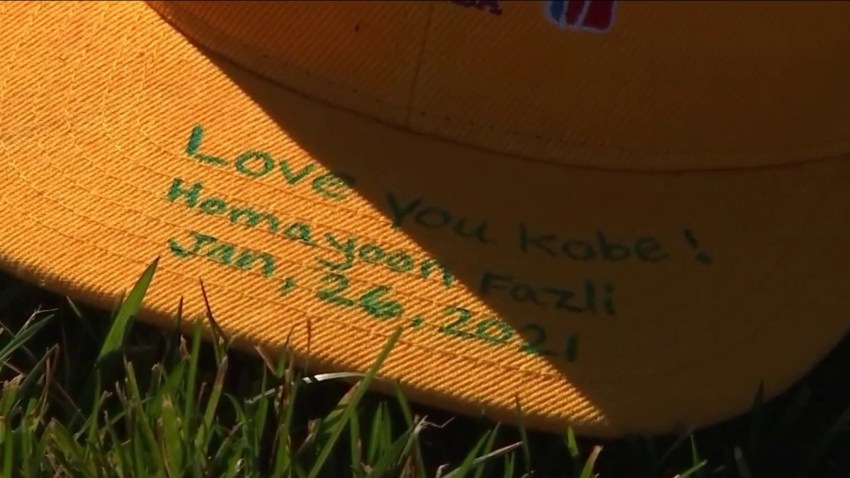 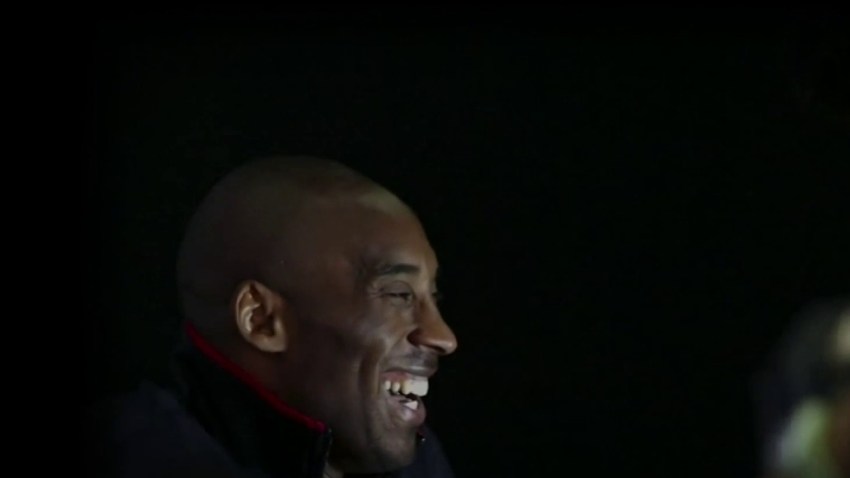 The Dodgers contacted Dunn's agent, Greg Genske, over the holidays, according to an executive of a team interested in Dunn. And that creates an intriguing option for both parties.

Dunn has also drawn interest from the Cubs, Nationals, Mariners and Orioles. But adding the Dodgers to that mix gives him another contender to consider. The Cubs had believed to be his top choice before the Dodgers entered the mix.

This was a smart move by Ned Colletti. The Dodgers need a big bat outfielder, and Dunn is the second best one available on the free agent market. The last four years he has hit 40 home runs. The last two years in Dodger Stadium he has had 7 hits in 18 at bats, with two home runs. He likes it in Chavez Ravine.

As importantly, it puts pressure on Manny to come to a decision because the Dodgers offer of two years, $45 million may not be around for long. (There are rumors the Dodgers had a third year for $70 million total, but that Boras wants four years and $100 million for his client. He’s about as likely to get that deal as you and I.)

Plus Dunn, while not cheap, would leave some money on the table to sign some starting pitching the Dodgers desperately need.