The Los Angeles Dodgers will pay tribute to their late Hall of Fame manager Tommy Lasorda Saturday with his daughter Laura participating in pregame ceremonies before the game against the Washington Nationals at Dodger Stadium.

Lasorda managed the Dodgers from the tail end of the 1976 season to midway through the 1996 season, guiding them to seven National League West Division championships, four National League pennants and World Series titles in 1981 and 1988. He was elected to the Baseball Hall of Fame in 1997.

The Dodgers will be seeking their seventh victory in eight games since losing the season opener April 1. Left-hander Julio Urias will make his second start of the season for the Dodgers. Urias limited the Colorado Rockies three hits and one run in seven innings, striking out six and walking one in a 4-2 victory Sunday in Denver.

The Nationals have not announced their starting pitcher. 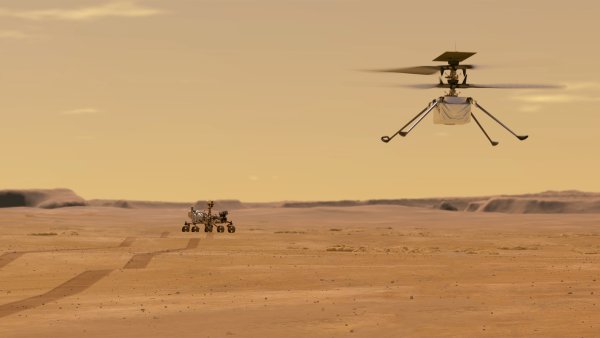 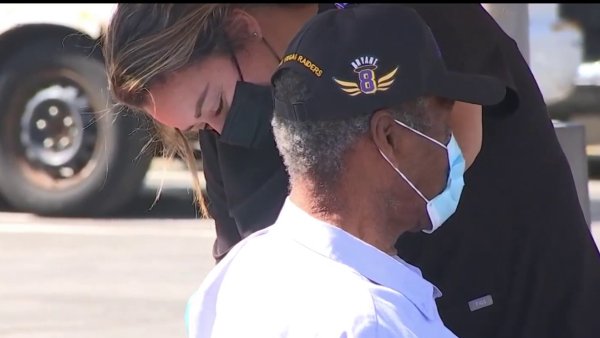 The Dodgers were 1-0 winners over Washington on Friday, with Walker Buehler and three relievers combining on the eight-hit shutout and Justin Turner homering in the sixth inning.

Turner was three-for-three. A.J. Pollock doubled in the seventh for the Dodgers' other hit.

Buehler (1-0) allowed six hits in six innings, struck out four and did not walk a batter.

Corey Knebel needed just 10 pitches to strike out the side in the ninth for his second save of the season.