Dodgers Players Still in the Dark After Blockbuster Trade Delayed

Multiple players of the complicated 10-player, four-team mega trade still remain in limbo as the deal is yet to be completed and still not official.

Imagine for a second you're sitting at your cubicle or desk at work and suddenly your phone goes off. Message after message of congratulations and condolences begin to fill your inbox. "What are they talking about?" You ask yourself.

You go on social media and see your name mentioned everywhere. Apparently you're about to be transferred to another company. An overwhelming feeling of anxiety comes over you. You patiently wait for your boss or human resources to call you in to their offices and deliver you the life-changing news.

But nothing ever happens.

You show up at work the next, and the day after that, messages still filling your inbox by the second. "What is going on?"

This is how a handful of players on the Los Angeles Dodgers and three other teams currently feel as the blockbuster mega trade that reportedly includes 10 different players on four different teams is delayed because of one player's medical records.

The Los Angeles Dodgers and Boston Red Sox pulled off what appeared to be the biggest trade of the MLB offseason when they agreed on a deal that would send 2018 American League MVP Mookie Betts and 2012 AL Cy Young Award winner David Price to the Dodgers.

The deal reportedly included a third team, the Minnesota Twins. Minnesota would receive RHP Kenta Maeda from the Dodgers, and send pitching prospect, Brusdar Graterol to the Red Sox along with Dodgers' outfielder Alex Verdugo.

In a separate trade, the Dodgers were reportedly sending Joc Pederson, Ross Stripling, and prospect Andy Pages to the Angels in exchange for Luis Rengifo and another player. The trade would offset some of the money incoming from Price and Betts, and presumably allow the Dodgers to remain under the luxury tax threshold.

As of midnight on Thursday, none of the players have been notified of the trade and remain in a state of limbo.

"It's crazy man," said one player who spoke on the condition of anonymity. "No word from anyone on my end. The whole thing seems very weird."

The whole situation is extremely weird. Not only is the trade already complicated by its magnitude, bulk, and incorporation of four different teams, but rarely does a deal get delayed longer than a few hours, let alone multiple days. 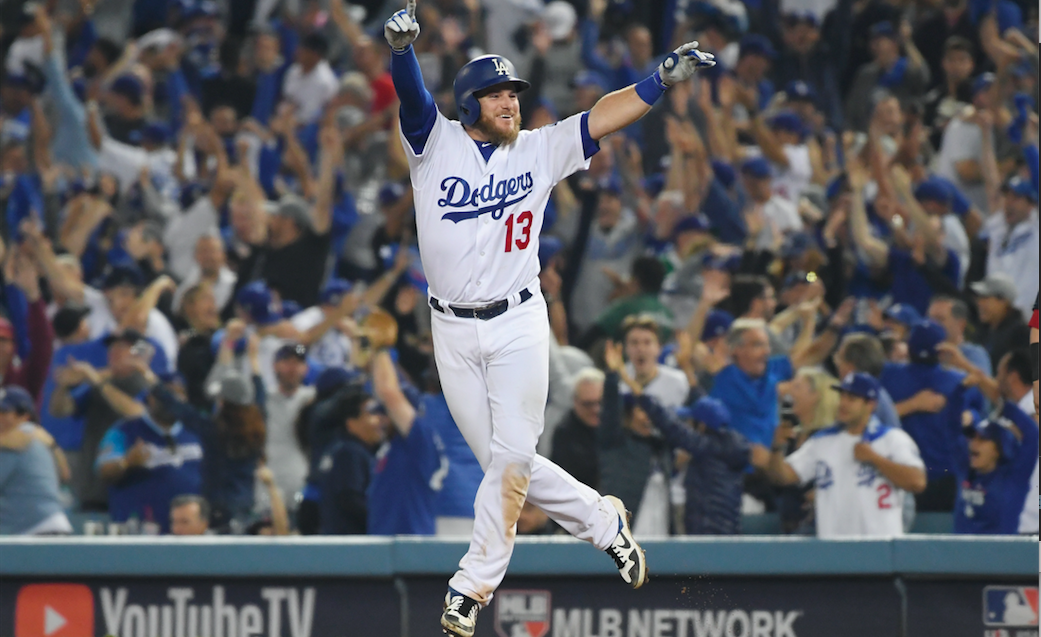 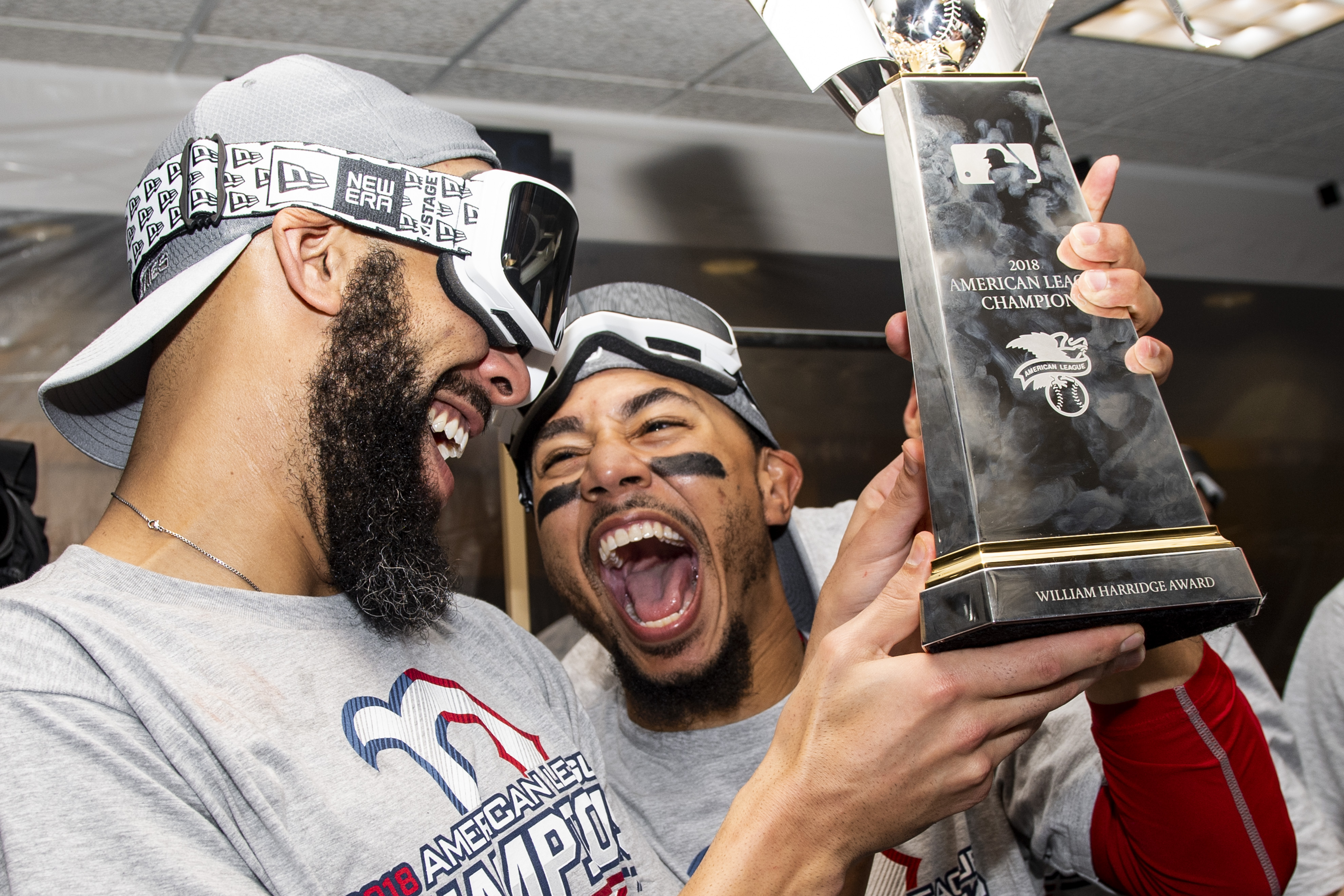 On Thursday, MLB's Jon Heyman reported that the deal is "not a certainty" to even get done at all. However, sources tell NBC LA, that the teams involved are still confident that a deal can get done.

According to Ken Rosenthal of The Athletic, the Red Sox have some concern after viewing the medical records of Graterol from the Twins. The Red Sox were hoping Graterol could be a starter in Boston, but projections have him more of a reliever. Since starters are evaluated higher than relievers, the Red Sox would like more in return.

Additionally, there are multiple steps that still need to be completed in a deal of this magnitude. According to sources, once the parameters of the three-team trade with the Red Sox and Twins are finalized, the Dodgers would prefer to execute their trade with the Angels first.

Another intricate part of the deal is the cash exchange. The Red Sox are reportedly sending the Dodgers nearly half of Price's remaining $96 million salary over the next three years. Any deal that involves more than $1 million of cash exchanging hands, requires approval of the MLB commissioner's office.

Finally, Pederson and the Dodgers had an arbitration hearing on Thursday. Pederson is seeking $9.5 million and the Dodgers offered $7.75 million. A decision from the arbitrator is expected by Friday. Once both the Dodgers and Angels know how much Pederson's contract will be in 2020, that piece of the convoluted trade is likely to get done.

In the end, the complicated trade involving multiple teams and moving parts is still expected be completed one way or another. Stay tuned for more news and updates from NBC LA on this evolving story.