Dodgers Prospect to Watch: Alex Verdugo is Lighting up the Texas League

Minor league outfielder, Alex Verdugo, is having a breakout season thus far in Double-A and scouts are starting to take notice.

The 19-year-old power hitter backed up his top prospect status with a two home run and seven RBI performance on Monday afternoon in the Tulsa Drillers' 10-0 blowout victory over the Springfield Cardinals.

“Alex showed his professionalism and prepared the right way,” Drillers manager Ryan Garko said of Verdugo. “He got his work in the (hitting) cage and watched video.”

Drafted by the Dodgers in the second round of the 2014 MLB  Draft out of Sahuaro High School in Tucson, Ariz., Verdugo make a quick jump into the Double-A level in just his second full professional season.

Verdugo will turn 20 next week, but is advanced far beyond his peers in terms of his hitting prowess. Already he has an immense understanding of the strike zone and his pitch recognition is remarkable for someone with as little experience as he has. 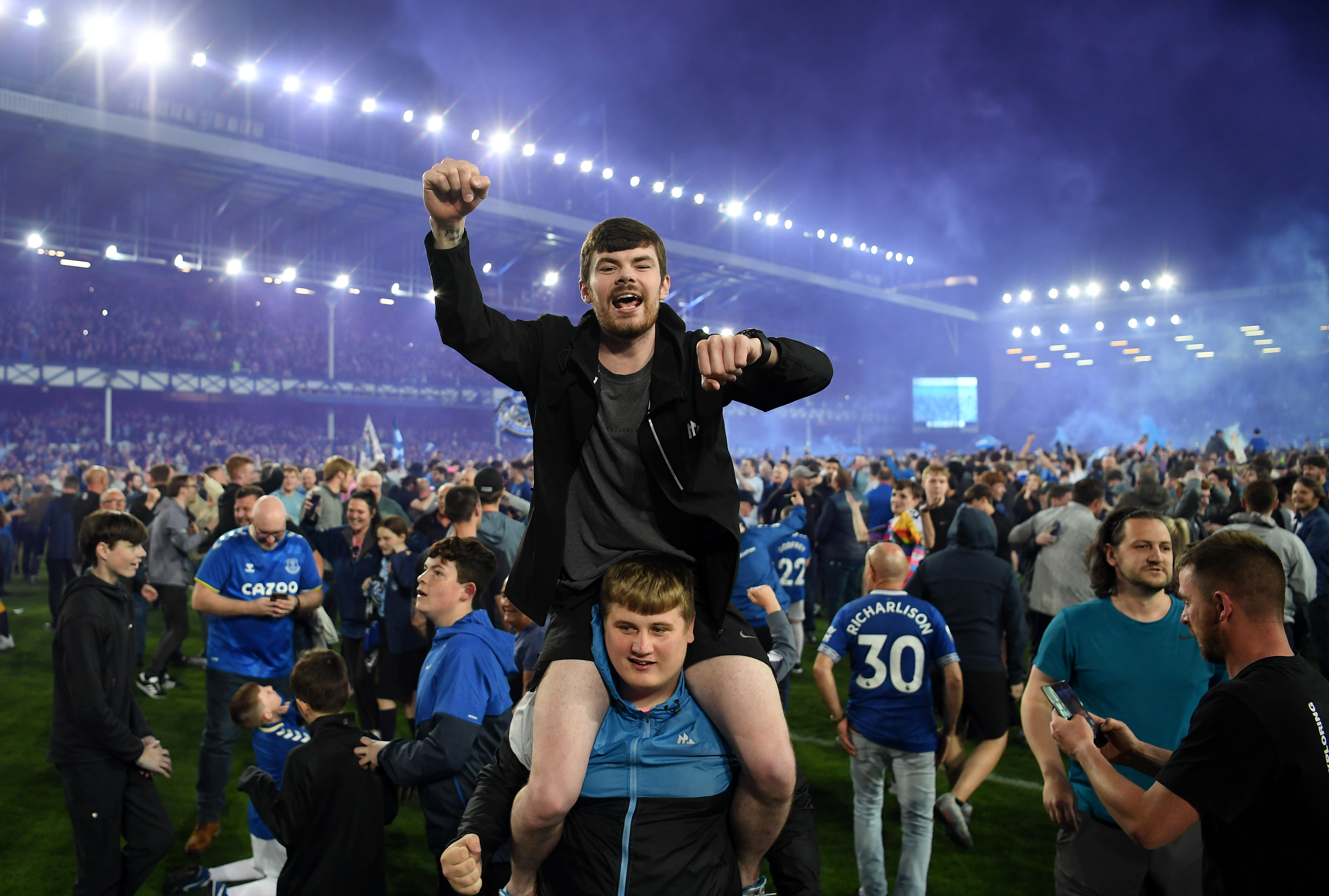 “Guys that are really young and get pushed faster are really good players,” Drillers manager Ryan Garko said. “The youngest players in (the Texas League) are like Alex, really promising players.”

Verdugo has the luxury of playing under a manager (Ryan Garko) and hitting coach (Terrmell Sludge) who played in the big leagues in the last decade. He credits Garko for teaching him “how to be a professional” and Sludge for helping him with his approach.

“I’ve always had a pretty sound approach but he’s definitely helped me to step it up more to an elite level, Verdugo.”

In high school, Verdugo was one of the best two-way talents in the country, but he preferred to break in as an everyday outfielder rather than a pitcher. In high school, the teenager had a bright future on the mound, with a fastball that topped out at 94MPH.

Scouts believed that his power on the hill would be more of an asset than his strength at the plate, but, after hitting a two-run home run in the first inning on Monday and a grand slame in the second inning, those who projected him to be a 20-home run Major League hitter can feel confident in their assessment.

Verdugo is expected to be promoted to Triple-A Oklahoma City at some point this season, and if his progression continues, he could potentially reach the show as a September call-up as soon as 2017.