Adrian Gonzalez hit a game-tying two-run home run and the Los Angeles Dodgers rallied from a three-run deficit to beat the Atlanta Braves 5-3 in extra innings on Wednesday night at Turner Field.

ATLANTA – Adrian Gonzalez hit a game-tying two-run home run and the Los Angeles Dodgers rallied from a three-run deficit to beat the Atlanta Braves 5-3 in extra innings on Wednesday night at Turner Field.

Atlanta scored the first three runs of the game, but the Dodgers came from behind, scoring the final five runs thanks to the heart of the order.

Chase Utley led off the 10th inning with a single and a stolen base, and then scored on an RBI double by Justin Turner.

"I was just trying to get on base," Utley told SportsNet LA of his at-bat. "I put one out there where no one was playing, got a stolen base and there you have it. It ended up working out for us."

Rookie center fielder Mallex Smith misplayed Turner's pop fly, and the ball bounced off his glove in a diving attempt to make the play. Utley scored from second and Gonzalez and Turner advanced to second and third. One-batter later, Yasmani Grandal singled home the insurance run.

Gonzalez hit a two-run homer – his second of the season – in the top of the sixth inning to tie the game at 3-3.

Rookie Ross Stripling couldn't make it out of the fourth inning, earning his third consecutive no decision. Stripling allowed three runs (two earned) on six hits with four strikeouts in 3 and 2/3 innings. 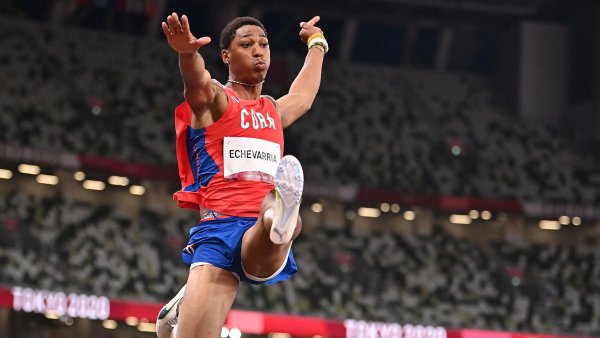 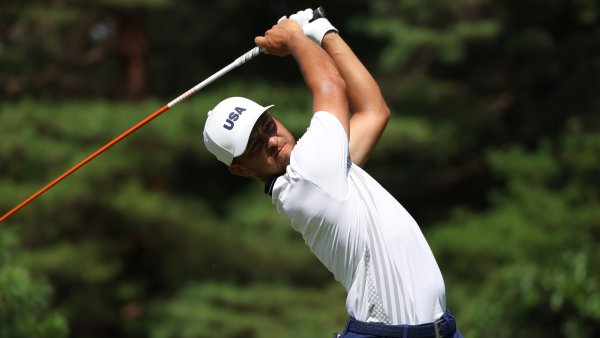 "I wasn't able to get into any kind of rhythm," Stripling told reporters. "It was a snail's pace. Those were probably the slowest innings i've ever pitched."

Six relievers combined to pitch six shutout innings after that as the Dodgers rallied from a 3-0 deficit. Joe Blanton (1-1) earned the victory with a scoreless ninth.

"Hats off to the bullpen to keep us in the ballgame," continued Stripling. "It was good to see and to get that win was big."

Kenley Jansen worked the bottom of the 10th inning, earning his fifth save of the season.

1. Ahead of the Pack: Dodgers' closer Kenley Jansen picked up his sixth save of the season, tied for the most in all of baseball.

2. Road Warrior: Adrian Gonzalez went 1-for-4 and hit the game-tying homer in the sixth inning. Gonzalez is batting .452 with four doubles and eight RBIs in nine road games this season. In his career, Gonzalez has the 10th best road average among all active players in baseball.

3. Thursday Morning Matinee: Thirteen hours after the final out was recorded, both teams will return to the field to play a rare Sunday morning matinee. First pitch is scheduled for 9:10AM PST on Thursday morning.

Braves (4-10): Matt Wisler will head to the mound for Atlanta in the third and final game of the series at 9:10 AM PST.