Blake Snell took a no-hitter into the fifth inning, and the Tampa Bay Rays hung on to defeat the Los Angeles Dodgers, 6-4, in Game 2 of the World Series.

In a whirlwind World Series, where each pressure-packed moment under the glaring lights feels like the weight of the universe is falling upon you, it's important to take a second to soak in the moment and just breathe.

That's what Tampa Bay Rays ace Blake Snell did when he walked two of the first three batters he faced in the second inning on Wednesday night.

Snell stepped off the mound, his teammates converged around him, and they gave him a moment to simply feel the magnitude of the moment.

He was virtually unhittable after that.

Snell took a no-hitter into the fifth inning and Tampa Bay held on to defeat the Los Angeles Dodgers, 6-4, in Game 2 of the World Series at Globe Life Field.

"He was outstanding," said Rays' manager Kevin Cash. "He followed the game plan and executed pitches. He was awesome and gave us everything that we needed."

For Snell, he was unsure how he'd perform after a disastrous warmup session in the bullpen before the game.

"In the bullpen I felt terrible honestly," Snell told MLBNetwork after the victory. "But once I got to the mound everything locked in. Today I felt really good with all my pitches, I was able to be in the zone for a good amount of it, and that's why I had success."

After a blowout victory in Game 1, the Dodgers started rookie Tony Gonsolin in a bullpen game on Wednesday. Gonsolin was tasked with a simple enough game plan: get through the Rays lineup once without allowing a run.

He couldn't do it.

Brandon Lowe hit a towering homer in the first to give the Rays an early 1-0 lead. The solo shot silenced the socially distanced sea of blue that surrounded the stadium, and quieted the chants of "Let's Go Dodgers!" that began as soon as the first pitch was thrown.

"When I'm pitching I just blank everything out. I can't even hear what the fans are cheering about or getting all hyped up about," said Snell about the overwhelmingly pro Dodgers crowd. "In the moment, I don't hear the crowd, I just hear myself."

In the shortest World Series start since Jake Peavy in 2014, Gonsolin left the game with runners at first and third and one out in the top of the second.

"I wasn't that great today," said a dejected Gonsolin after the game. "My execution could have been better. I wasn't locating my slider. My command wasn't there and I wasn't very sharp from the beginning."

That's when the revolving door of relievers came flooding out of the bullpen gate like a carousel at a carnival. One after another they tried their best to restrain the Rays lineup.

Joey Wendle smacked a two-run double off Dustin May in the top of the fourth, and Lowe smashed a curveball from May off the top of the wall in the fifth for his second home run of the night.

"I got a good pitch to hit and I hit it hard," said Lowe matter of factly. "I don't go up there trying to hit home runs. I just try and hit the ball solid. It's pretty difficult to hit a ball out of the park for someone my size."

Meanwhile, Snell just kept sailing along, slicing down Dodgers' hitters like a butcher carving his favorite cut of meat. Snell became the second pitcher in World Series history to record nine strikeouts and have four no-hit innings since Dodger legend Sandy Koufax did it in 1963 against the New York Yankees.

"I was very confident in myself and in my game plan," said Snell. "Being able to watch them in Game 1 and see them up close and in person I think really helped me a lot."

Snell's no-hitter lasted until the bottom of the fifth when Chris Taylor finally deciphered the former Cy Young Award winner. Taylor broke up the no-hitter and stopped the shutout with a two-run shot to put the Dodgers on the board.

Taylor took a curveball out to opposite field for his first home run of the postseason, and helped chase Snell from the game, ensuring the final 12 outs would be a battle of the bullpens.

"He mixes all his pitches, so you just have to battle with him and wait for him to make a mistake," said Taylor of Snell. "He left a curveball up and I saw it pop and put a good swing on it."

Will Smith cut the lead in half in the bottom of the sixth when he hammered another hanging curveball, this time from right-hander Nick Anderson.

Corey Seager continued his historic postseason when he crushed a slider from Rays' reliever Pete Fairbanks over the wall in straightaway center to cut the lead to 6-4.

"They have some really good pitchers," said Taylor of the Rays' bullpen. "They got out to that early lead and we weren't able to overcome it, but we did a good job of fighting until the end."

Thanks to the heroics of Lowe and Wendle, who each knocked in three runs apiece, Tampa Bay improved to an MLB-best 32-7 when scoring first this season. More importantly, they leveled the best-of-seven series at 1-1.

In total, twelve pitchers were used in the game, with the Dodgers responsible for seven of them. But this game will be remembered for the work of Snell.

In two days, each team has took turns sending their Cy Young Award winner to the mound. First it was Clayton Kershaw who dominated the Rays in Game 1, and next it was Snell who came out on top in Game 2.

Game 3 features a pair of big game pitchers who have each finished as finalists in the Cy Young Award voting in recent years. Charlie Morton goes to the mound for Tampa Bay, against Walker Buehler for the Dodgers.

Game 3 of the World Series will take place on Friday at 5:08PM PT. 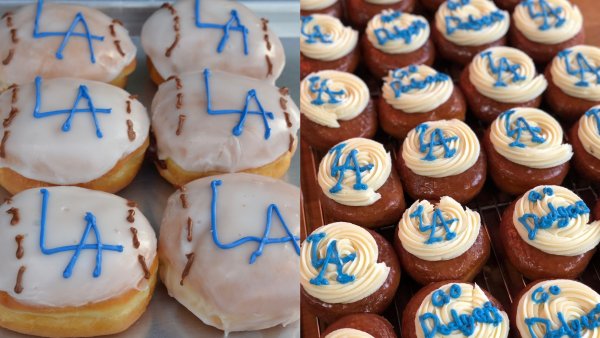 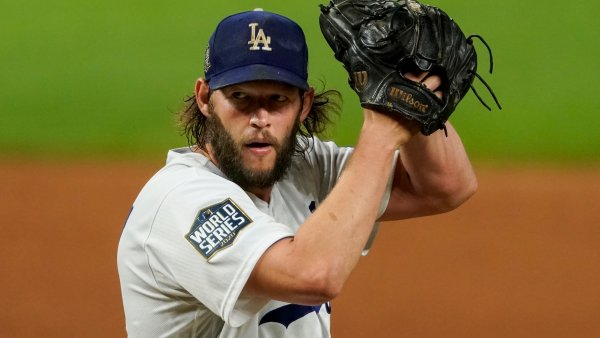 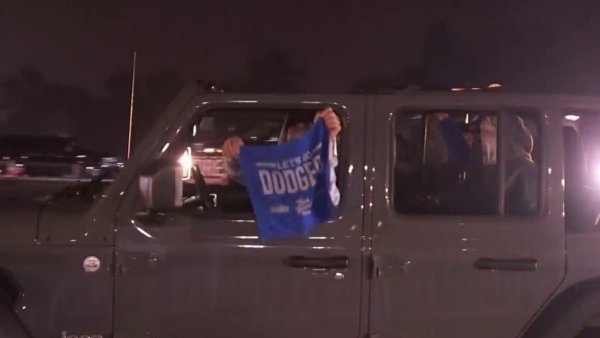