Alex Wood started the game with a mistake, but his teammates had his back as the Los Angeles Dodgers rallied with five runs in the bottom of the eighth to beat the Chicago White Sox, 6-1, on Tuesday night at Dodger Stadium.

It's not how you start, it's how you finish.

Alex Wood started the game with a mistake, but his teammates had his back as the Los Angeles Dodgers rallied with five runs in the bottom of the eighth to beat the Chicago White Sox, 6-1, on Tuesday night at Dodger Stadium.

Wood threw a first-pitch fastball to Tim Anderson that was sent over the wall in left-center to give the White Sox a 1-0 lead.

The first-pitch home run was the fourth career leadoff home run for Anderson in his career, and turned out to be the only run scored by Chicago on the night.

"He just jumped on it," Wood said of the first pitch of the game. "It was a heater. I maybe left it up a little bit, but he was definitely looking heater. It surprised me how he turned and burned on it to start the game."

Miguel Gonzalez held the Dodgers scoreless for the first five innings, before allowing the tying run to come across the plate in the bottom of the sixth on a sacrifice fly by Logan Forsythe. 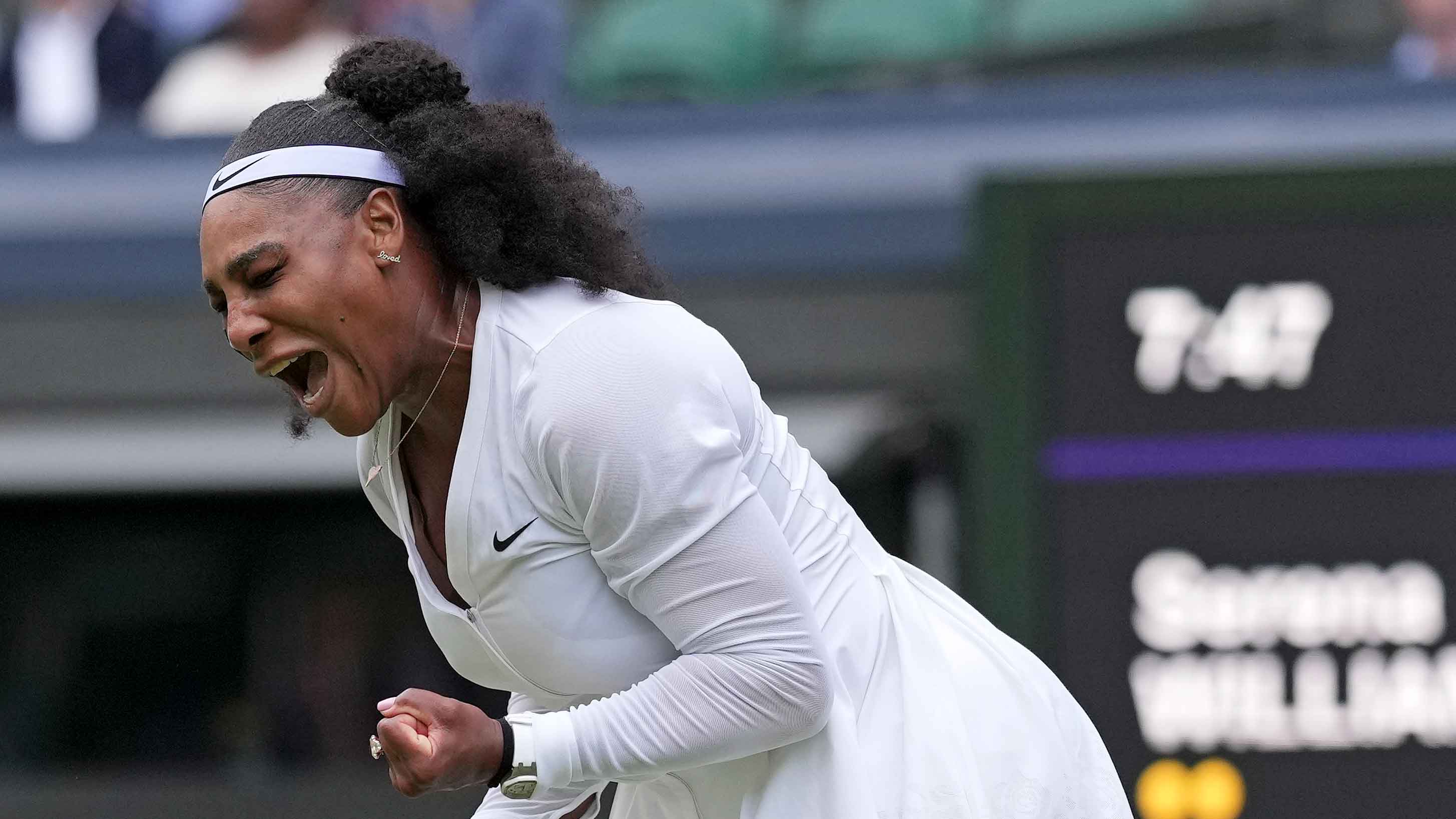 "I had my family and friends here," Gonzalez said of pitching at Dodger Stadium after attending nearby L.A. Mission Valley College. "There was a lot of emotions. I was pretty excited. Our defense played well, and we gave our team a chance to win the ball game."

Gonzalez did not factor in the decision, allowing one run on five hits with three walks and four strikeouts in six strong innings.

"I was able to minimize damage," Gonzalez said. "It worked out for me, but sometimes our pitching staff isn't always going to have it."

In his first career start against the White Sox, Wood also did not factor in the decision, allowing one run on six hits with no walks and six strikeouts in seven strong innings.

"I've thrown against some of those guys in spring training," Wood said about facing the White Sox. "I always enjoy facing new guys. They've never seen you, and you've never seen them, so you have to study them as the game goes along. I thought it played to our advantage tonight."

Wood will have to wait another six days to try and become just the third pitcher in baseball history to record 15 wins with only one or zero losses at the time of his 15th victory.

The Dodgers came from behind for the 37th time this season when they took the lead in the bottom of the eighth.

"That's the beauty of this run that we're on," said Turner. "We're not winning games with ease, there's a lot of coming from behind, tight games, and one-run games. Tonight was another example of that. We were able to put a big number up in the bottom of the eighth."

After back-to-back walks to Yasmani Grandal and Yasiel Puig, White Sox reliever Jake Petricka hit Joc Pederson with a pitch on the upper right leg to bring him the go-ahead run.

Joc Pederson gets hit by a pitch with the bases loaded in the 8th inning, scoring Yasmani Grandal to give the Dodgers a 2-1 lead!!! pic.twitter.com/HyUyxECZs6— TheRenderMLB (@TheRenderMLB_) August 16, 2017

Barnes is 7-for-22 in pinch-hit apperances this season with a .318 average, two doubles and five RBI.

The Dodgers streak of 57 consecutive games with at least two extra-base hits came to an end on Tuesday after Seager recorded the only one with a double early in the game.

It was the longest MLB streak of it's kind since 1913, passing the 1937 New York Yankees who had 49 straight games with at least two XBH.

The Dodgers have the best record in baseball at 84-34, and are 50 games over the .500 mark for the first time in Los Angeles franchise history, and just the fourth time in franchise history.

The last team to be at least 50 games above .500 at any point in the season was the 1953 Brooklyn Dodgers featuring Jackie Robinson, Duke Snider, and Pee Wee Reese.

The finale of the five-game homestand is on Wednesday as LHP Carlos Rodon squares off against newly acquired Yu Darvish in his Dodger Stadium debut on his birthday. First pitch is 7:10PM PST.