Los Angeles Dodgers shortstop Corey Seager said he's ready to rejoin the roster on the eve of the World Series.

Guess who's back, back again, Seager's back, tell a friend.

The World Series starts on Tuesday and the Dodgers are confident that All-Star shortstop Corey Seager will be on the 25-man roster released in the morning.

Seager has not played since October 9th in Game 3 of the NLDS when he suffered a lower back strain sliding into second base in the first inning.

The reigning National League Rookie of the Year winner said he experienced pain and tightness the next morning and despite receiving an epidural injection in his back the following day, was unable to recover in time to return for the NLCS against the Chicago Cubs.

"I missed being a part of the game, being part of that atmosphere, and being with of my teammates," said Seager who stayed in a hotel in Los Angeles while the Dodgers clinched a berth in the World Series at Wrigley Field in Chicago. "It really stung. It wasn't fun being alone in the hotel room watching it."

The fact that Seager was not allowed to travel to Chicago to be with the team during Games 3, 4, and 5 may have turned out to be a blessing in disguise as he was able to rest, recover, and receive daily treatment from trainers and doctors in Los Angeles.

It was back at Dodger Stadium last Wednesday, during Game 4 of the NLCS, that Seager finally started to feel better and was able to resume baseball activities. 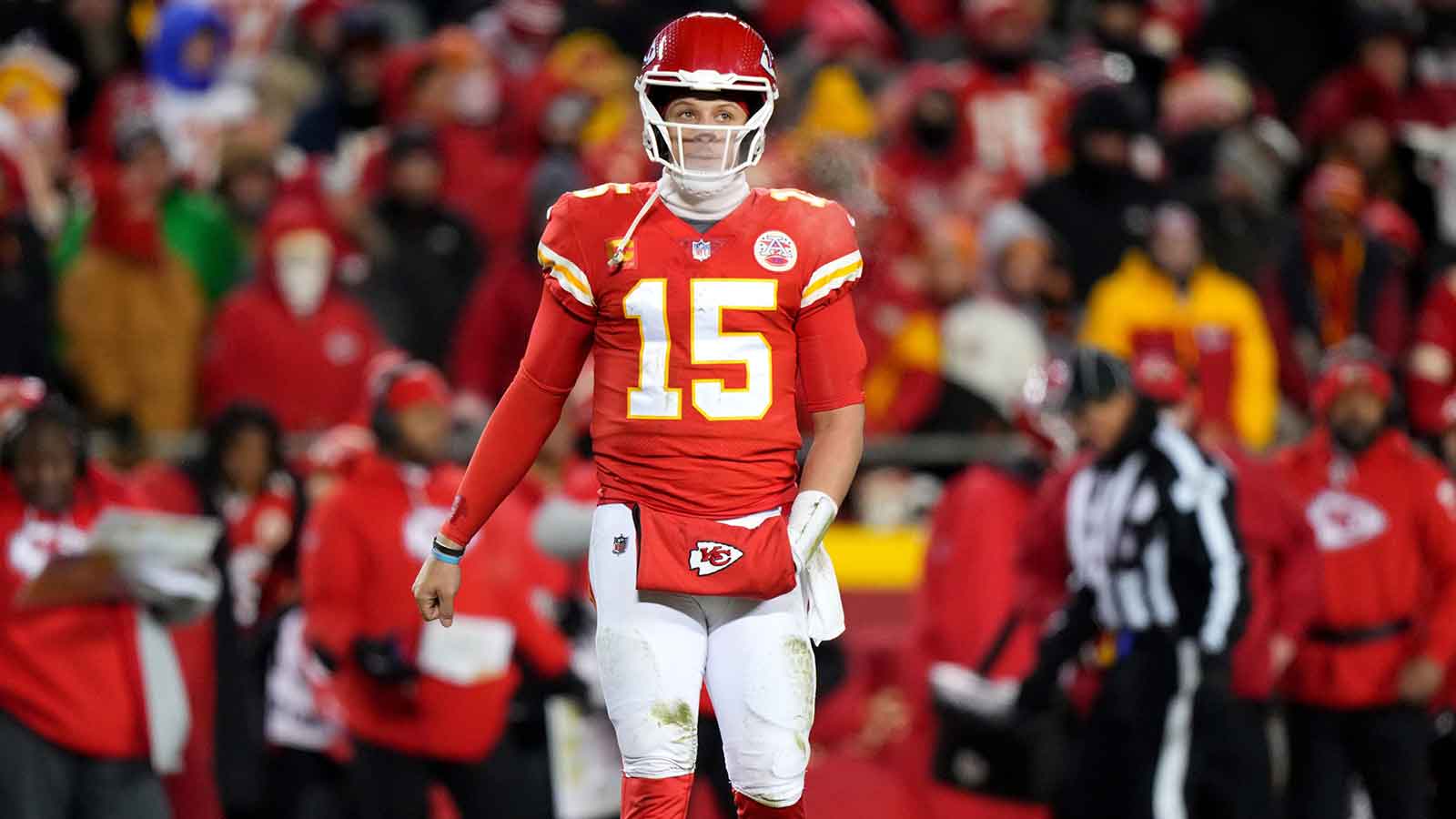 How Many Super Bowls Have the Chiefs Won? 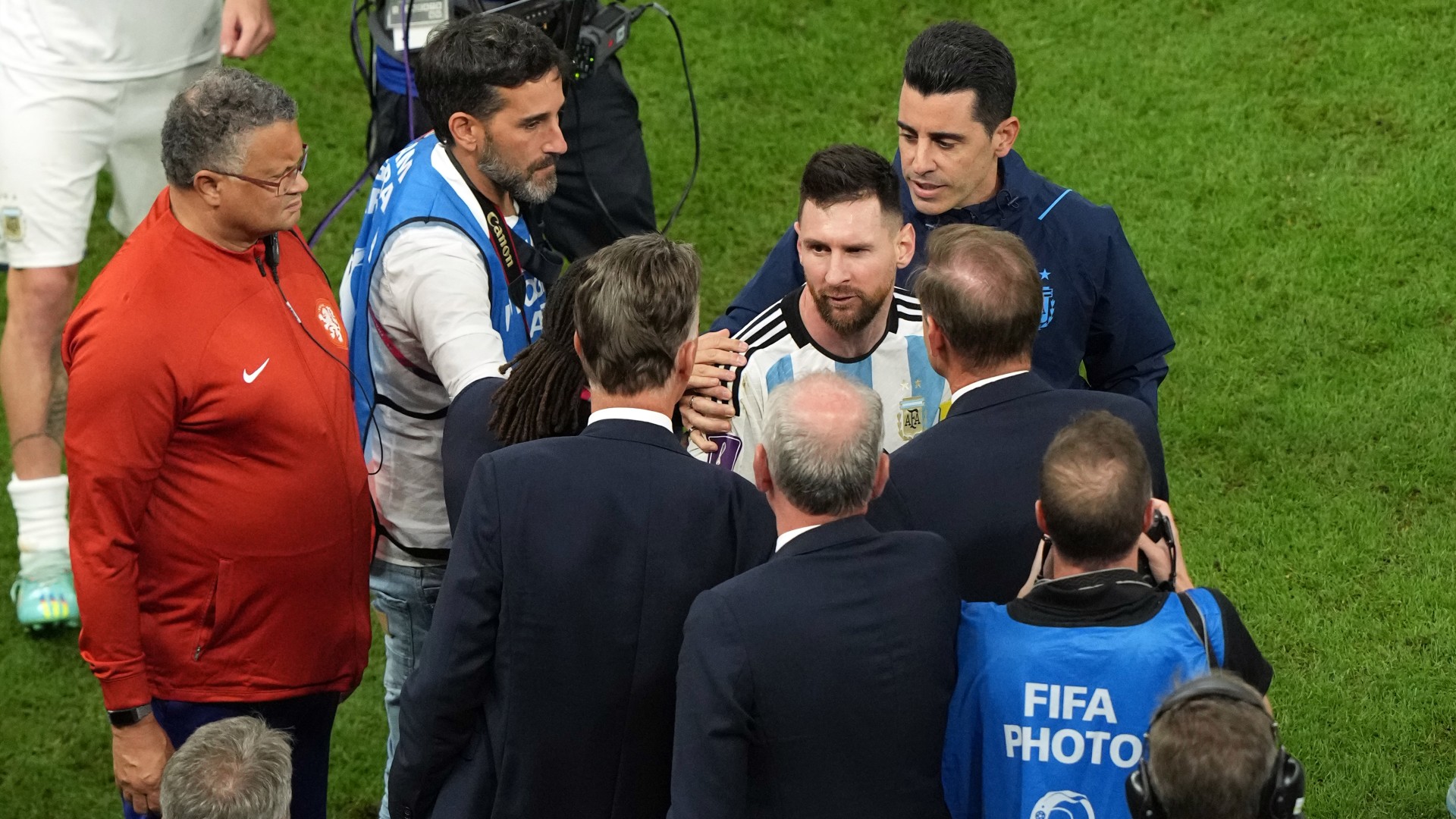 "My mobility came back, the tightness went away, and that's when it turned over in my head that I would be able to play," Seager said. "There's one more step, to face live pitching and that's all I need to do."

On Monday, during the Dodgers' workout in front of the media, Seager faced more live pitching from Dodgers' right-hander Brock Stewart who was recalled from Camelback Ranch in Arizona to help Seager get his "feel and rhythm" back before the World Series starts on Tuesday evening.

"That's always a worry," Seager said of how quickly he might be able to get that back. "Fortunately, or unfortunately, I've had experience with it. You never know how it's going to be, these live AB's are going to be really important for me."

Dodgers' manager Dave Roberts stood behind the cage during Seager's at-bats and afterwards said that he's "very confident," Seager will be ready for the World Series.

"We're very confident," Roberts said. "He said he's felt as good as he has in weeks."

One final box that Seager will have to check is sliding, something that he admitted on Monday that he hasn't done since the injury occurred.

"I haven't slid since it happened," he admitted. "I'm going to probably have to do that today. I've watched the slide over and over, and it wasn't awkward."

There's talk that Seager could be used as a designated hitter for Games 3-5 in Houston, but likely if Seager is able to play, he will start at shortstop.

The only left-handed starting pitcher the Dodgers will face would be Dallas Keuchel in Game 5, and if the Dodgers' opt to start Charlie Culberson at shortstop in that game, Seager could slide into the DH spot.

During Games 3 and 4, against probable right-handed starters Charlie Morton and Lance McCullers, the Dodgers could use either Yasmani Grandal or Austin Barnes in the DH spot, or even Andre Ethier if he doesn't start in left field.

Regardless of what happens, Seager says he's ready to play and do whatever it takes to be part of the Dodgers quest to bring the first World Series back to Los Angeles since 1988.

"I'm good to go for whatever he needs," said Seager. "I'm just glad to be back out with the team and be a part of it. I haven't smiled in a while, so it's nice to smile again."