Dee Gordon committed his seventh error in 27 games this season

After the Dodgers clinched the NL West on Thursday in Arizona, they gave just about every starter the day off on Friday's series opener with San Diego. The backups did not fare too well in the 2-0 loss to the Padres.

Edinson Volquez made his first start against his old club and delivered about what you have come to expect from him as the Dodgers replacement starter for the bottom of the rotation. He lasted 6.1 innings and gave up two runs, one earned, on five hits and four walks with six strikeouts.

In the first inning the Padres scored their first run of the game, but it was not charged to Volquez because Dee Gordon allowed a runner to reach second base on a throwing error. A minor detail in a pretty much meaningless game, except that it was Gordon's seventh error at shortstop this season.

That would put Gordon fourth on the team in errors, and gives him the second-worst fielding percentage for all MLB shortstops with at least 20 games played. Not a good place to find yourself as a young ballplayer trying prove his worth in the big leagues. 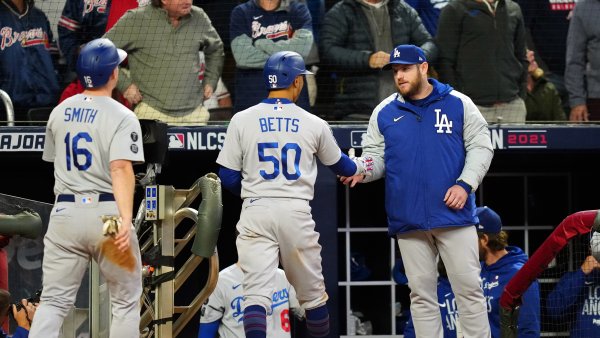 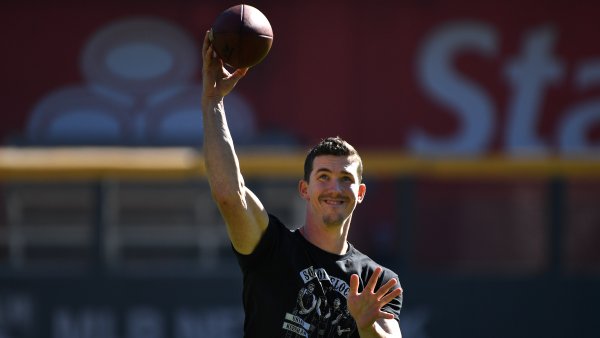 Down 2-0, Dodgers Have Braves Right Where They Want Them at Home

Other than that, Volquez gave up one earned run on a solo shot to Jedd Gyorko. It was the last run scored in the game, and gave the Padres their 2-0 lead.

The Dodgers got absolutely no offense from their lineup of scrubs. Most of these guys spent the season in the minors, but you would still expect more than one hit from the lineup.

Skip Schumaker went 3-4, but he was with the club all season. Dee Gordon, Scott Van Slyke, Tim Federowicz, Nick Buss, Alex Castellanos, and Drew Butera combined for one hit against San Diego's Robbie Erlin, a pitcher with a WHIP of 1.34.

The Dodgers got two other hits, both from pinch-hit situations by Adrain Gonzalez and Michael Young.

Even with the division wrapped up, the Dodgers will not be sending out a lineup this weak for every game. Expect the starters to receive their due rest over the next eight games, but Don Mattingly will still be using Hanley Ramirez, Matt Kemp, Yasiel Puig, Adrian Gonzalez, and Carl Crawford to make sure they stay sharp before the playoffs.