Corey Knebel made his Los Angeles Dodgers debut on Wednesday night against the Cincinnati Reds.

On a cold and windy evening at Camelback Ranch in Glendale, Arizona on Wednesday, pitcher Corey Knebel made his Los Angeles Dodgers debut.

Knebel appeared in relief of starter Julio Urias during a Cactus League game against the Cincinnati Reds.

Knebel allowed a leadoff double to Tyler Stephenson and then struck out right-hander Jonathan India before allowing a run on back-to-back singles. Knebel got former Dodger Dee Gordon to groundout before both teams agreed to end the inning without recording a third out. The exhibition game marked Knebel's first appearance on the mound since last September and his first in a Dodgers uniform.

Knebel is the latest in a long list of Dodgers reclamation projects this spring.

Dodgers' President of Baseball Operations Andrew Friedman is notorious for taking gambles on players that have struggled in previous seasons in the hopes that donning Dodger Blue can help reignite their sputtering careers.

In 2016, it was former starting pitcher Joe Blanton that revived his career as a reliever with the Dodgers. In 2017, it was another former starter with a history of injuries in Brandon Morrow. A mid-season trade in 2018 brought struggling reliever Ryan Madson to the Dodgers and he pitched in high-leverage innings in the postseason. The Casey Sadler experiment paid dividends in 2019, and a dice roll on Blake Treinen in 2020 ultimately helped lead the Dodgers to their first World Series title in 32 years.

This season the Dodgers have a handful of reclamation projects that the team is hoping will return to form in their quest to repeat as champions. 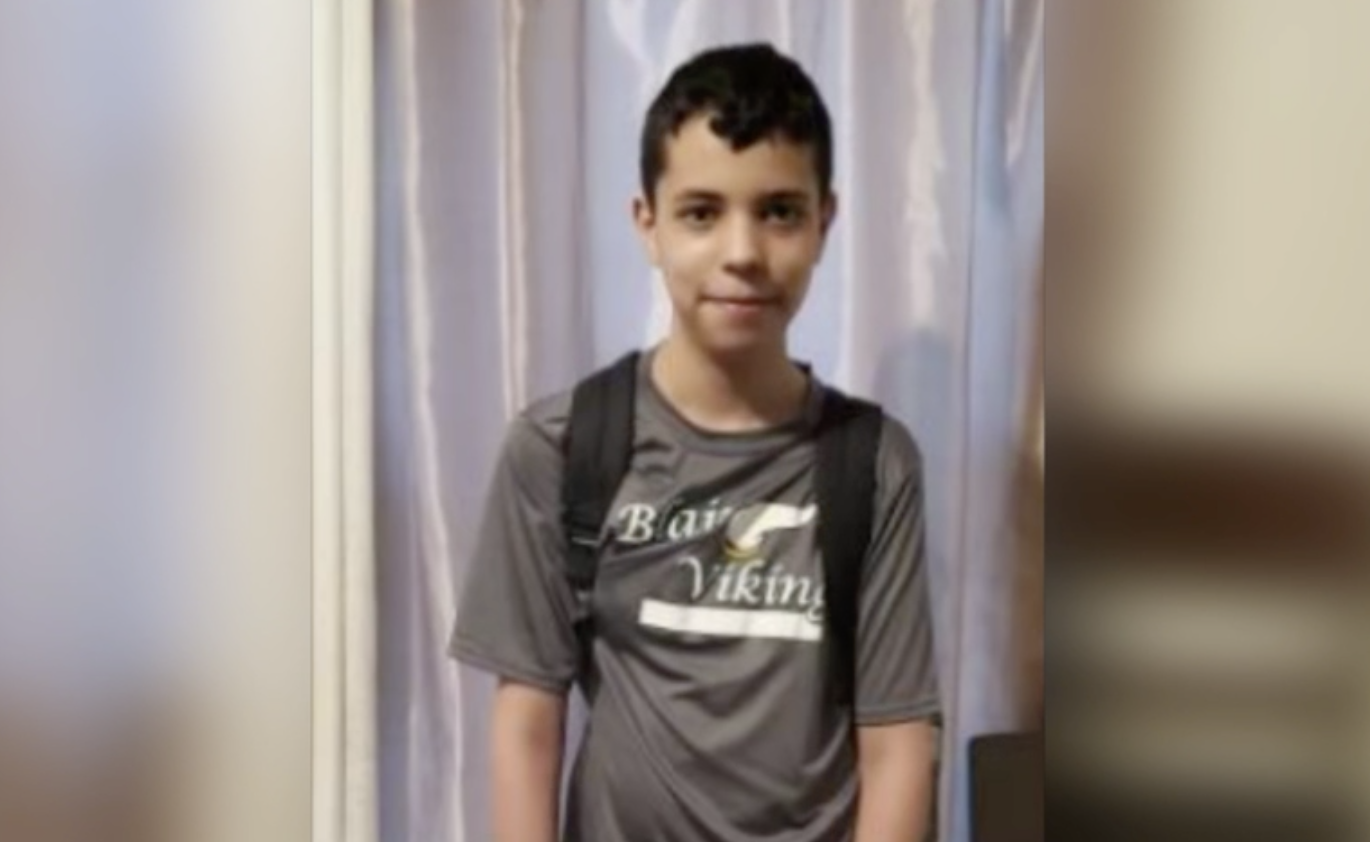 At the top of the list is Knebel, who the Dodgers acquired in a trade with the Milwaukee Brewers this offseason. Knebel was reportedly about to be non-tendered by the Brewers before an eleventh-hour trade sent him to Los Angeles instead.

After an All-Star campaign in 2017 that saw Knebel record 55 saves and ascend to one of the game's premier strikeout pitchers he underwent Tommy John surgery and missed the entirety of the 2019 season.

The 29-year-old struggled in 2020 as he tried to comeback from the surgery. His fastball velocity dropped significantly and he posted an atrocious 6.08 ERA in 15 games with the Brew Crew.

Now two years removed from the surgery, the Dodgers are hoping he can regain his All-Star form and be a major part of the bullpen this season.

"From the other side, the Dodgers have always been a team when you're showing up you're trembling," said Knebel. "This is a team that's stacked. Everyone knows about them all around the league. So to be on this side of it, I couldn't be more excited. This is a good spot to be. They do things the right way. It's one of those teams when they show up, they know they're going to win."

Brandon Morrow is back with the Boys in Blue in 2021 and the Dodgers are hoping he can repeat his stellar campaign from 2017 that saw him pitch in a career-high 45 games with Los Angeles.

After a midseason promotion from Triple-A Oklahoma City, Morrow became the Dodgers setup man that season, and the bridge to Kenley Jansen. Morrow made 14 appearances during the 2017 postseason, including all seven games of the World Series.

After signing with the Chicago Cubs as a free agent in the offseason, Morrow last pitched in a competitive game on July 15, 2018. Multiple surgeries and nerve issues have shelved Morrow since then, but after a nearly three-year layoff, he's also hoping he can get back to his 2017 form.

"I hope to have the same impact I had before," he said of his goals for the 2021 season. "I would love to get back to the form I was in in 2017 before I got hurt. I feel like I definitely still have it in me if my body is cooperating."

Morrow said he watched his old friends and former teammates win the World Series in 2020, and despite not being out there himself, he was still rooting for the Dodgers and celebrating alongside them from his home.

"I was pulling for them the whole way," he said. "I'm really happy for the guys that lost in 2017 and 2018. I was there in 2017, I can't imagine going through the heartache again in 2018, and then I was really happy for all those guys. Definitely jealous at the same time, but good to see everyone that you make relationships with get to the top of the mountain."

Other reclamation projects include 32-year-old journeymen pitcher Mike Kickham. After making his Major League debut for the San Francisco Giants in 2013, Kickham bounced around from team-to-team unable to find a home. After a successful season in the Independent league in 2016, Kickham pitched in the minor leagues for the Marlins and Red Sox before he was called up by Boston on Sept. 2 of 2020. In five games he had a 1-1 record with a 8.31 ERA and 16 strikeouts.

Kickham was a non-roster invitee this spring, and made his Dodgers debut by starting the team's Opening Game of the Cactus League.

Kickham threw two scoreless innings in the Dodgers 2-1 victory over the Oakland Athletics on Sunday. He allowed just one hit with one walk and one strikeout.

After the game, Dodgers' manager Dave Roberts liked what he saw from the journeyman pitcher, and even though he was originally just going to throw one inning, Roberts sent him back out to the mound for the second.

Former starting pitcher Jimmy Nelson was supposed to be another Dodgers reclamation project prior to the 2020 season. After back-to-back successful stints with the Milwaukee Brewers in 2016 and 17, Nelson injured his shoulder sliding into first base later that year. He took the entirety of the 2018 season off to rehab the injury, but struggled to stay healthy in just 10 appearances during the 2019 season.

Nelson suffered a lower back injury during spring training last year, and missed all of the season. Similar to former Cy Young Award winner and Dodger starter David Price, Nelson last pitched in September of 2019.

Nelson is expected to make his Dodgers debut on Thursday night against the Chicago Cubs at Camelback Ranch. The right-hander will start against Trevor Williams with first pitch scheduled for 6:00 PM on Spectrum SportsNetLA.

The Dodgers final reclamation project of 2021 won't likely take the mound until the 2022 season. Former New York Yankees' right-hander Tommy Kahnle signed with the Dodgers in the offseason on a two-year, $4.2 million deal.

The seven-year veteran reliever was originally drafted by the Yankees, but made his Major League debut with the Colorado Rockies. After a short stint with the Chicago White Sox, Kahnle returned to New York where he was excellent out of the pen for the pinstripes.

Kahnle underwent Tommy John surgery in August of 2020, but the Dodgers are hoping he can be a major addition to the bullpen next season.