Burglars Strike While Dodgers' Yasiel Puig is Away at Spring Training

The crime occurred some time during the week of Feb. 27 at Puig's residence in the 15000 block of Greenleaf Street, police said. The father of Puig's girlfriend told NBC4 that he was house-sitting while the Dodgers outfielder was at spring training in Arizona.

He said a window had been shattered, but it was not clear how the thieves entered the home. Jewelry and other items were taken from the home. 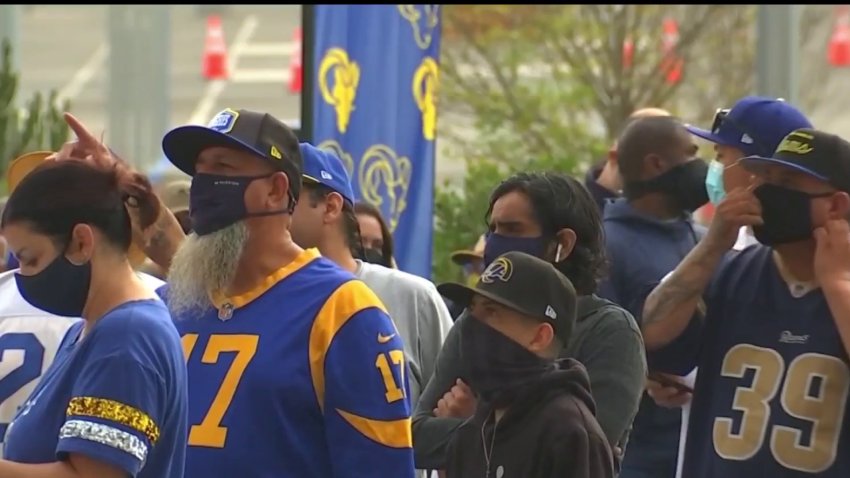 NBC LA sports reporter Michael Duarte spoke to Puig after his three at-bats against the San Francisco Giants in Glendale on Tuesday, but the Cuban outfielder refused to answer any questions regarding the burglary.

Puig did confirm that the theft took place at his home, and that security cameras were on the premises, however, the burglars evaded detection by entering the home through an entrance that was not visible on the surveillance cameras.

Puig, his girlfriend, and their new son Daniel Sebastian, are all safe and in Arizona until the end of the month.