The lawsuit, filed Wednesday, maintains that Baylor was discriminated against and unceremoniously released from his position with the team on account of his age and his race.

"Mr. Baylor was grossly underpaid during his tenure with the Clippers, never earning more than $350,000 per year, when compared with the compensation scheme for General managers employed by every other team in the NBA," said a statement from the Douglas Law Group. 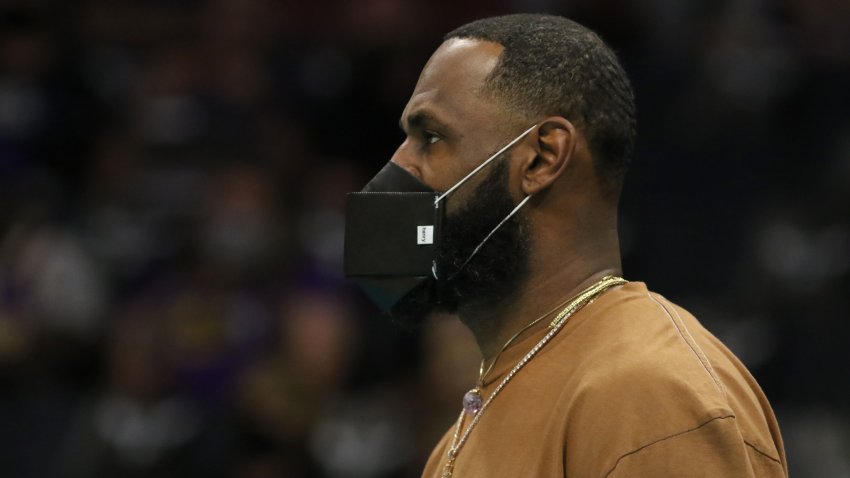 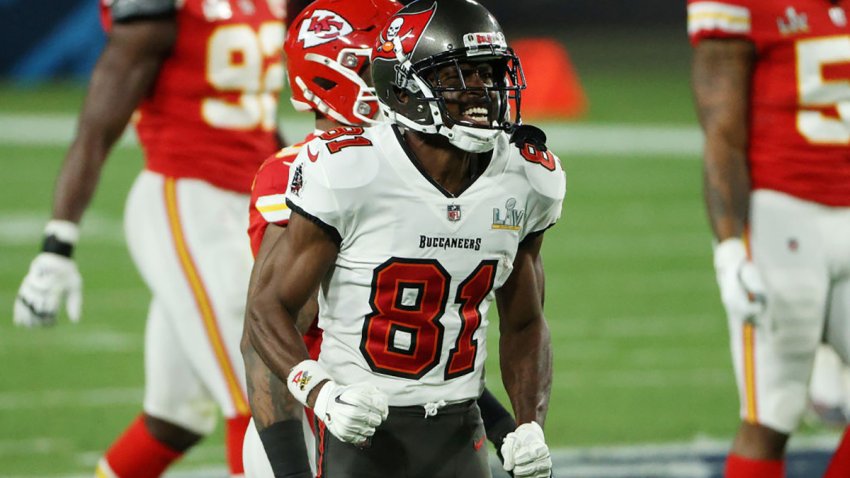 A news conference is scheduled for Thursday.