Dodgers Need Manny to Be Manny


FanHouse continues its 2009 MLB Preview with a look at the Los Angeles Dodgers.

Then Manny was Manny as much as he's ever been, and over the final two months the Dodgers went 30-24 with a .798 team OPS. They won the division and swept the Cubs in their NLDS before losing to Philadelphia in the NLCS. 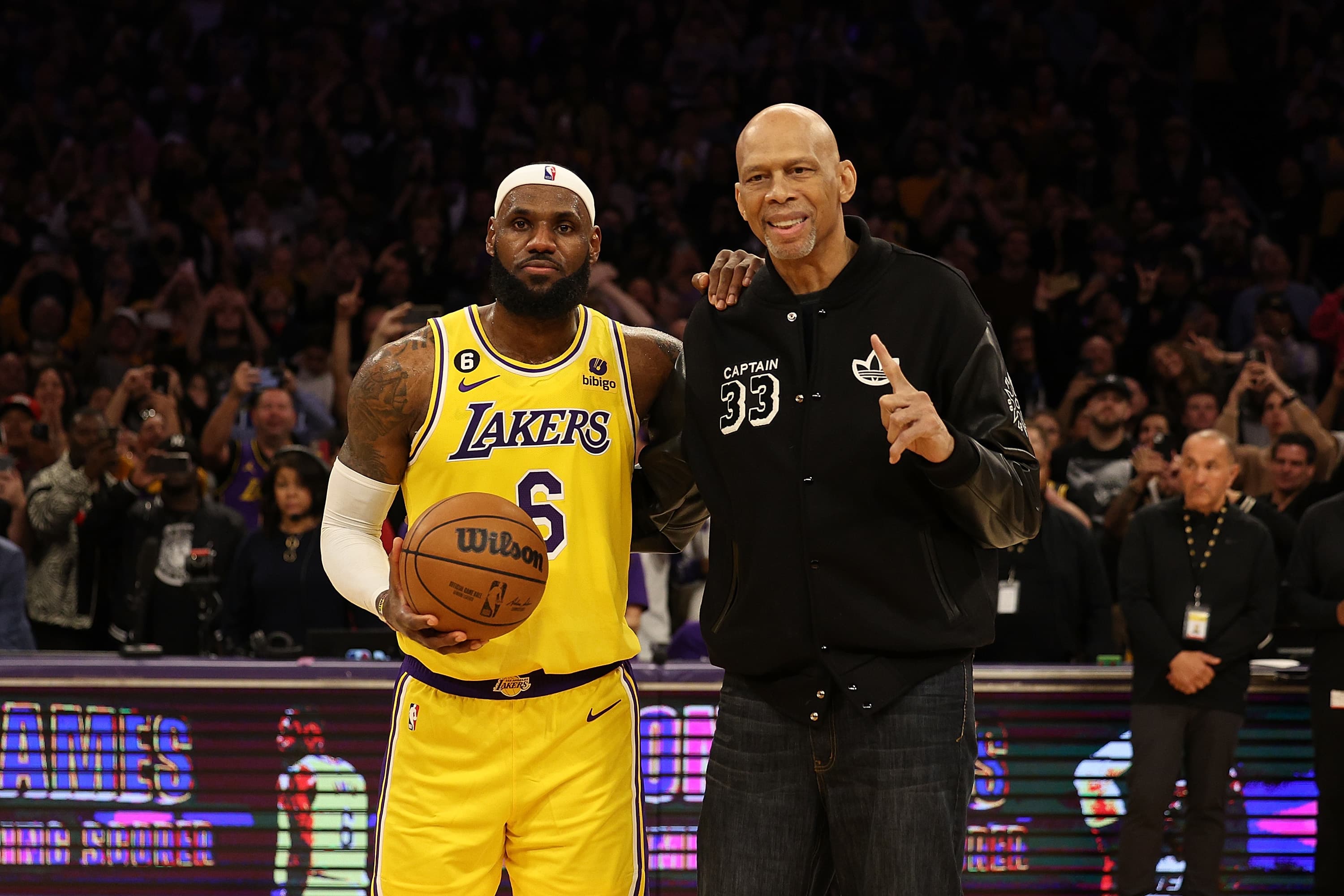 So the Dodgers' offseason became all about keeping Manny, who jaked his way out of Boston because he wanted more than $20 million a season. All winter, as the Dodgers kept Rafael Furcal (sorry, Atlanta) and Casey Blake and replaced Derek Lowe with Randy Wolf and added Orlando Hudson, it wouldn't matter if they couldn't re-sign Ramirez.

It finally happened March 4, and the Dodgers can now set about trying to win consecutive division titles for the first time since 1977-78.

Can Manny Back It Up ...Project Ramirez's Dodgers stats over a full season and you get 51 homers and 159 RBI. The last player to hit 50 homers in his 37-year-old season? Same as the last 37-year-old to drive in 150: no one. But Manny's production will depend mostly on his frame of mind; the out clause in his contract after this season is the carrot to keep him motivated.

The Kid Pitchers ...Chad Billingsley (24) and Clayton Kershaw (can legally buy a beer as of March 19) are penciled in to the rotation. Last year they combined to go 21-15, and the Dodgers are counting on no regression.

Crying Wolf ...When economics forced the Astros to withdraw from trying to re-sign Randy Wolf, he lingered on the free-agent market until the Dodgers swooped in. He is expected to be the veteran anchor in the rotation, but is he the guy who was 6-10 with a 4.74 ERA for the Padres or the one who went 6-2, 3.57 for Houston?

O-Dog Has Bite ...Orlando Hudson has something to prove. He has three Gold Gloves, was an All-Star in 2007 and had an .817 OPS when he suffered a season-ending dislocated left wrist in August. But he couldn't find a long-term deal in the unusual free-agent market, landing with the Dodgers in late February.

Why You Should Watch: Because with Manny around, anything can happen. And it will. His propensity to steal the spotlight just helps a nice young nucleus -- Russell Martin, James Loney, Matt Kemp, Andre Ethier -- continue to develop without too much scrutiny.

What Defines Success: The last time Joe Torre was idle in October (1995), Matt Kemp was in fifth grade. So returning to the postseason is unquestionably the goal here. It shouldn't take more than 95 wins to capture the division, but Arizona should be at least as good as it was in 2008 and San Francisco seems improved.