I don't know Jeff Kent personally, but I don't think I have to know him to know that he's not the friendliest person on the planet. Every time I read a story on Jeff Kent, it's usually about something he doesn't like. He didn't like Barry Bonds, so he got into a fight with him in the dugout. He doesn't like Vin Scully, and I'm pretty sure he didn't like losing his job to Blake DeWitt in the playoffs either.

But you know what Jeff Kent really isn't a big fan of? Gay marriage. Jeff is such an opponent of gay marriage, in fact, that he's even donated $15,000 to help get Prop 8 passed in California next week. Proposition 8 being a move to ban gay marriage in California.

Jeff Kent, who played second base for the Los Angeles Dodgers this season, has stepped into the emotional world of same-sex marriage, giving $15,000 to backers of the California proposition on Tuesday's ballot that would ban it.

In a disclosure filed with the California secretary of state, Kent listed his occupation as professional baseball player for the Dodgers and his address as Austin, Texas. He gave the $15,000 in a transaction dated Monday but which only now is public.

Now I'm not going to start a debate here as to whether this is right or wrong because gay marriage is one of those issues where you can't convince anyone to change their minds anyway. Besides, I'm not even sure I support marriage between a man and a woman. Still, I will say that I think it says a lot about Kent that this $15,000 donation is the only one Kent has made. Forget important things like health care or foreign policy, we got to keep those homos from getting married! 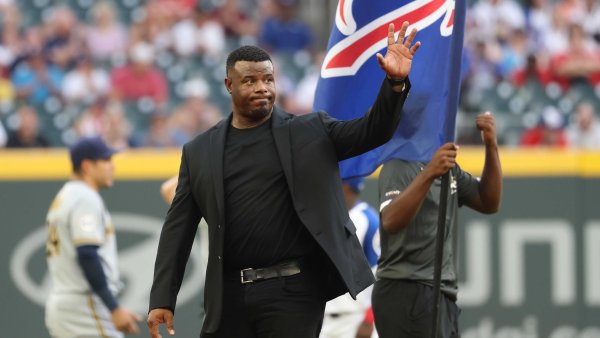