Kobe Likely to Opt Out this Summer

As many of you know, Kobe Bryant has an early termination option that will allow him to become a free agent this coming summer. Around this time last season, that ETO was cause for concern for fans of the purple and gold and the Lakers front office. Kobe wasn't too happy around that time, and was using his ability to terminate his contract in the summer of 2009 to force the Lakers to trade him to Chicago or any team that had a better chance (read: any chance) at winning a championship than most thought the Lakers had at that time.

Of course, the entire thing seems laughable now. I mean, the Lakers ended up being pretty darn good last year, and are now the most talented team in the league. And the Bulls...well, they were so bad that they had to put Johnny "Red" Kerr on suicide watch the entire season. 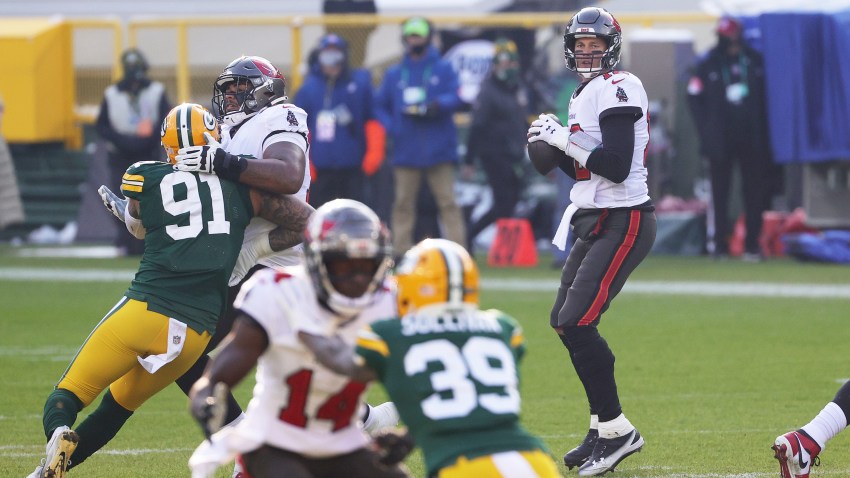 But that infamous ETO hasn't disappeared. Kobe can still opt out this summer. But unless something catastrophic happens to the Lakers (See: what happened to the Bulls last season), Kobe wouldn't dare think of leaving the most talented team, right? So no way he's opting out, right?Well, not really. Here's Mike Breshnahan of the L.A. Times with the scoop:

[Bryant] could play out the remaining years on his contract [valued at $47.8 million] and become a free agent in July 2011, the most doubtful scenario because he'll be closing in on his 33rd birthday at that point. He'll want some end-of-career job security before then."

More likely, he will terminate his contract next July and become an unrestricted free agent who can sign with any NBA team for up to five years.

The Lakers could then offer Bryant about $135 million over five years, while other teams could offer about $129.5 million over the same time period. (The league's collective bargaining agreement allows most free agents to sign contracts of up to six years unless they turn 36 during the contract, which is why Bryant can sign for only five years.)

But there's also another option for Bryant:

Bryant could also decide to wait one extra year and opt out after the 2009-10 season, which might make more sense financially for him because his per-season salary would actually be higher.

In July 2010, he could sign a four-year contract with the Lakers worth $112 million, an average annual salary of $28 million, or $1 million more per year than if he terminated his contract after this season. (In the summer of 2010, other NBA teams could offer Bryant four years and $108.4 million.)

So basically Mambasssss will opt out either this summer or next, but only for financial purposes.

With the Lakers over the salary cap and the luxury tax threshold, I wonder if Bryant will opt out and take less money per year so that the Lakers will have the financial flexibility to keep the entire team intact. Without that sort of gesture, it will be difficult for the Lakers to keep everyone. I mean, they are in Los Angeles, and do charge a grip for seats, but Jerry Buss is not trying to pull a James Dolan with the Lakers payroll. I guess we'll just have to wait and see.