Perhaps it was inevitable.

In the last few days, the world of sports has come to a screeching halt as a handful of players tested positive for the COVID-19 virus. It started with soccer players in Europe, and eventually reached the NBA where three known players have already tested positive for the coronavirus. It was only a matter of time before the virus infiltrated other sports as well.

On Sunday, it seeped into Major League Baseball.

The New York Yankees were the first professional baseball team to announce that one of their minor league players had tested positive for COVID-19. The team stated that the unidentified player was quarantined on Friday after developing a fever.

ESPN's Jeff Passan was the first to report the news of the positive test.

The positive test will certainly have a ripple effect in the MLB world. Likely, the entirety of the Yankees roster, both on the major league and minor league side will have to be tested for the virus.

As of the publication of this story, the team has already told all of their minor league players to self-quarantine for the next two weeks. 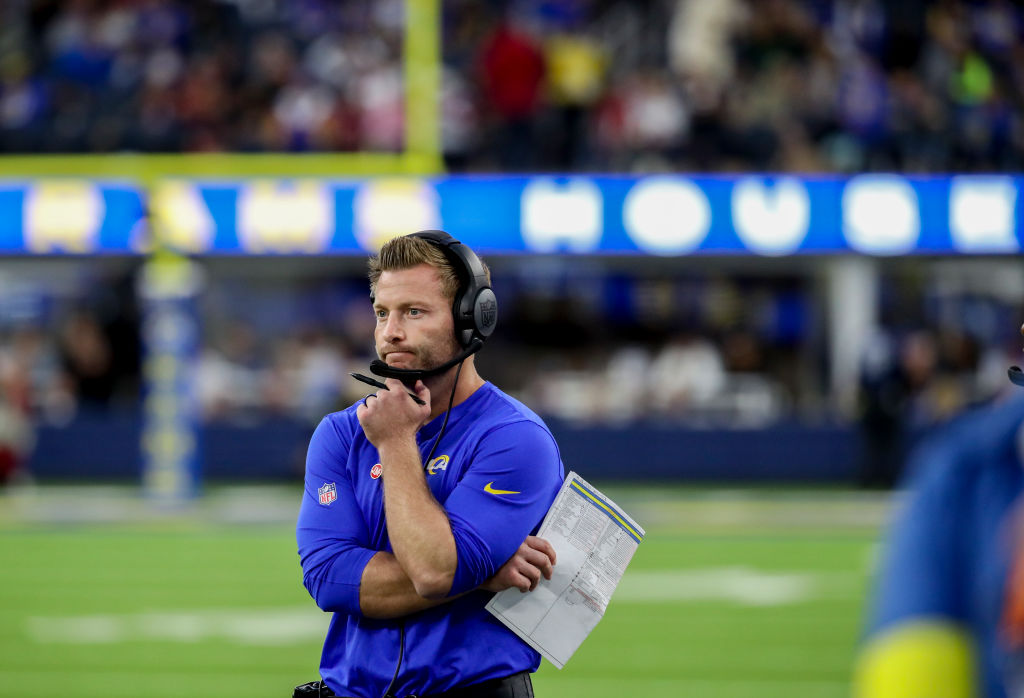 More than likely, the entire spring training facility will shut down—if t hasn't already—and a timeline of who the unknown player came in contact with and if he had any contact with players from other teams, will be of vital importance.

Earlier on Sunday, MLB sent out a memo to all 30 teams, encouraging all organizations to avoid any activities that involves players and people congregating in significant numbers.

"The risk of a player in a Club facility contracting the virus is real," read part of the memo.

Originally, after the announcement on Thursday that MLB was suspending their spring training season and delaying the start of the regular season, spring training facilities were to remain open to allow players to continue to work out and prepare.

Shortly thereafter, the league announced that facilities would close and players would have a choice to either return home, return to their home market, or remain in their spring training city (either Arizona or Florida).

NBC LA spoke to a handful of players on the Los Angeles Dodgers, and most of them were deciding between remaining in Arizona, or returning to Los Angeles. A lot of players are renting homes in the Arizona area with rental agreements that expire next week.

Originally, MLB announced that the regular season would only be delayed "two weeks." NBC LA has learned that the original tentative timetable has played a significant factor in players decisions of where to stay during the suspension. Many players were under the impression that the season could begin on April 9, making a move to their home market for the next few weeks the most convenient.

However, after Sunday's announcement by the Centers for Disease Control that all gatherings of more than 50 people should be cancelled for at least the next eight weeks. The likelihood of the MLB season starting in April appears to be rather bleak.

In all likelihood, the eight-week barometer is probably more accurate, meaning the MLB season could begin at the end of May or the beginning of June. A lot of players, Dodgers included, need to ask themselves: "If there's no baseball, which city would I rather spend the next two months in?"

It will be interesting to see if the announcement of the first baseball player to test positive has a ripple effect on the major league level, and if any other positive tests are still to come.