It was one hit that in part caused the cancellation of tonight's football game between Belmont High and Eagle Rock High, and that blow was delivered a day before the game was to take place.

According to Eagle Rock principal Salvador Velasco, a former player attacked head football coach Johnny Lopez with a blindside tackle.  The hit was enough to send Lopez to the hospital, to get checked out, and is the latest spark in a rocky relationship among Lopez, his players, the school, and a former coach.  Yesterday's practice had been canceled because not enough players showed up, and Velasco says it was that lack of practice that led him to cancel tonight's game.

He says Lopez's trip to the hospital was purely precautionary, and that Lopez was expected back to work Friday afternoon.

Lopez took over the football program this year, replacing Jerry Chou.  According to an article in The Daily news, Chou was well-liked, and had led the Eagles to four divisional titles.  Depending on to whom you speak, Chou either resigned, or was essentially fired by Velasco.  Either way, all sides indicate the present players have issues with Lopez. Up until now, those players expressed their displeasure with verbal criticisms and by refusing to attend some practices. 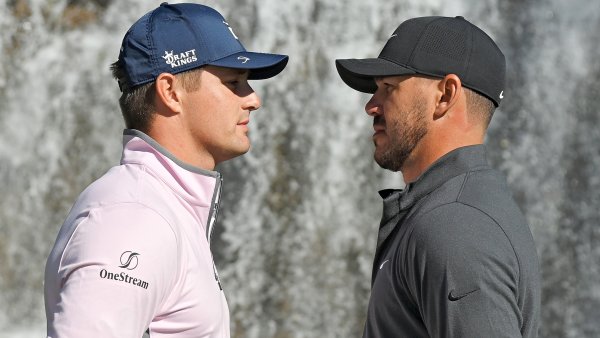 The Match 5 hours ago 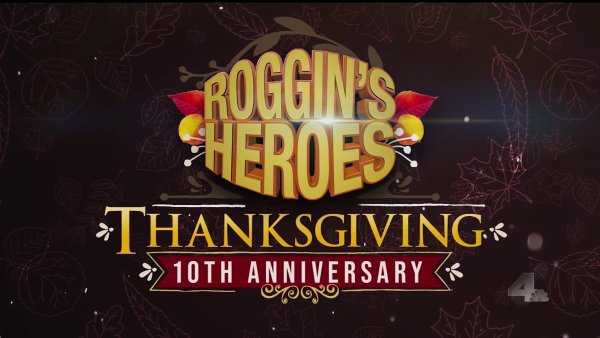 The Daily News reported about the team's frustration in its October 25 edition.

"At first, we were very rebellious against him," senior running back Andrew Trejo told the paper. "But we did give him a shot. It was, `This is what we got, let's make the best of it.' Now, the only reason we haven't quit is because it's more like, `If you quit, I'll quit.' If one of us quits, 11 of us leave. Everyone's just kind of waiting for one to go."

Lopez doesn't want that to happen. He told The Daily News it pains him to be coaching players who, quite frankly, don't want to be coached by him. He sees it, he feels the glare. He knows where the loyalty lies.

Now the dispute has been elevated to a new and troubling level.  Officers with the LAUSD school police are investigating the incident.