"What a blessing," the first baseman said in an Instagram announcement thanking his family, agent, and former teams.

Adrián González, first baseman for the Los Angeles Dodgers from 2012 through the 2017 season, announced his retirement on Saturday.

"I am officially announcing my retirement today," González said. "I got to play in @MLB for 15 years plus the minor leagues, Mexican summer and winter league. The Caribbean Series, the World Baseball Classic, and the Olympic games. What a blessing."

The San Diego native thanked his wife Betzabe González, his daughters Brianna and Alessandra, his parents and his brothers for their support throughout his career.

He also thanked agent John Boggs, who González said was "there since day one," and each of the teams he played on through the years. 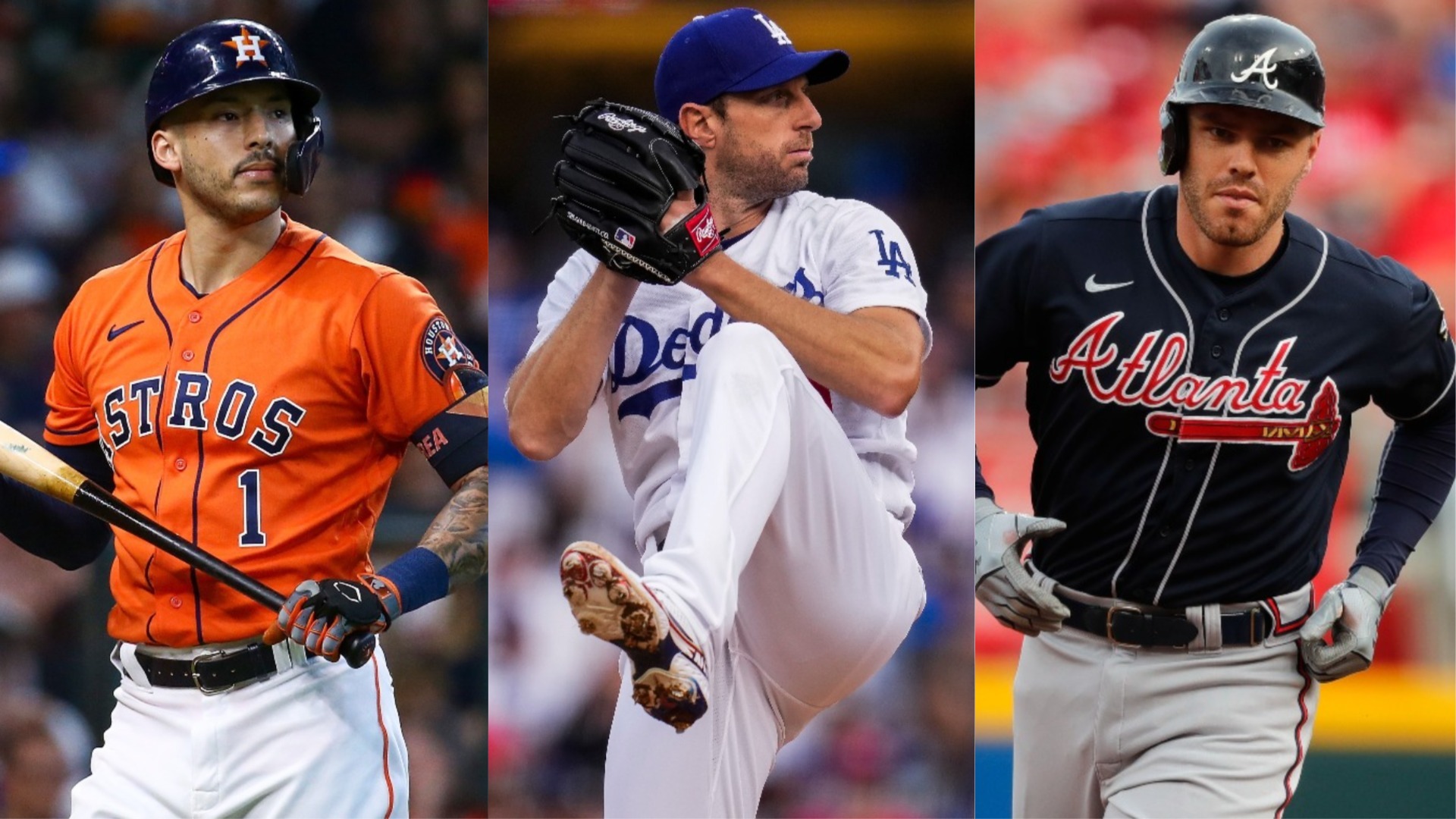 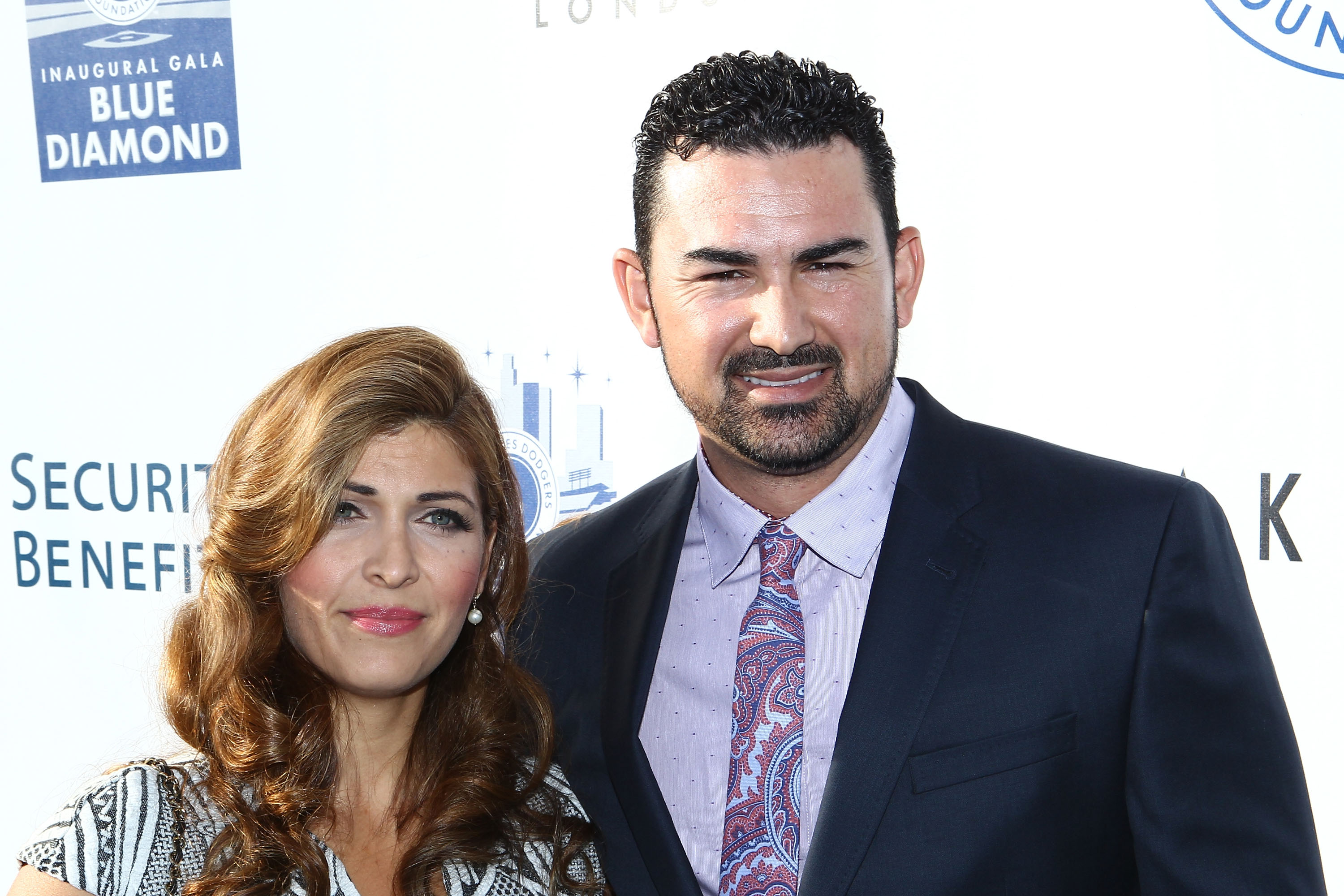 "Baseball has been in my dna since I was born and it will always be a part of who I am.
With this I say goodbye to my baseball playing career," he said.

"I also want to say thank you to my incredible fans. Thank You for all your love and support," he continued. "Its now time to continue on with my life into new and continued businesses and partnerships."