Fresh off an early flight, Ricco Rodriguez arrives in Florida to headline WFC's "Battle of the Bay 8." The anticipated bout will take place at USF's Sundome in Tampa, Fla., on July 10 against Mario "Big Hurt" Rinaldi.

Rodriguez says Rinaldi has a similar fighting style. Still, he is confident he will have the win.

"For me it's more of a natural instinct." Rodriguez says on a phone interview. "It's like mathematics. If you study hard and prepare enough, it will come out on the test … If you're training the right way, it will come out naturally."

Rodriguez has been in the fight game for 10 years. The former UFC world champion is at a solid 247 pounds. Two weeks ago in Texas, he won by submission.

Las Vegas-based Rodriguez has nothing but love for L.A.

"Los Angeles has a big Latin boxing background. Mixed martial arts has grown like wildfire in Los Angeles. Jiu-Jitsu blew up. Los Angeles has got a great team and a great company. Training is at a top level," Rodriguez said.

Rodriguez's history with L.A goes back to right after his high school wrestling days. He came to California and began training in the art of Brazilian Jiu-Jitsu with the legendary Rigan and Jean Jacques Machado. 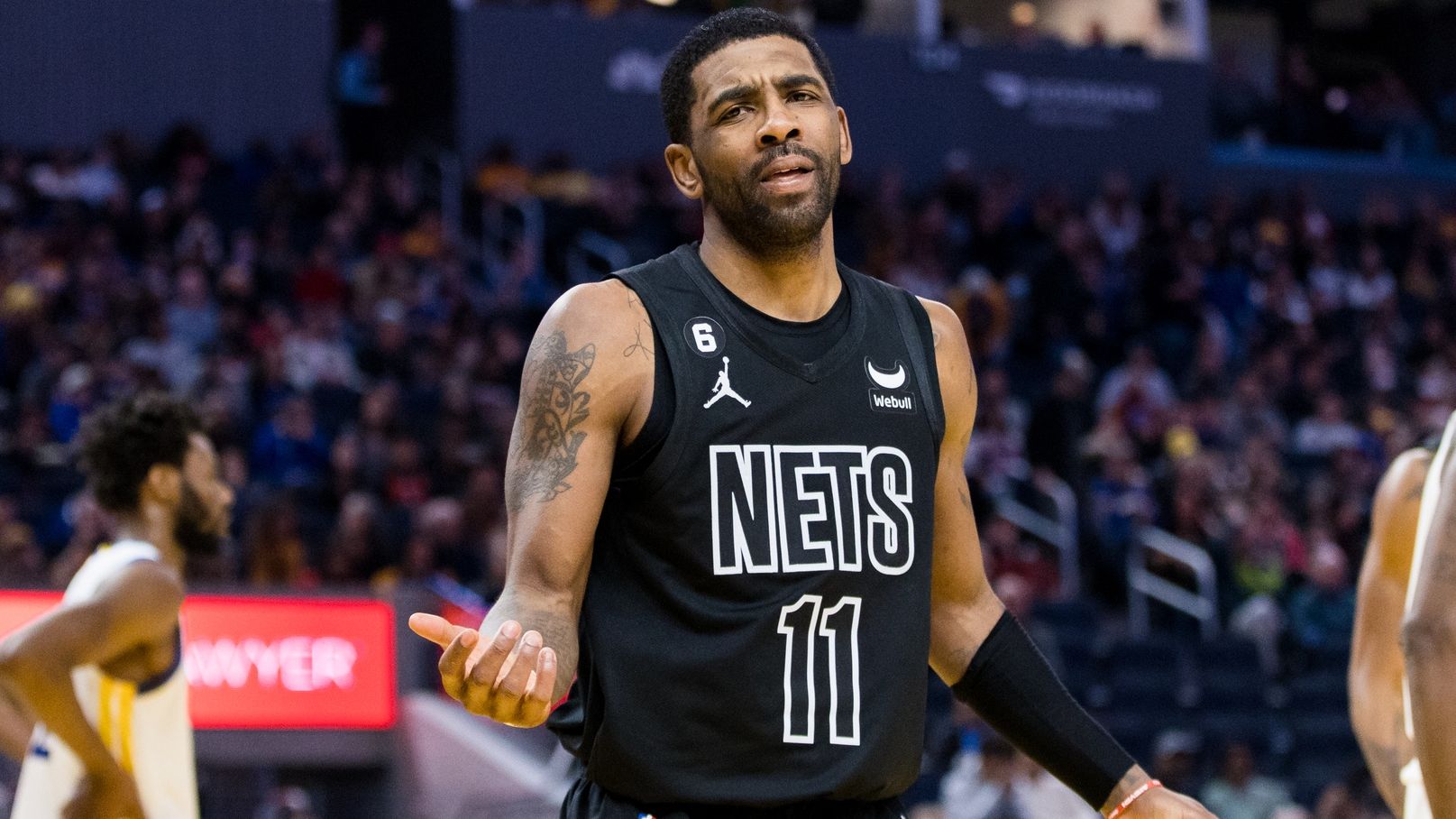 Nets Fans Boo Kyrie Irving After He Appears on Jumbotron 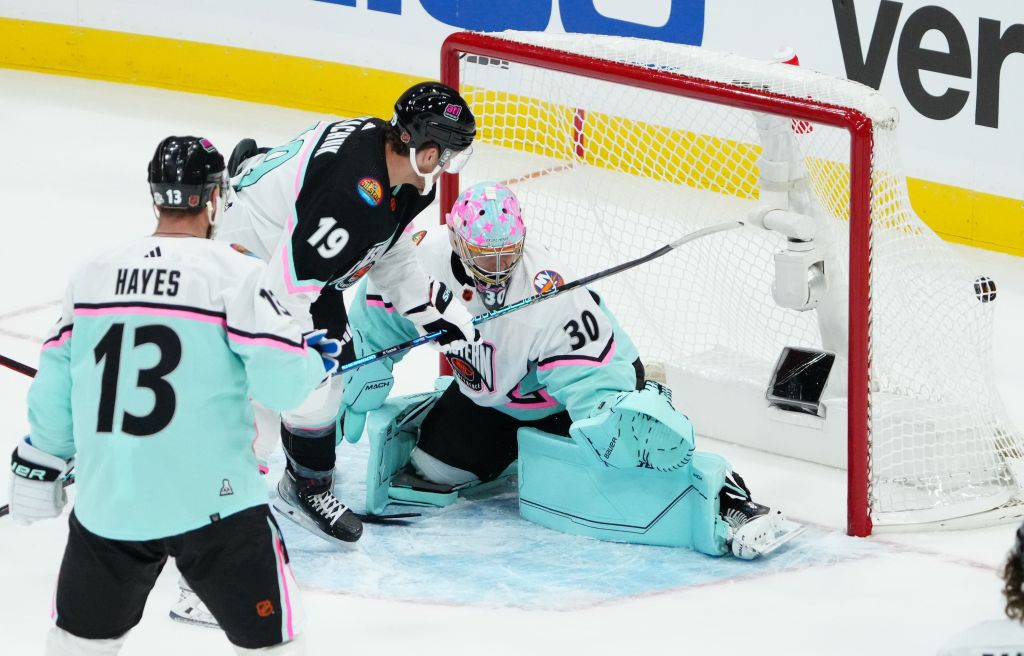 "It was awesome. It's a way of life. It's the art without fighting," Rodriguez said.

After Machado, Rodriguez traveled to different countries to learn from the best athletes in the world. His focus expanded to mastering more techniques and cross training. He competed and won many Jiu-Jitsu tournaments before moving on to MMA and winning the UFC heavyweight championship.

Friday's fight will be Rodriguez's first fight since becoming clean and sober and losing his UFC belt. His issues with addiction became public as a cast member of Vh1's "Celebrity Rehab."

"After recovery comes redemption," says Ricco. "I'm in great shape and ready for the ultimate comeback."

With all the excitement of a MMA fight, the bottom line is fans want to see a knockout. And Ricco Rodriguez promises not to disappoint.