Floyd Mayweather's ex-girlfriend Josie Harris, with whom the former professional boxer has three children, was found dead at her Southern California home on Tuesday night. She was 40, NBC News reports.

Deputies with the Santa Clarita Valley Sheriff Station were called for a medical rescue in Valencia at 9:42 p.m. and found an unresponsive woman in a car parked in what investigators believe was her driveway, officials said.

That woman was confirmed to be Harris, according to the Los Angeles County Medical Examiner's office. Her cause of death is unclear. 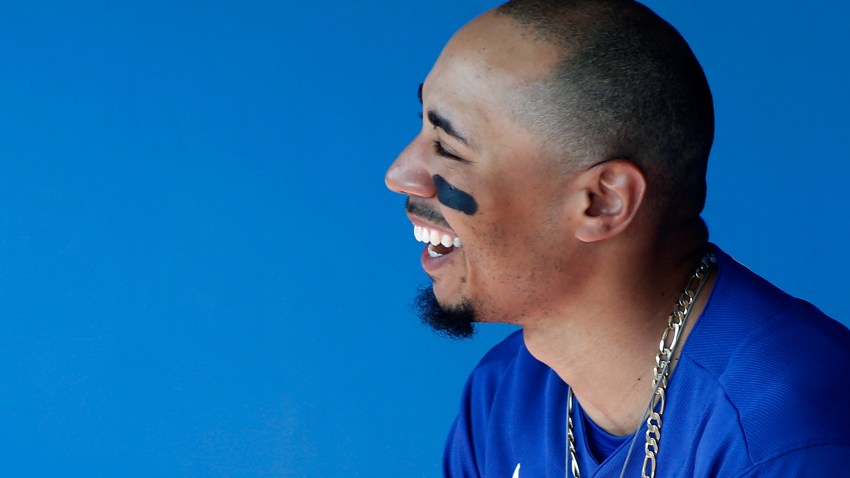