Justin Turner and Chris Taylor each hit their first home runs of the season to lead the Los Angeles Dodgers to a 5-1 win over the Detroit Tigers. Tyler Anderson earned the win for the Dodgers, allowing one earned run on five hits in five innings.

Justin Turner and Chris Taylor each hit their first home runs of the season to lead the Los Angeles Dodgers to a 5-1 win over the Detroit Tigers on Friday night.

Tyler Anderson (2-0) earned the win for the Dodgers, allowing one earned run on five hits in five innings. He struck out three and walked one.

Justin Turner, who is prone to slow starts, had a two-out, 2-run homer on an 0-2 pitch from Tyler Alexander in the first inning. It scored Freddie Freeman, who had walked. Taylor's solo HR came in the second inning.

The Tigers scored their only run in the third inning when Javier Baez singled to center to score Tucker Barnhart.

Alexander (0-3) made his first career start against the Dodgers, allowing four earned runs in 2 1/3 innings.

Friday was the first time Tigers played at Dodger Stadium in eight years. Miguel Cabrera, who recently got his 3,000th hit, went 0 for 4. Detroit has lost six consecutive games and nine of their last 11.

The Dodgers are 7-1 at Dodger Stadium. 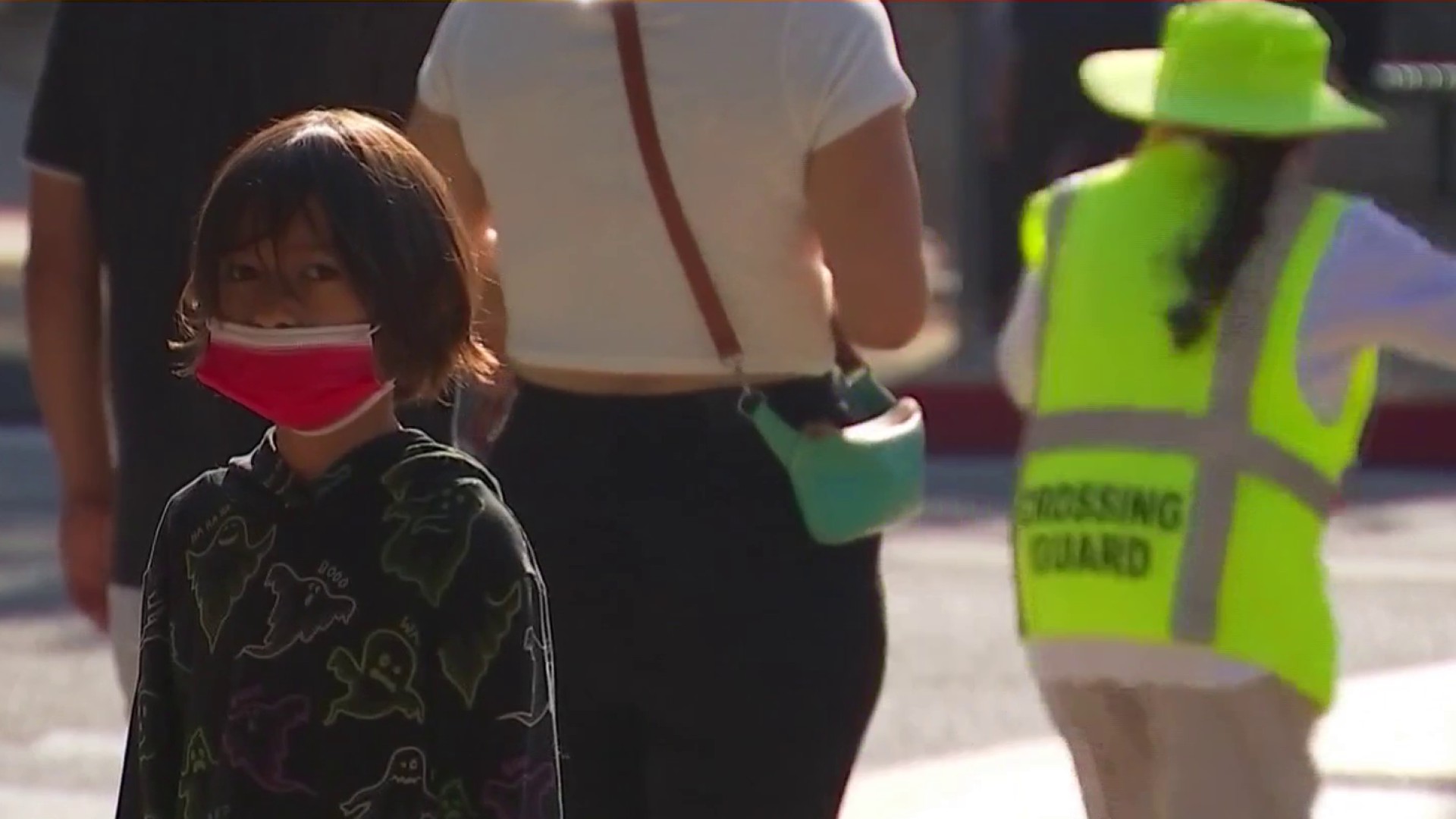 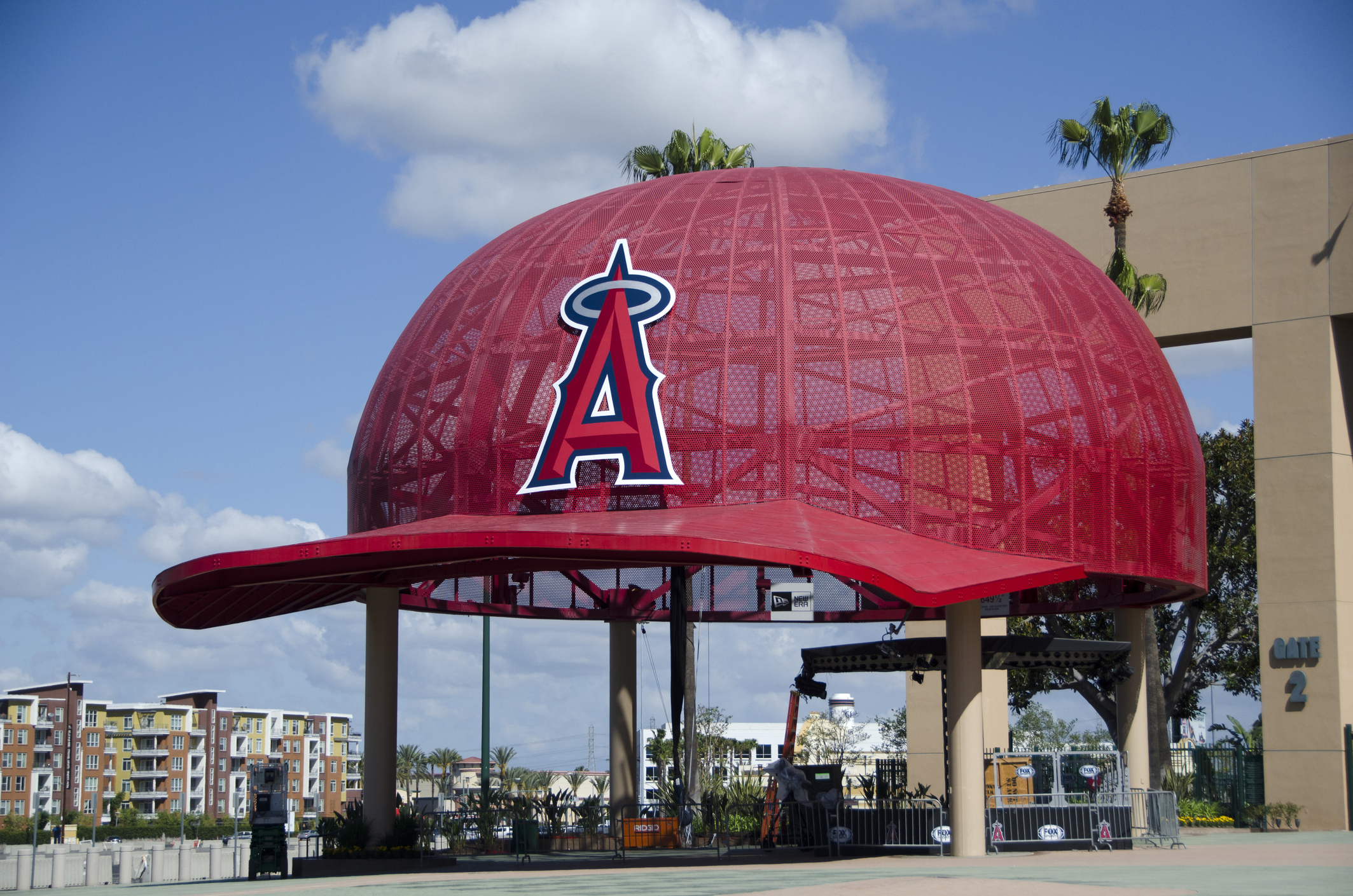 Tigers: INF prospect Ryan Kreidler has a broken right hand, which happened when he was hit by a pitch with Triple-A Toledo earlier this week. Kreidler is seeing experts and surgery is still a possibility, according to manager A.J. Hinch. “My understanding is it’s not a simple break,” Hinch said. “They took him for precautionary X-rays, which was worst-case scenario.”

Dodgers: LHP Andrew Heaney (shoulder inflammation) has not yet picked up a baseball in his recovery … RHP Blake Treinen (shoulder discomfort) is on paternity leave in addition to being on the injured list.

Tigers RHP Beau Brieske (0-1, 5.40 ERA) faces ace Dodgers LHP Clayton Kershaw (3-0, 2.65) is off to a fantastic start with 23 strikeouts and no walks in three starts, spanning 17 innings. Kershaw has faced Detroit just twice in his career, going 1-0 with a 0.54 ERA. Brieske made his first MLB start against Colorado a week ago, allowing three earned runs on three hits in a 3-2 loss to the Rockies.