Kershaw Strikes Out 10, Shuts Down Marlins in 9-1 Win

Clayton Kershaw struck out the first seven batters he faced and matched a season high with 10 strikeouts in seven shutout innings as the Los Angeles Dodgers beat the Miami Marlins 9-1 on Wednesday night.

Rookie Edwin Rios hit his first two major league homers. Justin Turner went 3 for 5 with a home run and Corey Seager homered and had three RBIs for the Dodgers, who have outscored Miami 34-2 in the last three games.

The Marlins didn't put a ball in play until Lewis Brinson grounded out with one out in the third inning.

Rios' second blast off Marlins starter Elieser Hernandez (2-5), a two-run shot that landed on the upper deck seats in right field, gave the Dodgers a 6-0 lead.

The Dodgers wasted little time following up their six-homer performance Tuesday with home runs from Turner and Seager in the first. 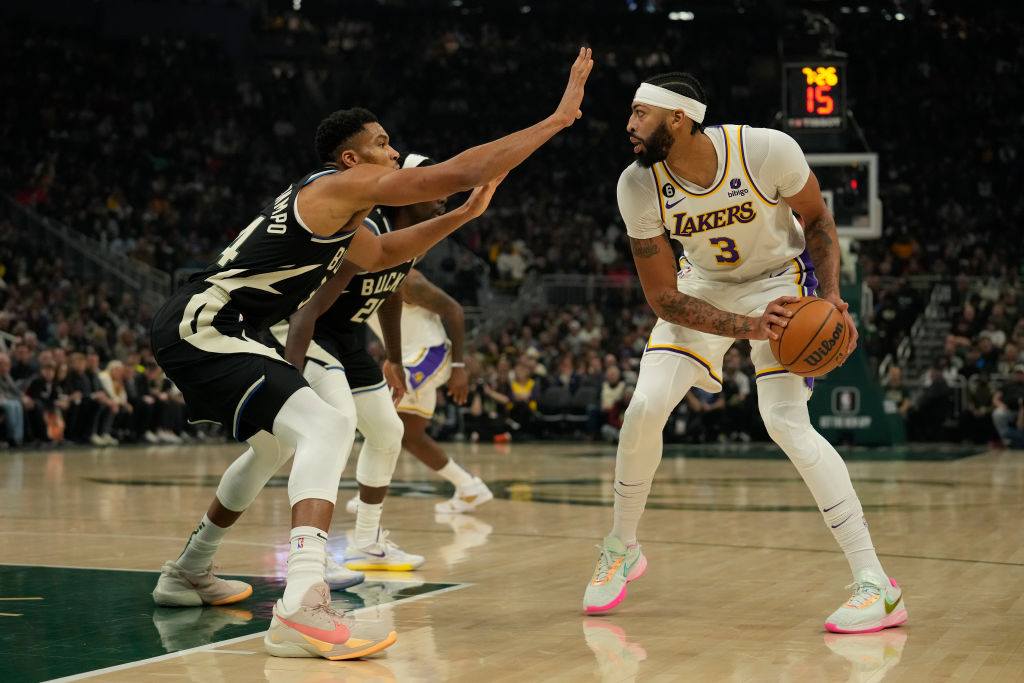 Turner put Los Angeles ahead 1-0 with his shot over the wall in center. Seager hit a two-run blast that Cody Bellinger, who had reached on a bunt single as he took advantage of a Miami shift that left the third base area vacant.

Rios hit his first career homer in the fourth, a solo blast that gave the Dodgers a 4-0 lead.

Hernandez was lifted after six innings. The right-hander allowed six runs, eight hits, struck out seven and walked one.

Miami's Curtis Granderson hit a pinch-hit homer off Yimi Garcia in the ninth.

Dodgers: IF-OF Kike Hernandez (hand) is expected to play in some rehab games over the weekend, manager Dave Roberts said.

Dodgers: RHP Walker Buehler (10-2, 3.08) had a strong start last time he faced Miami. Buehler shut out the Marlins through seven innings, allowed five hits and struck out 11 on July 21.