Two nights after shutting out the best team in the Eastern Conference, the Kings had the tables turned on them by the Toronto Maple Leafs who stoned Los Angeles 5-0 at the Air Canada Centre on Saturday night.

TORONTO – Two nights after shutting out the best team in the Eastern Conference, the Kings had the tables turned on them by the Toronto Maple Leafs who stoned Los Angeles 5-0 at the Air Canada Centre on Saturday night.

HOW IT HAPPENED
The Los Angeles Kings ended their successful six-game road trip with a thud as they had their worst game of the season on Saturday against Toronto.

Matt Hunwick sent a wrist shot from just in front of the blue line towards the net, and Leo Komarov was in the right place at the right time to send the deflection into the back of the net for the game's first goal.

The third period did not start well for the two-time Stanley Cup Champions. The Kings turned the puck over on a break away and Nazem Kadri was able to get a shot off on goal that Michael Grabner was able to redirect for Toronto's second goal of the game.

The Kings missed out on another opportunity after they failed to score late in the third period after Jonathan Bernier fell out of the net, leaving an open goal for the Kings. Los Angeles was unable to control the puck and another turnover led to a 3-on-1 break away for the Maple Leafs and Grabner scored to make it 3-0 Toronto.

The Maple Leafs threw salt on the wound as they scored back-to-back goals in the final few minutes of the third period. Komarov scored his second when he played the puck off the boards and sent a slap shot past Enroth to the left side of the net.

Byron Froese made it 5-0 Maple Leafs when he scored off a rebound with just over two minutes remaining in the game. The goal was historic for the rookie who scored his first career NHL goal. 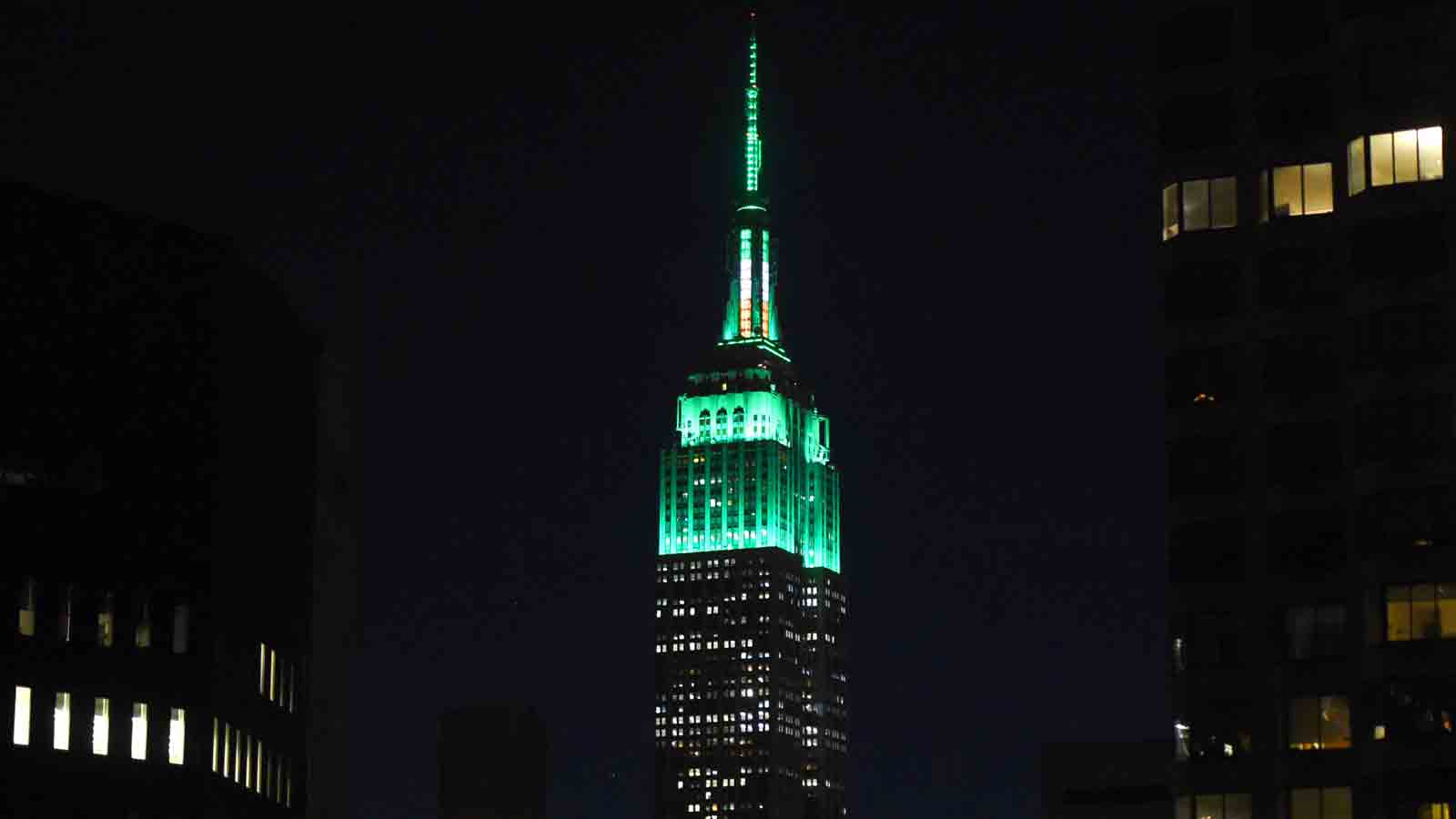 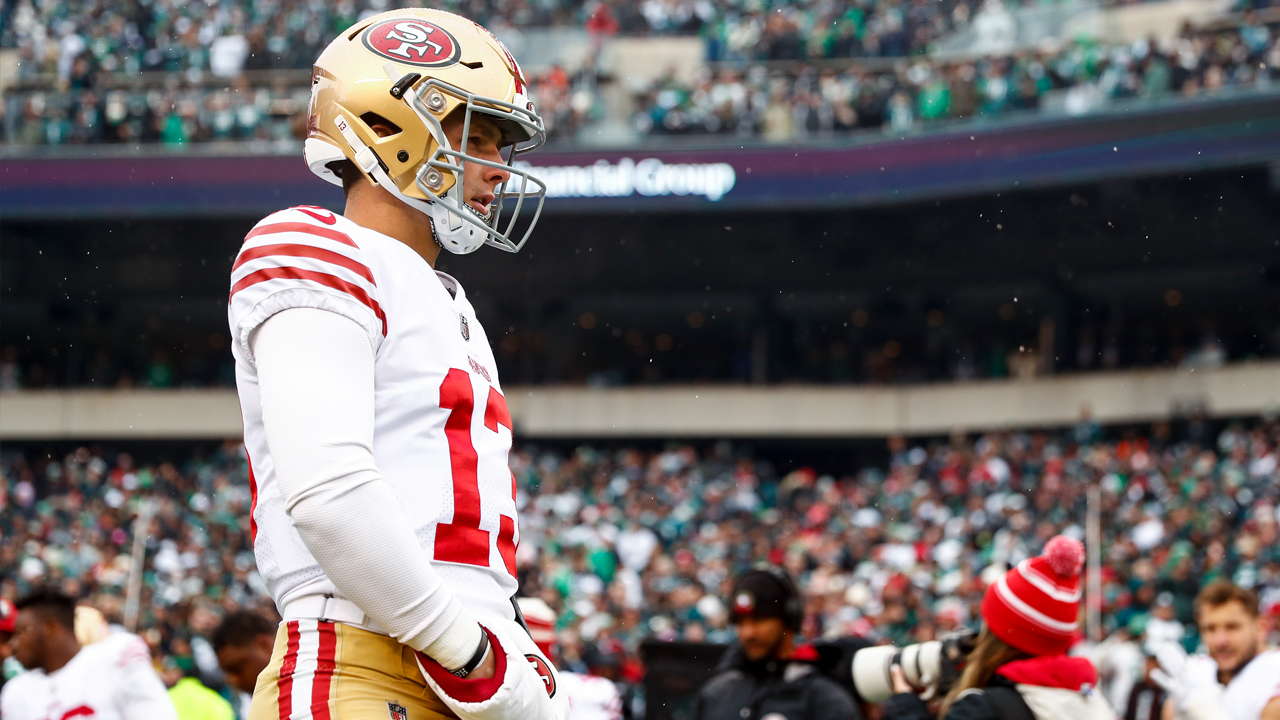 Two nights after stopping 45 shots in a shutout victory over the Montreal Canadiens, Jonathan Quick was given the day off for the final game of the road trip.

The Kings finish their road trip a respectable 3-2-1 as they head back to Staples Center for one-game on Tuesday before going back on the road for their next four games.

TURNING POINT
Toronto's second goal. Just 3:58 into the third period, the Kings were out on a break away looking to tie the game at 1-1. Instead, a turnover led to another deflection that slipped past Enroth and into the net, giving the Maple Leafs a much-need insurance goal.

MVP OF THE GAME
Jonathan Bernier. The last place Maple Leafs have not had a lot to celebrate this season, but Bernier's shutout over one of the top teams in the NHL is certainly a bright spot.

STAT OF THE NIGHT
Entering the game, Jonathan Bernier was winless on the season at 0-8-3. The 5-0 victory gave the netminder his first victory and shutout of the season.

QUOTE OF THE NIGHT
"That's not the way we wanted to end the road trip. Hopefully we can regroup tomorrow, recover and get ready for our next game." LA Kings LW Andy Andreoff on the loss

NOTES
The Los Angeles Kings activated forward Trevor Lewis from the injured reserve before the game. The 28-year-old skater missed the team's last seven games with an upper body injury.

WHAT'S NEXT?
The Kings six-game road trip comes to an end and they will host their rivals, the San Jose Sharks at Staples Center on Tuesday at 7:30PM PST.

Toronto travels to Denver to take on the Colorado Avalanche on Monday night at the Pepsi Center.