50 years ago the Los Angeles Kings hired Jiggs McDonald to be their first ever broadcaster.

On Thursday, they sent him out with a bang.

Jeff Carter had two goals and two assists and the Los Angeles Kings scored a flurry of goals to defeat the Florida Panthers, 6-3, in McDonald's final game.

McDonald was hired by original Kings owner Jack Kent Cooke in 1967 and was a recipient of the Foster Hewitt Memorial Award, the highest honor for a sports broadcaster in 1990.

He retired in 2004, but has continued to call games for the New York Islanders and Florida Panthers as a fill-in broadcaster over the years. In order to celebrate their 50th anniversary, the Kings approached McDonald about doing one final broadcast when the team traveled to Sunrise, FL.

After back-to-back scoreless games that saw the Kings outscored 10-0, they came out firing on Thursday, scoring six goals in the first two periods.

Dwight King, Tanner Pearson, Tyler Toffoli, Dustin Brown and Carter all scored for the Kings who greased the crease just 1:39 into the game.

Carter tallied his 28th and 29th goals of the season, putting him second in the NHL behind Sidney Crosby (30) of the Pittsburgh Penguins. 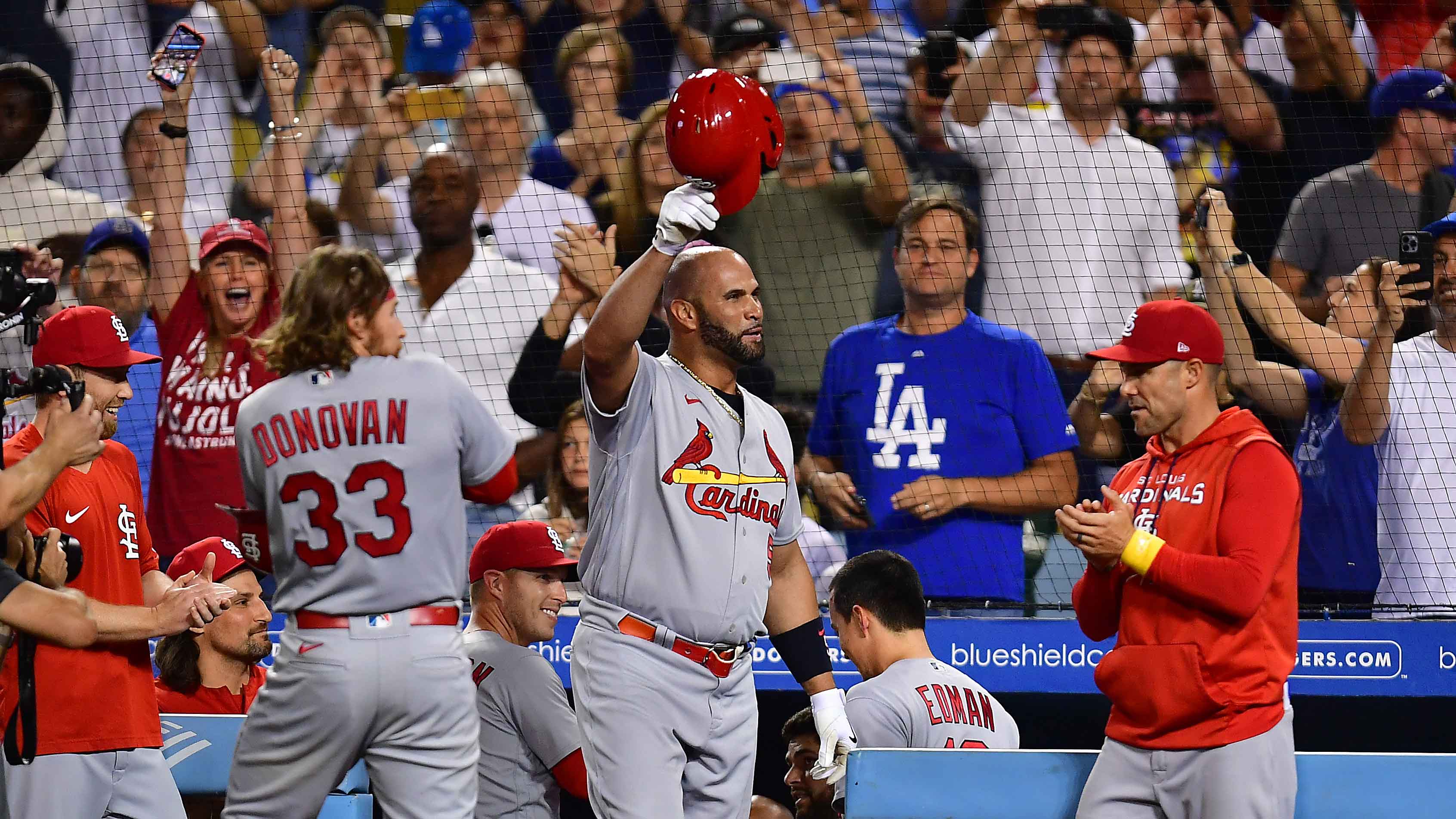 Kings' goalie Peter Budaj made 36 saves in the win, as L.A. was outshot 39-26 despite the lopsided victory.

The Panthers struggled between the pipes as starting goalie James Reimer allowed three goals on eight shots in the first period before he was lifted in favor of Roberto Luongo.

However, Luongo didn't fare much and allowed three goals himself in the second period before Reimer came back in the game.

The win moved the Kings back into the second wild card spot in the Western Conference with 60 points on the season.

UP NEXT:
LA Kings: The Kings get a much-needed six days of rest before they host the Arizona Coyotes at Staples Center next Thursday.

Panthers: Florida takes on the Nashville Predators in Tennessee on Saturday.