LOS ANGELES – The Los Angeles Clippers signed a free agent on Saturday, but it might not be the one they wanted.

Free-agent point guard, Austin Rivers, signed a three-year deal worth $35 million to re-join his father, Doc Rivers, and the Clippers.

According to Ramona Shelburne of ESPN, the deal contains a player option for the third year.

Rivers return to the team is sign that the Clippers focus is now on re-signing their own free agents as they try and rebuild their bench. The team has openly stated that they want to bring back Rivers, Welsey Johnson, Jamal Crawford, and Cole Aldrich in the offseason. 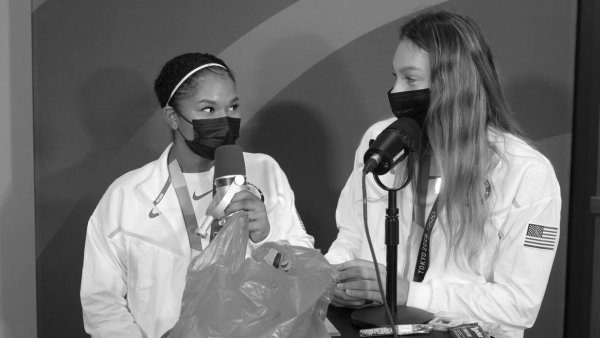 One free-agent the Clippers wanted to re-sign was forward Jeff Green who agreed to a one-year deal with the Orlando Magic on Friday.

Rivers contract likely means that the Clippers are out of the Kevin Durant lottery as they can no longer offer him a $24 million dollar contract after paying Rivers.

Durant was reportedly "blown away," by the Clippers pitch on Friday evening and had many people speculating that the free-agent forward could sign with the Clippers and form a "Big-Four" with Blake Griffin, DeAndre Jordan and Chris Paul.

According to Sports Illustrated, the meeting lasted over four hours, and both sides described the encounter as "intense," with Clippers owner Steve Ballmer even brought to tears during the discussion.

Despite the reports, the signing of Rivers likely means Durant will return to the Oklahoma City Thunder on a one-year deal, and possibly purse free agency again next season.

Rivers has played the last two seasons with the Los Angeles Clippers where he has averaged a career-high 8.9 points. He was the No. 10 overall pick in the 2012 NBA Draft by the New Orleans Pelicans.