And, if that's not to your taste, there's always the Dodger Dog

The Los Angeles Dodgers will face the Arizona Diamondbacks in Game 1 of a National League Division Series Friday at Dodger Stadium. The concession stands at Dodger Stadium will roll feature a special menu for the postseason.

Here's a look at what's on that menu:

The Dodgers lost the regular-season series, 11-8, dropping the final six games. The defeats came during the Dodgers' winningest season since moving to Los Angeles in 1958, with 104 victories as they claimed a fifth consecutive NL West Division title.

Arizona was 93-69 to finish second in the division. It advanced to the division series with an 11-8 victory over the Colorado Rockies in the National League wild-card game Wednesday. 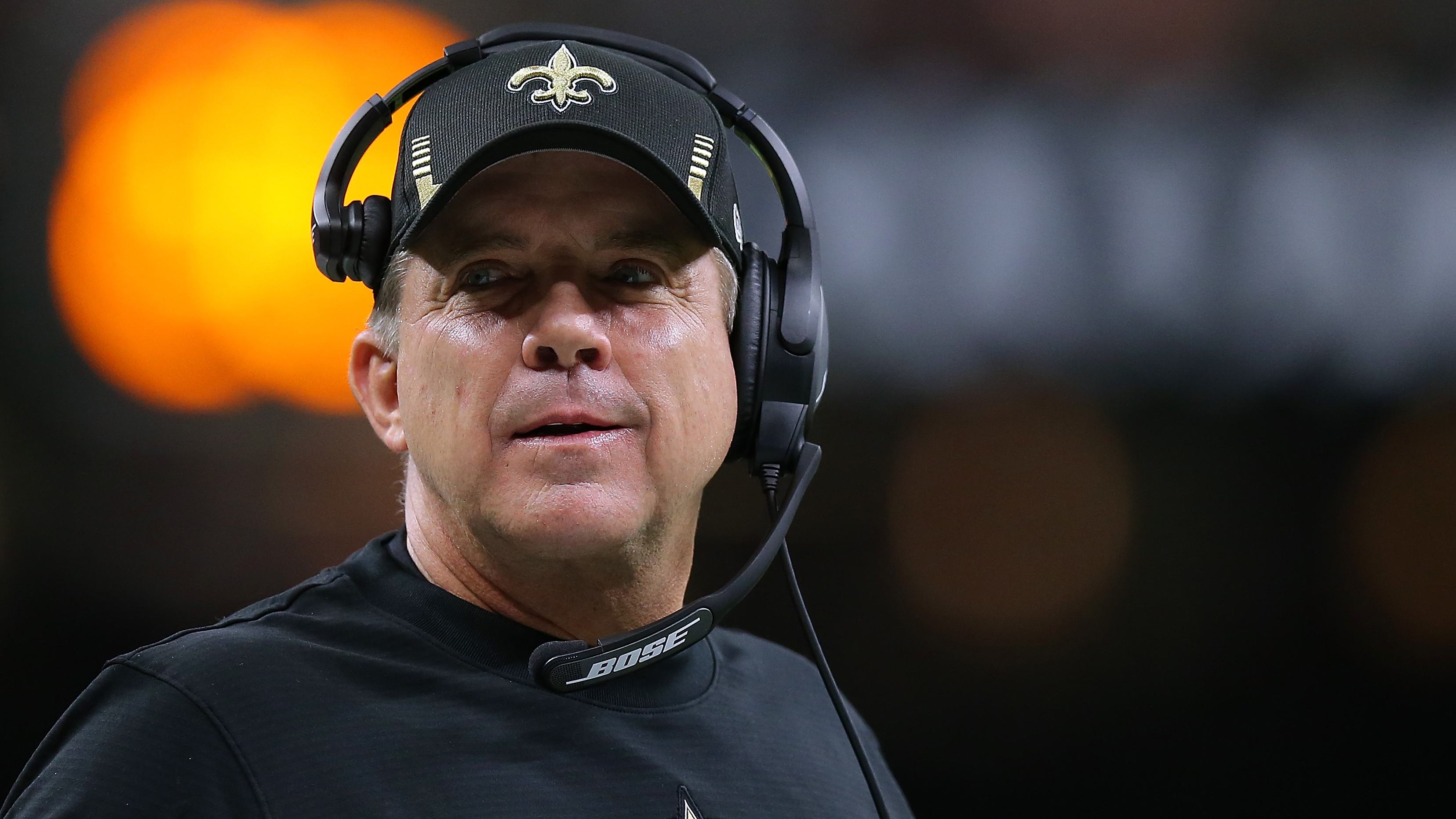 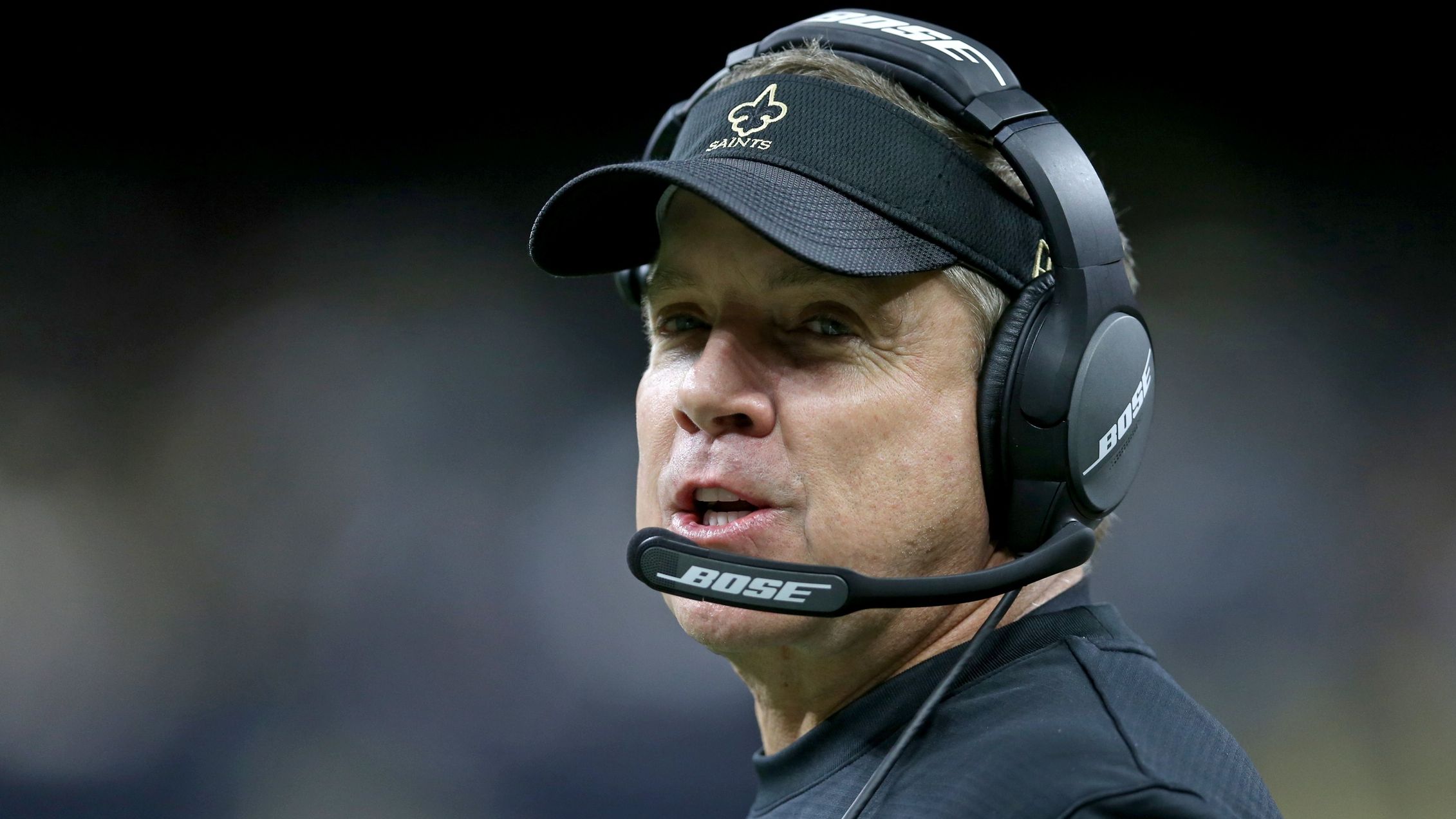 The ceremonial first pitch will be thrown by Don Newcombe, a member of the Dodgers 1955 World Series championship team.

The national anthem will be sung by 16-year-old Isabela Moner, who starred in the 2014-16 Nickelodeon series "100 Things to Do Before High School."

Game 2 of the best-of-five series will be played Saturday night at Dodger Stadium. All potential postseason games at Dodger Stadium through the National League Championship Series are sold out.