Landon Donovan trained for the first time on Friday since announcing he was coming out of retirement to play for the LA Galaxy. Our Michael Duarte has his teammates and coaches reactions after the first day of practice.

The greatest American soccer player to ever take the pitch is back, but what version of him we will see has yet to be determined.

Jaws dropped all across the world of soccer on Thursday when the all-time leading goal scorer in United States Men's Soccer history announced he was coming out of retirement and returning to the LA Galaxy.

Nearly 21 months to the date, Donovan left the door slightly ajar during a press conference, which at the time was his final game.

"Never say never," he said with a smile as he celebrated the sixth MLS Cup of his coveted career.

"Never," quickly became "Now or Never," for the Galaxy after they were bitten with a rash of injures to key contributors in the month of August, slowly crippling their chances of winning a sixth MLS Cup in team history.

Forward Gyasi Zardes broke his foot at the end of August and is out for the remainder of the regular season. Midfielder Steven Gerrard is dealing with a hamstring injury that has been nagging him all season. Jelle Van Damme will be out 2-3 weeks with an MCL sprain in his right knee. Capitan Robbie Keane is dealing with a groin injury and midfielder Nigel de Jong's contract was mutually terminated after he joined Turkish club Galatasaray.

Donovan watched from the broadcast booth as the Galaxy players began dropping like flies and said he was approached by staff and players jokingly asking him if he was ready to dress up and take the pitch to help fill the void.

Initially, Donovan brushed off the notion of coming out of retirement to help his former club. But, after a few days reflection and a conversation with Galaxy head coach and General Manager Bruce Arena, he decided to give it a go.

"Being on the field again, being able to help an organization that has meant so much to me and having my son in my arms after a game will undoubtedly make me and my loved ones happy," he said on Facebook. "That's all that matters." 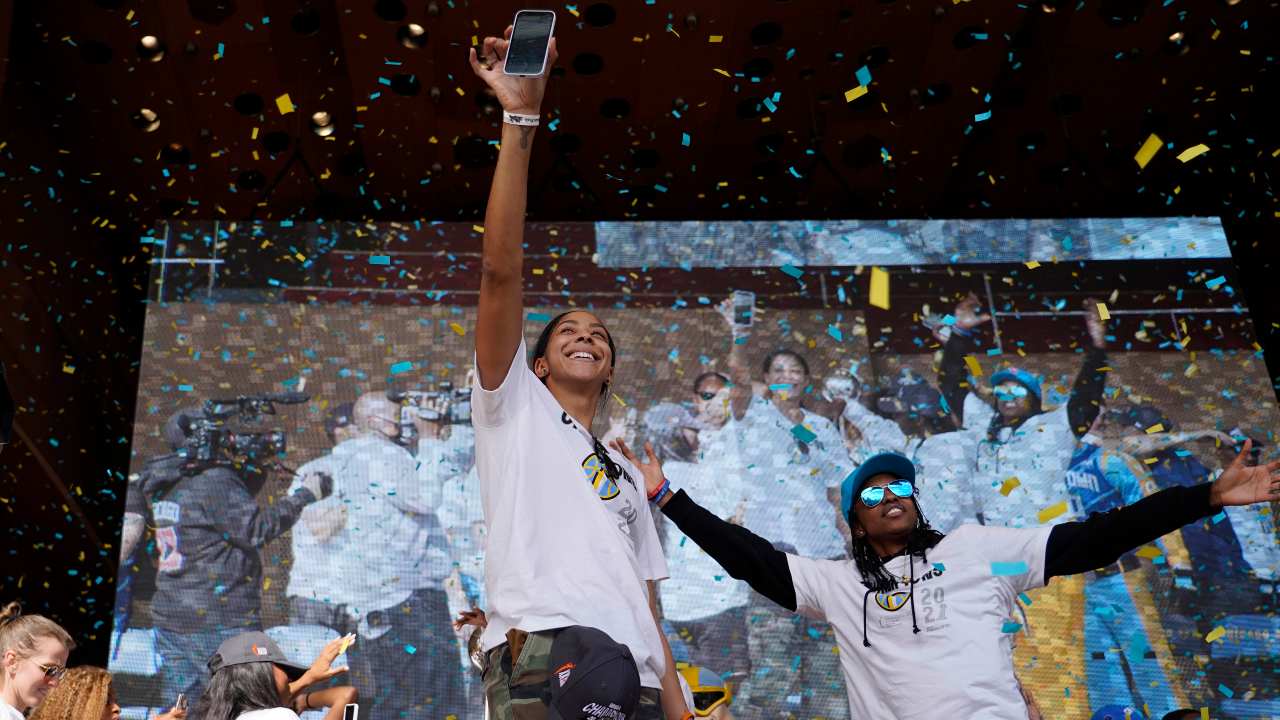 Donovan returned to training with his teammates on Friday and took it easy in front of a coven of reporters that were roped off on the sidelines.

A two-year absence from a sport that moves at break-neck speed like soccer is enough to bring doubts to any fan of the beautiful game, a thought that Donovan himself fully understands as he admitted, "my legs aren't what they used to be."

His head coach and teammates—who only found out about Donovan's return a few days ago—are preaching patience as Donovan rapidly tries to return to form after the extended layover from the sport.

"We got to see if we can get Landon to a place where he can run well enough to touch a soccer ball," Arena said about when Donovan could take the field. "Anything he can give us in a positive manner is a plus. At his worst he's not going to be a liability, at his best, he's going to be an asset."

Arena takes full responsibility for instigating the comeback conversations with the leading goal scorer (146) and passer (136) in MLS history by knowing which buttons to press to bring Donovan back to the game he loved.

"Anytime people step away from something they love and still have that burning desire to get back into it again is a good thing," Arena said. "There are some athletes in the world that have certain qualities that with the right motivation and support they can come back and play. I think Landon is one of them."

Longtime teammate, Alan Gordon, who played with Donovan for seven years including with the USMNT in 2012 agrees.

"If anybody can do it, Landon can," Gordon said of Donovan being able to return at an elite level. "His touch is still the same. It's like riding a bike. It's just about getting game fit. As soon as he gets his legs under him, he'll be flying."

Some teammates though, like 2014 MVP Robbie Keane, are a lot more skeptical and believe that fans need to pump the brakes are as far as their expectations are concerned.

"It's going to take him a few weeks to get up to the swing of things. Running outside is a lot different than running in games," Keane said frankly. "I wouldn't expect too much early on. I ask for patience from everyone. He's going to be a little bit rusty at the start."

Keane and Donovan spent four years together on the Galaxy forming one of the most lethal offensive attacks the sport had ever seen. They won three MLS Cup titles in their short time together and know each other's games intimately.

Despite the familiarity, Donovan too asked for people to temper their expectations.

"Realistically when you haven't played a soccer game in 20 months, it's not realistic," Donovan said of returning to his previous form. "I haven't played in a long time. If I can play a few minutes and make one play that makes a difference over the end of the season then that would be great."

Prior to making the decision to return to the pitch, Donovan reiterated that he was happy living life away from the sport and had previously discussed only three possible scenarios with his wife that would lure him away from his homemaker duties.

"I've been very content in retirement. I'm happy. I have a beautiful son and a great wife. I love life and the thought of returning never even came to my head until a few weeks ago," Donovan admitted. "I told my wife the only three things I would consider were the following:

Donovan believed that the opportunity to return to the LA Galaxy during their time of need for the last six games of the season fell into the first and third exceptions mentioned above. It allowed him the experience to have his infant son watch him play and he didn't have to commit long term.

Only time will tell if his decision to come out of retirement is seen as successful or if he can provide the boost the Galaxy so desperately need as they make a playoff push during the final two months of the season.

Donovan will get an opportunity to play with two legends in the sport in Liverpool great Steven Gerrard and Mexican star Giovani Dos Santos. Two players who joined the club last season in order to fill the void left by Donovan.

There are some in the soccer world that believe Donovan will have a difficult time playing alongside Dos Santos and Gerrard especially from a team chemistry stand point. Arena however, is not one of those people.

"I think the team chemistry part will not be an issue," Arena said sternly. "I don't think it's a risk. We had a roster spot open and only a short time to fill it. I think Landon is an easy player to play with. Once he gets on the field with them they'll develop a great relationship."

Fans first chance to find out will be on Sunday, September 11, at 4:00PM PST when  Donovan and the LA Galaxy host Kaka and the Orlando City Football Club at Stubhub Center.