"A statue of me unveiled outside Staples Center is something I never thought of in my life."

Retired Los Angeles Kings broadcaster Bob Miller will be immortalized with a statue outside Staples Center, where his likeness will join those of luminaries including Wayne Gretzky, Chick Hearn and Earvin "Magic" Johnson," the Kings announced Wednesday.

"There are moments in a person's career that never enter your wildest dreams," Miller said. "A statue of me unveiled outside Staples Center is something I never thought of in my life. I wish to thank AEG and LA Kings management for this distinction. I am truly honored to be joining some of the great athletes of our time, as well as my good friend, the late Chick Hearn, who 44 years ago recommended me for the Kings job.

"Being with one professional NHL team during my career has been an extreme pleasure," Miller said.

The statue will be unveiled Jan. 13 during a "Bob Miller Celebration Day" prior to the Kings game with the Anaheim Ducks. Fans attending the game will receive a Bob Miller bobblehead.

"Bob Miller will forever be the Voice of the LA Kings and we look forward to honoring Bob and his family as part of this very special evening in January," Kings president and hockey hall of famer Luc Robitaille said. "It is a tremendous honor and one Bob certainly deserves." 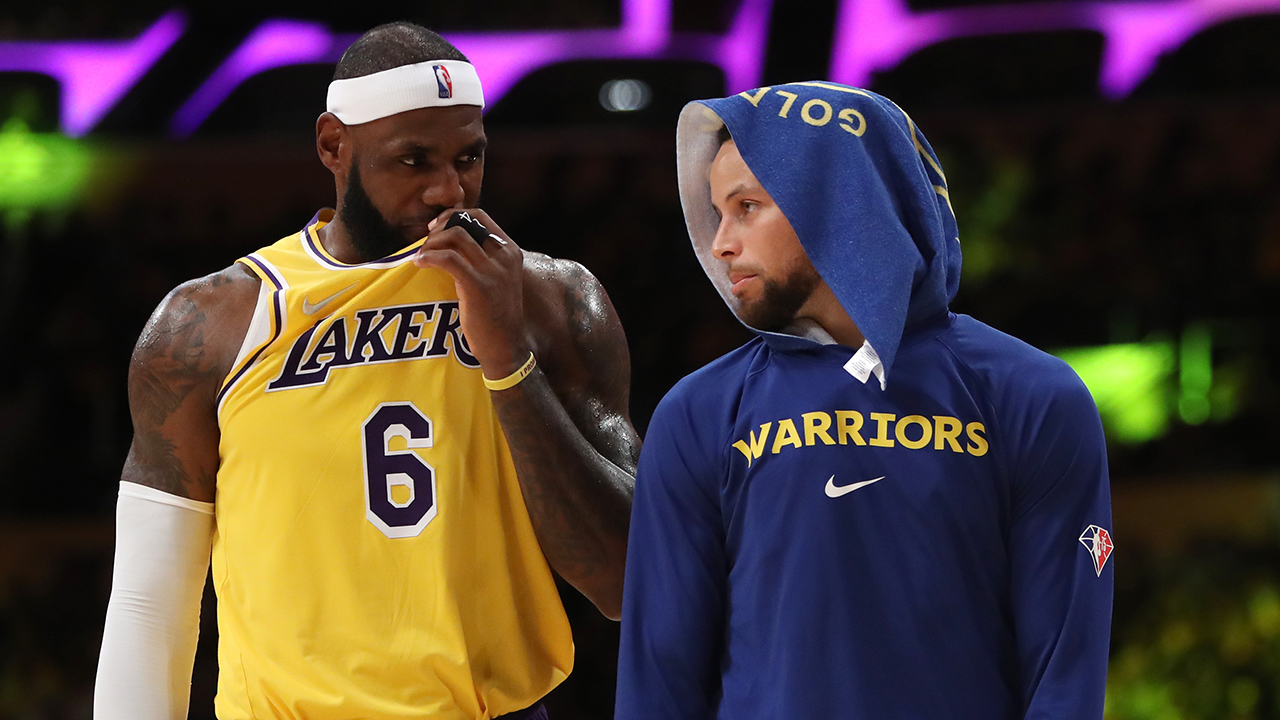 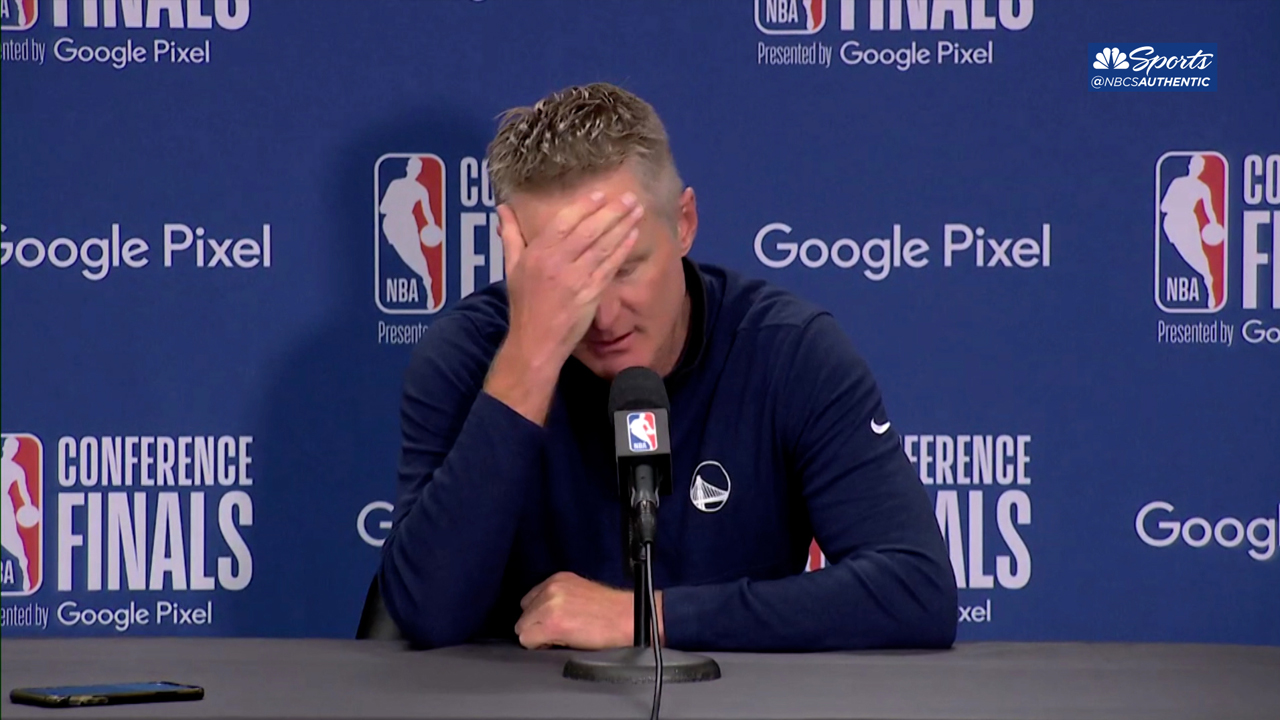 Miller, who will turn 79 on Thursday, announced his retirement March 2, and in April, he called the 3,353rd and final game of his 44-season career with the Kings.

"Due to four separate health incidents the last year, quadruple bypass heart surgery, a transient ischemic attack, a mild stroke and a stent placed in my left carotid artery, and with doctor's advice to slow down, it's time for me to retire," Miller said when he announced his retirement.

There was a benefit to the one-season delay in joining the Kings. Staying at Wisconsin, he broadcast the Badgers during their 1972-73 NCAA championship season.