Michael J. Duarte caught up with Los Angeles Rams wide receiver Robert Woods this week as he's ready to return in the pivotal NFC West showdown with the Seattle Seahawks on Sunday.

The Los Angeles Rams have been without their number one receiver Robert Woods for the past three weeks.

Woods injured his shoulder against the Vikings back in Week 11, and since that time the Rams are 2-2, and currently one game ahead of the Seattle Seahawks for first place in the NFC West. 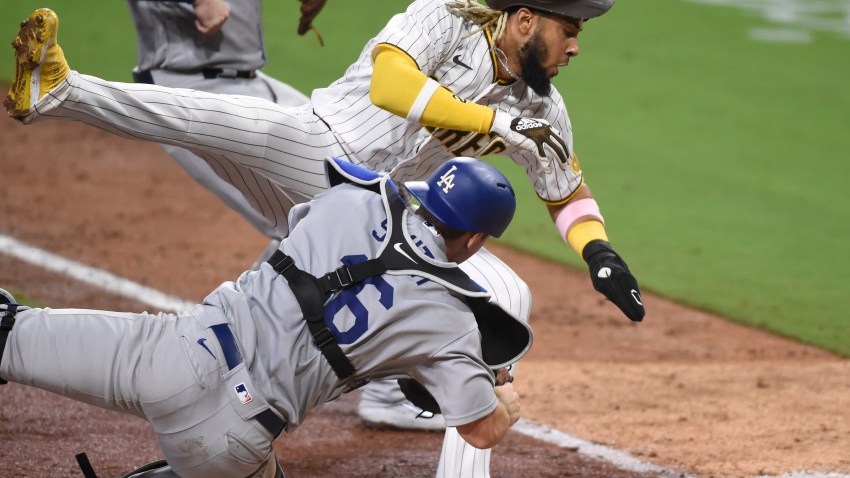 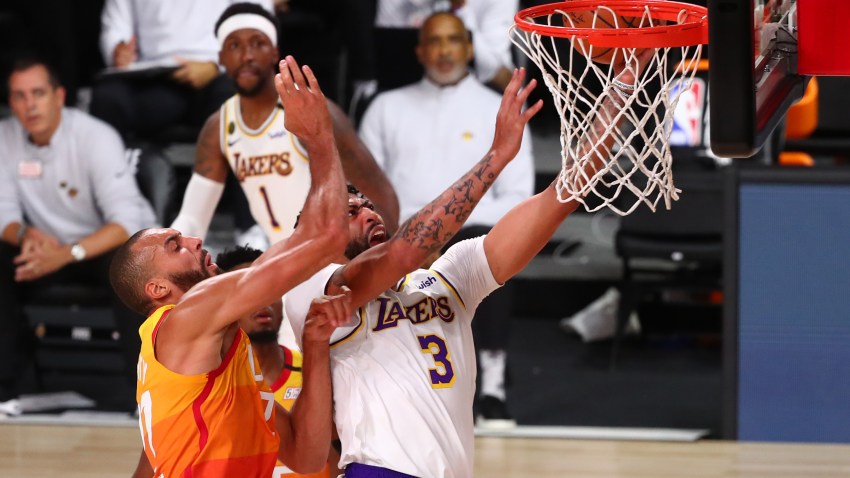 That makes Sunday's pivotal showdown in Seattle at CenturyLink Field, a must-win game for the Rams, if they want to win the division and host a home playoff game in 2018.

Woods spoke to NBC LA reporter Michael Duarte after practice this week and stated he was ready to go for the big game on Sunday.

Here's the transcript of the interview:

Robert, you have been dealing with a shoulder injury the past few weeks, and have not been able to play, how has the rehab process been for you?

Everything's good. Long process trying to get back, trying to get healthy. Guys did well prepping up to this. Getting wins and everything, and I'm finally back trying to finish it off with the team.

You practiced last week, could you have suited up and played against the Philadelphia Eagles if you needed to?

It felt good. I was going out there and running routes and everything, but I just wanted to play it cautious, play it safe. It's a long season. We're looking forward to playing these games, so I wanted to make sure I'm healthy and can last.

Is your shoulder still bothering you? Are they any final hurdles you need to clear this week before returning to the field?

I wouldn't say so. The movement and everything is there. Everything is good and ready. I've been in practice last week and starting this week, I'm very confident in it.

When I first talked to you after you went down with the injury, you said there was no structural damage and you would not require surgery. Just how close were you from this injury being a lot worse, and how relieved were you it was nothing too serious?

I was very grateful that I didn't need surgery and I didn't hit anything important. Just looking at Aaron Rodgers injury, he broke his. Fortunately, mine wasn't broken. Just a little injury. Being able to bounce back and able to recover quick enough to return this season is a big testament to our training staff and our coaches.

Is this the biggest game of the season for the Rams so far this Sunday against the Seahawks with the NFC West division on the line?

How do you think your team looked these past three weeks without you?

They moved the ball well. Gurley was doing Gurley things running all over the field. Sammy made big plays. Josh stepped up and so did Cooper Kupp on the outside.

Why do you think the Seahawks are just so good each and every year, despite the injuries?

Their unity. They play well as a unite on the defensive side and offensive side. Just looking at them on a defensive side, they play as a unit, they communicate well, they fly over, and their communication from Earl [Thomas] to Bobby Wagner at the linebacker position.

What's it like entering that hostile environment at CenturyLink Field, they have one of the best home field advantages in the NFL?

How's your timing going to be with Jared Goff?

Did you happen to see that "Snow Game" in Buffalo on Sunday? Did it bring back any memories?

No, it didn’t. [laughter] I actually walked past the TV and had to do a double-take. It was pitch white out there. It looked fun for a little bit, but I know playing in it before it probably wasn't the best. Happy that they got a win though.

How glad were you watching it that you were here in Southern California where it's 80 degrees and sunny and not out there playing in the Snow Bowl?

This is football weather right here.

The Rams and Seahwaks will kickoff at 1:05PM PST from CenturyLink Field in Seattle, WA on Sunday, Dec. 17, 2017. The game will air live on FOX.