LA Rams Trade for No. 1 Pick in NFL Draft

In exchange, the 3-13 Titans will receive several draft picks from the Rams and now have six of the draft's first 76 picks

The Los Angeles Rams are now on the clock.

The Titans also will receive the Rams' first- and third-round round picks in the 2017 draft. Tennessee finished a lowly 3-13 last season, but now have six of the draft's first 76 picks.

The Rams, who will play at the Los  Angeles Memorial Coliseum in their first season back in Los Angeles after the move to St. Louis, have selected No. 1 overall five times in franchise history, including 2010 when they took Oklahoma quarterback Sam Bradford.

Bradford earned Rookie of the Year honors, then signed with the Eagles in 2015. The Rams other No. 1 picks were quarterback Terry Baker in 1963, tight end Billy Cannon in 1960, quarterback Billy Wade in 1952 and running back Corby Davis in 1938.

Two quarterbacks said to be on the Rams' short list for the top pick are Carson Wentz of North Dakota State and Jared Goff from Cal. Team officials declined say who they plan to pick.

The draft, which begins April 28, is littered with disappointing No. 1 overall picks, meaning the Rams' move far from guarantees success. But the last time the franchise traded up for the No. 1 pick was in 1997, when they picked Hall of Fame offensive lineman Orlando Pace out of Ohio State. 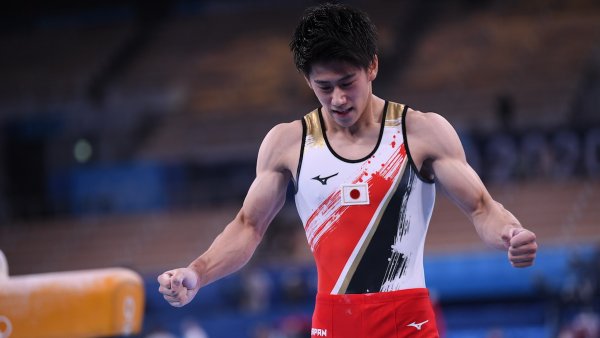 Rams coach Jeff Fisher, who was the Titans' head coach from 1994 to 2011, said the move benefits both teams.

"(Rams owner Stan) Kroenke has continuously supported us as we've developed our team to compete for the NFC West title and playoff appearances," said Fisher. "In order to make a move of this magnitude you have to have a good trade partner. We appreciate working with the Titans on an opportunity that can benefit both organizations."

Los Angeles will open the preseason Aug. 13 at home against the Dallas Cowboys. The NFL's regular season schedule has not been announced.

The Rams will play their home games at the historic Coliseum on the USC campus until their new stadium in Inglewood is ready in 2019.

The team accepted more than 56,000 season ticket deposits during a four-week campaign propelled by the announcement in January that the Rams will be returning to Southern California after leaving for St. Louis after the 1994 season. The team reported more than 5,000 deposits in the first five minutes that the site was live Jan. 18.

The team also will be featured in the award-winning HBO documentary "Hard Knocks," which follows teams during their grueling training camps.