J.R. Smith has joined LeBron James and the Los Angeles Lakers for their championship push.

J.R. Smith has joined LeBron James and the Los Angeles Lakers for their championship push.

The Lakers announced their long-anticipated signing of Smith as a substitute player Wednesday, the first day allowed under the rules of the NBA's summer restart.

Smith is the Lakers' roster replacement for Avery Bradley, who cited family reasons last week for his decision not to finish the season with his team in Orlando amid the coronavirus pandemic.

The 34-year-old Smith hasn't played in the NBA since November 2018, but the 2013 Sixth Man of the Year is a longtime trusted teammate of James. During their four years together with the Cleveland Cavaliers, they won a title in 2016 and reached four consecutive NBA Finals.

“That was a factor, his familiarity with LeBron,” Vogel said. “The way we've built our team around LeBron, there’s a lot of similarities to the way they built their team in Cleveland. That definitely is a factor in what we feel like J.R. can bring to the table in what is going to be a very short time to get acclimated.”

Vogel also said the Lakers remain “hopeful and optimistic” that center Dwight Howard will be with the team in Orlando. Howard hasn’t made a final decision while contemplating the welfare of his 6-year-old son, whose mother died earlier this year. 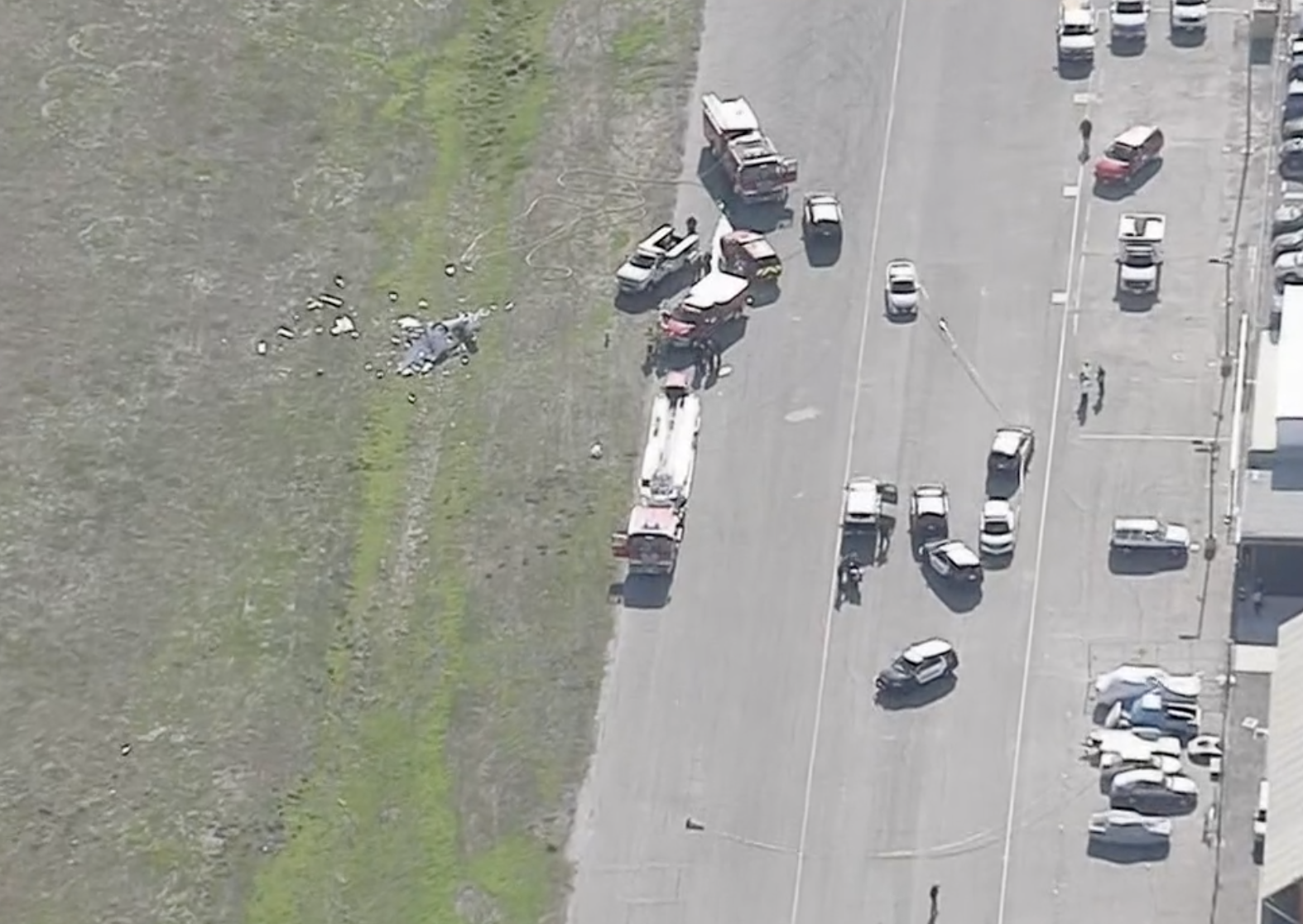 “We don’t know what the level of participation is going to be yet,” Vogel said. “He wants to play. ... We don’t have any intention of replacing Dwight’s roster spot. When we leave (for Orlando next week), he’ll hopefully be able to join us.”

Bradley was a starter and a key role player in his first season with the Lakers, averaging 8.6 points per game with a dependable 3-point shot while playing solid wing defense. But the Western Conference-leading Lakers also excelled while Bradley missed 13 games due to injury, with Kentavious Caldwell-Pope and Alex Caruso capably absorbing the extra minutes.

“We’ve got to fill his role, and it might not be with one person,” Caruso said. “This team has done a great job all year when guys have been out with stepping up and filling in. I’m not sure if I’m going to be the sole provider of everything that Avery did, but I’m definitely going to be ready to fill part of that gap.”

Smith is a 15-year NBA veteran, but he has been out of the league since the Cavaliers dropped him early in their first season after James' move to Los Angeles.

Smith worked out for the Lakers in February before the club instead signed Dion Waiters, who didn't get to suit up for his new team before the pandemic suspended the season.

“In terms of what (Smith) brings to the table, just the experience factor,” Vogel said. “This guy is a big-time player. He’s proven it over the course of his career. We know he can help us. We almost added him earlier in the year when we added Dion Waiters, and now we have the luxury of having both.”

Smith’s perimeter defense and 3-point shooting fit well into the Lakers' scheme, even if he is likely to play only a supporting role in Orlando while the Lakers pursue their franchise's 17th championship.

Smith is ninth in NBA history with 288 career playoff 3-pointers made while hitting 37% of his 3-point shots. He is fourth in league history in NBA Finals 3-pointers made.