The former Arizona basketball star was remembered as a favorite among teammates, coaches and staff

Former NBA center and Philadelphia 76ers assistant coach Sean Rooks, who played for both the Clippers and Lakers, died Tuesday after interviewing earlier in the day for a job with the New York Knicks. He was 46.

Rooks had visited with Knicks President Phil Jackson and general manager Steve Mills for an assistant coaching position on Jeff Hornacek's staff. He had spent the past two years on Brett Brown's staff in Philadelphia.

Details regarding a cause of death were not immediately available.

"It is with a profound deal of sadness that we mourn the sudden loss of a beloved son, father and friend, Sean Rooks. Words simply cannot express the heartbreak and shock our entire organization is feeling over this loss," 76ers co-managing owners Josh Harris and David Blitzer said on behalf of the team.

Rooks, a Fontana High School graduate, played 12 seasons after being selected in the second round of the NBA draft by Dallas in 1992. He averaged 6.2 points in 749 games with seven teams.

"We are shocked and terribly saddened by the news of the death of Sean Rooks," said Lakers president/governor and co-owner Jeanie Buss. "During his time with the Lakers he was a true professional and was a favorite among teammates, coaches and staff. Sean was a friendly guy that everyone loved having around. On behalf of the entire Lakers organization, I'd like to send our condolences as well as thoughts and prayers to his family." 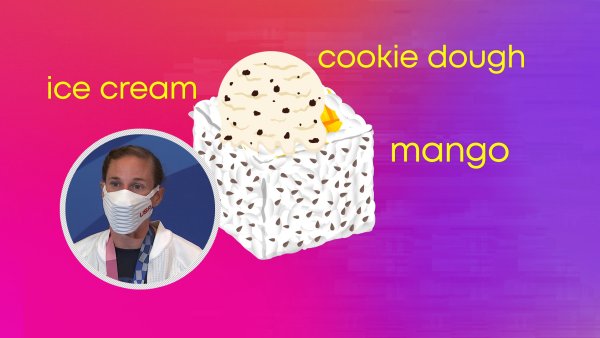 Former Lakers teammate Shaquille O'Neal tweeted a picture in which he is holding a smiling Rooks during a team photo shoot.

"Our hearts and condolences are with the family of Sean Rooks following today's tragic news," the Clippers tweeted.

His interview with the Knicks was first reported by Yahoo Sports.

Lute Olson, who coached Rooks in college, called it a "terrible loss for Arizona basketball."

"This is just a horrible shock," Olson said. "Sean was such a wonderful young man with a great disposition. During his time at Arizona, he was always one of the most pleasant individuals to be around."

Rooks' son, Kameron, is a 7-footer playing for California. He also is survived by another child, Khayla, and his mother, Deborah Brown.