After losing four straight games and seven of their last eight games overall, the Los Angeles Lakers didn't need another practice. Add in that guys were banged up from playing big minutes the night before, and Lakers coach Luke Walton decided that the team needed to sit down and share frustrations and move forward as a collective unit.

"I don't know if anything got accomplished," Walton said after Friday's shootaround. "It's just good for every once in a while to get together and share your feelings."

The coach intimated that he considered burning sage like former Lakers coach Phil Jackson did to symbolically rid the team of its demons, but he went for the more traditional route on this occasion.

"We've got a young group," Walton said. "One of our biggest themes this year is getting guys to communicate more, to hold each other accountable, to hold themselves accountable, so we constantly talk about that. One way to do that is have team meetings and make guys share what they see and what they think and give them an open platform."

The coach contended that team meetings are a natural part of the NBA season unless a team is winning and downplayed the magnitude of the occurrence.

In recent days, veteran center spoke about the frustration festering in the locker room and particularly spoke about the Lakers' front office creating an atmosphere where players don't necessarily know if they're coming or going, and Walton admitted that those types of topics were discussed in the meeting. 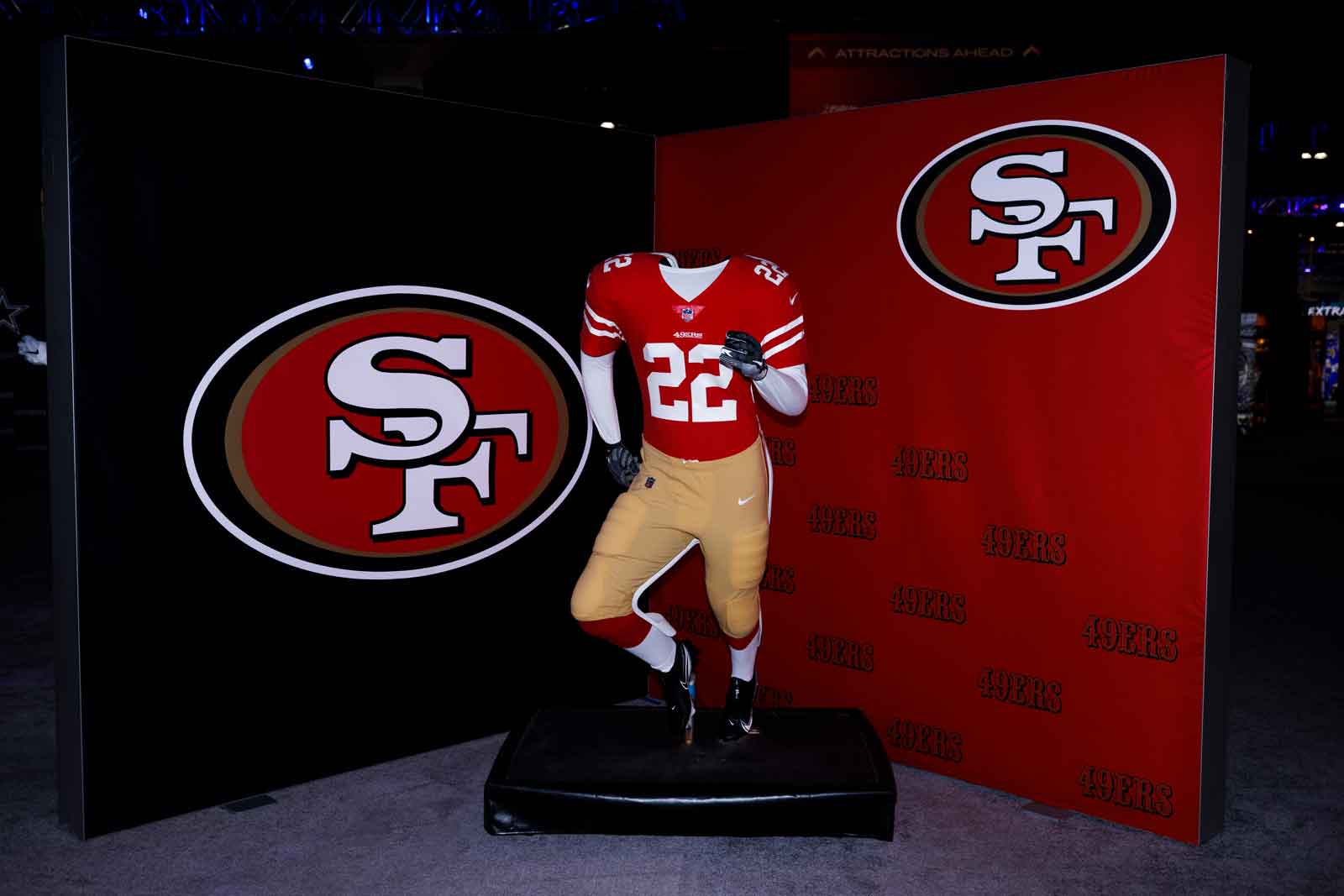 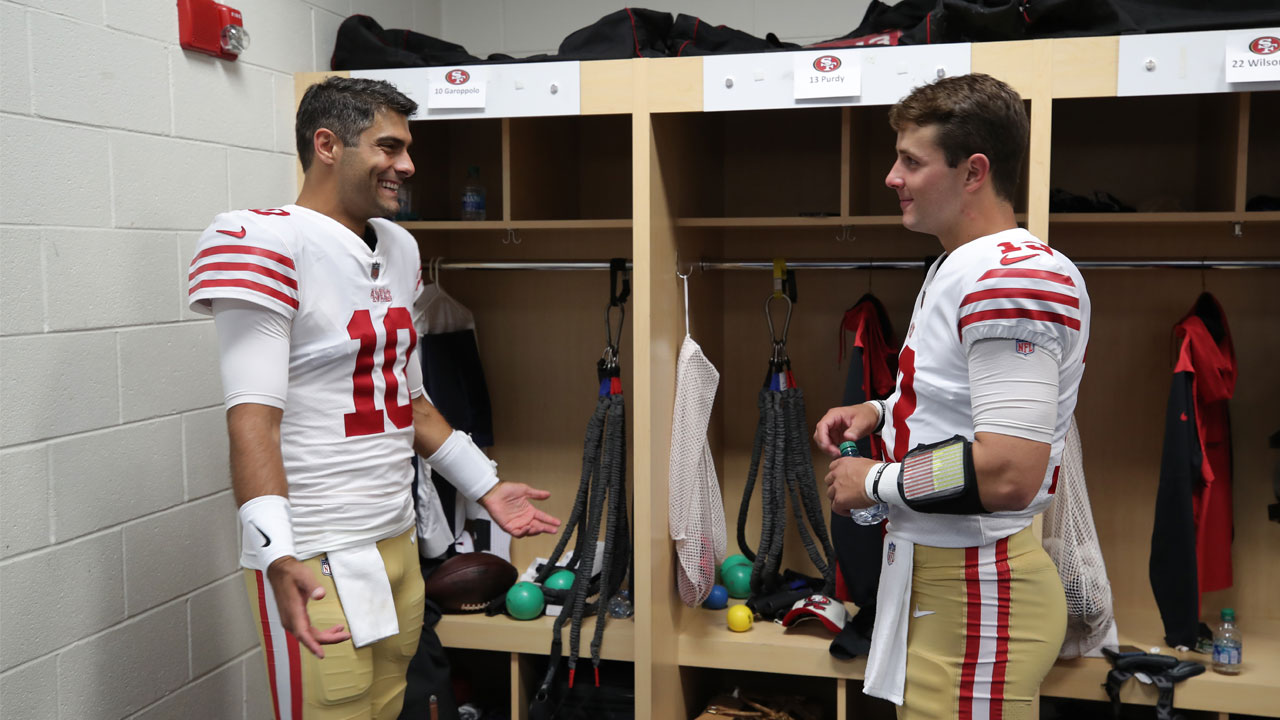 Ingram added, "I don't think we worked through it in one day, but I think we put it out there about how each guy was feeling, about how they play on the basketball floor, how they were feeling about the business of the organization, how they want to be played or anything of the nature."

Ingram made it sound like it was a positive experience: "I think they just put it all out there and ultimately I hope felt free. I did."

One won't have to wait long to see if the team meeting will have an immediate impact on the court, as the Lakers host the Clippers on Friday night at Staples Center.

Lakers coach Luke Walton said that he expected his rookie forward to play on Friday night, but of course, the training staff will need to clear the 22-year-old. Kyle Kuzma finished Wendesday's game hobbled after suffering a contusion in his thigh and was officially listed as "questionable" but went through shootaround on Friday morning. He revealed that he's sore but sounded hopeful that he would be able to play. The rookie out of the University of Utah leads the Lakers in scoring at 17.8 points per game.

Lakers forward Julius Randle has had an up and down season in terms of minutes and usage, as the Lakers' dynamic backup forward/center came off an 11-minute outing against the Memphis Grizzlies after only playing eight minutes in Houston earlier this month.

On Friday morning, Walton was asked about Randle's minutes and offerred this explanation on the topic.

Q: What happened with Julius' minutes in the last game and how did he handle that?

Walton: "Julius has shown us how great he can be, and I believe in Julius and I continue to challenge him. And some nights he doesn't play big minutes, it’s because other guys are rolling. And some nights it's because it's not up to the standard he's set for himself. I want him to feel and realize the difference in those things as part of his growth as a player."

Q: Which one was it the other night (vs Memphis)?

Walton: "It was one of the two. He knows. Sometimes, it's a combination of both of those two."

Q: Does it depend on matchups?

"No, because we feel that Julius can guard everybody. There's somethings that I think Bogut does really well with some bigger players and his rebounding and his defense, his ability to give us different coverages out there. We feel confidence in Julius' ability to guard anyone in this league."

Q: When Julius has not met his personal standard, what are the common themes?

Walton: "For me, it's a lot of times, we want him running. We want him playing fast. We want him running into screens. [He's]such a dynamic roller when he does it. He collapses a defense with how he can move around the court, so those are the things we're consistently looking for him to do."