The Los Angeles Lakers brought in the top prospect of the 2017 NBA Draft, Markelle Fultz, for a closed door workout

On Thursday, the Los Angeles Lakers welcomed Markelle Fultz, who will likely go as the no. 1 pick in the 2017 NBA Draft, to their practice facility for a pre-draft workout behind closed doors.

"I would like to go (no. 1), but wherever I land is where I go," Fultz said, standing in front of a backdrop of Lakers' team logos on Thursday.

Fultz is projected as the top guard in a draft that features Lonzo Ball and De'Aaron Fox close behind.

"I respect all of them," Fultz said about his draft competition. "They've all got different types of games. I believe I fill in every box on both ends of the floor, so I think that's just what the difference is."

Asked about Ball in particular, Fultz shared his competitive spirit with a chuckle-drawing quote: "I'm a competitor. So anybody that's in front of me I'm going to try to take him out. Lonzo's a great guard. We're both competing for the same position, so just stepping on the court, I'm going to try to beat him in everything I do. That's tying my shoe faster, anything, it really doesn't matter." 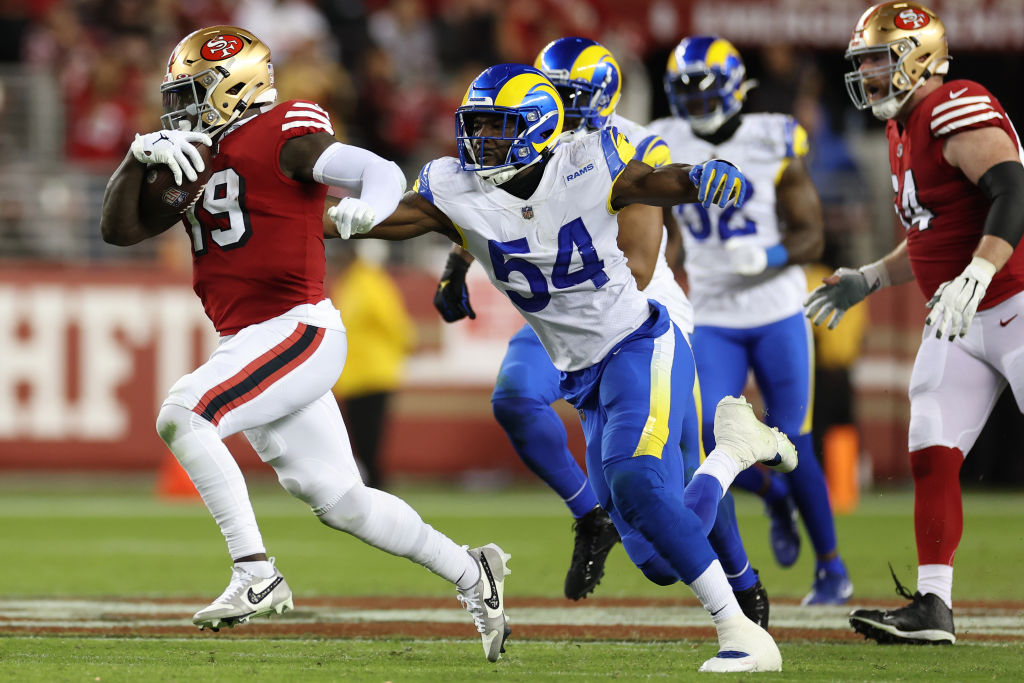 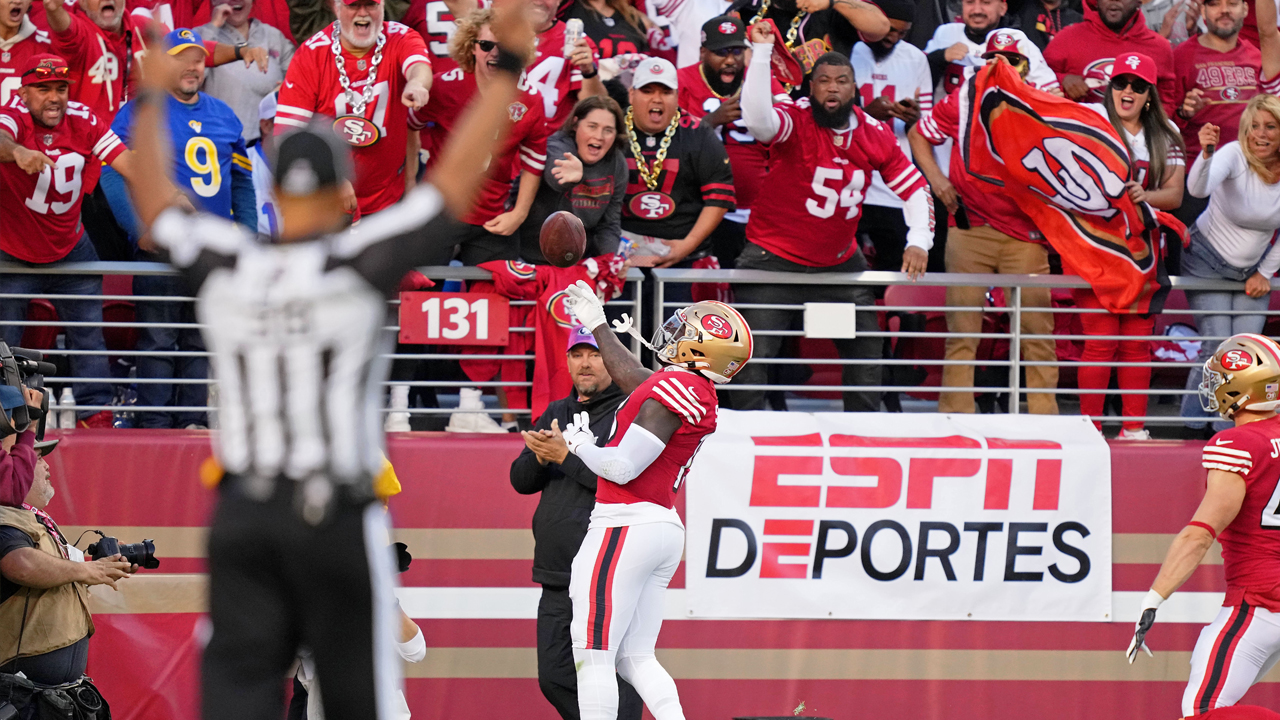 As one would expect from the likely no. 1 overall pick, the former Washington Husky is not short on confidence. However, the fact that Fultz worked out for the Lakers suggests that there is a chance the Boston Celtics select a different player and open the door for the Lakers possibly selecting the 19-year-old.

Unless the Lakers decide to pick Jackson, the overall likelihood is that the Lakers will select a guard in the draft. As such, the fit with Russell is important—if the Lakers don't make a trade, of course.

"I think my biggest strengths is [sic] just play making ability, really on and off the ball, scoring the ball, getting assists, rebounding—pretty much anything to impact the game," the Maryland native said. "Then, there's stuff I need to work on, really on the defensive end. Just team defense and just being locked in every possession. I wouldn't say I'm a terrible defender—just being locked it."

Fultz expanded on the challenge of being locked in, "It's just a mindset. Building that mind set really every possession. I might be tired, but fight through fatigue and just saying 'I'm not going to let my guy score.' Not only that, just being in a position to be, if my teammate gets blown by or something like that."

While Fultz landing in LA is not exactly how most draft boards see the June 22 NBA event going, the possibility does exist. Thursday's workout in El Segundo took place to address that exact possibility.

"I can see myself playing here," Fultz said, surrounded by championship banners, trophies and retired jerseys painted on the walls of the Toyota Sports Center. "It's a great city, a great team—a lot of history behind this team."