The announced selection of Kyle Kuzma, Brandon Ingram and Kyle Kuzma for the 2018 NBA Rising Stars Challenge hardly came as a shock

To no one's surprise, a trio of young Los Angeles Lakers headline the NBA's Mtn Dew Kickstart Rising Stars Challenge for 2018 All Star Weekend, which will be held at STAPLES Center on the weekend of Feb. 16.

The Los Angeles Lakers and LA Clippers, who are co-hosting All Star Weekend, did not manage to get any of their players selected for Sunday's big game, but the Lakers will have a notable presence with Brandon Ingram, Kyle Kuzma and Lonzo Ball all featuring for the United States in the NBA's Rising Stars Challenge, which places the league's top rookies on teams based on players' heritage. 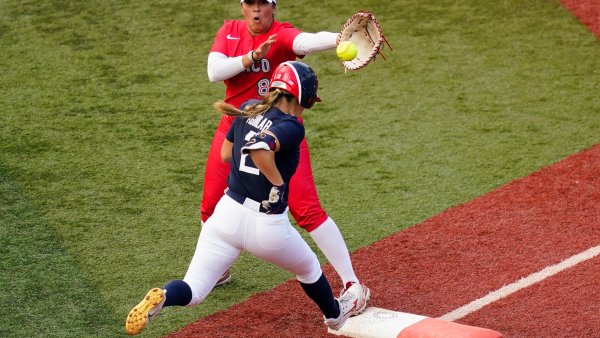 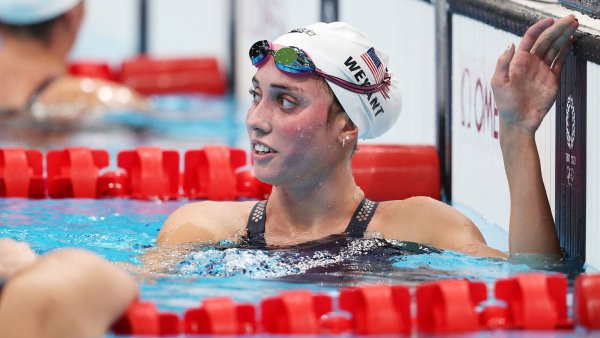 Friday and Saturday night are generally nights when Sunday's elite NBA players sit on the sidelines and act as spectators. This means, of course, that LA's young stars should act as a live-action advertisement for the upcoming summer, when the team intends to aggressively pursue and lure All Star talents to play alongside this young trio of talents.

Ball and Ingram making the roster of the rookie-sophomore game could have been anticipated before either picked up a basketball at the professional level considering they were both no. 2 overall picks in their respective drafts. Kuzma, though, has been a breakout star and earned an invite despite being the no. 27 overall pick.

After earning NBA Western Conference Rookie of the Month honors for October-November, Kuzma seemed to hit the famous "rookie wall" to start 2018 and struggled to be as impactful as he had been in the first couple months of the season.

As recently as Tuesday night, though, Kuzma appeared to have broken through that wall when he scored 17 points in the fourth quarter of an impressive victory over the Boston Celtics. The Flint, Michigan native is considered one of the steals of the 2018 draft and a major feather in the cap of the restructured Lakers' front office, led by Earvin "Magic" Johnson and Rob Pelinka.

According to Oliver Maroney of UPROXX, Larry Nance Jr. will also be in the Slam Dunk Contest on Saturday night, so LA's young core should be on display on both Friday and Saturday night, serving reminders that the Lakers have young talent ready to incorporate any of the All Stars watching from the premium seats at STAPLES Center.

One notable player left off the Western Conference All Star selections was Paul George of the Oklahoma City Thunder. George's interest in LA and vice versa have been widely reported, and the 27-year-old Palmdale-native's absence could serve as a blessing of sorts by begging the question: "Would George have made the All Star team if he was wearing purple and gold?"

Considering the fan support for the team and the extra attention the franchise draws even when it is nowhere near contention for a title, the question is valid even if no answer is forthcoming.

Zooming back in, Ingram, Ball and Kuzma earning selections for the Rising Stars event serves as confirmation that the Lakers' young roster is chalk full with talent and should provide a formidable base for the future of the franchise even if the front office falls flat on its face in free agency.

For the Lakers, the future is bright, and the Rising Stars Challenge is another opportunity to showcase that fact.